After starring in the record-setting Fast & Furious franchise, Ludacris has now been inspired by one of his four children to produce an animated TV series.

The three-time Grammy winner named the show Karma’s World, after his 10-year-old daughter, and released the theme song, “Welcome to Karma’s World.”

‘I’m so proud of Karma’s World, which was inspired by my oldest daughter Karma. It’s about a girl who wants to bring positivity to the world through her music, and each episode draws on real-life situations faced by kids today,” Ludacris says in a statement.

Karma’s World follows Karma Grant, an aspiring rapper.  “We see Karma use her voice to help her family, friends and community, demonstrating the power young people have to create change,” Luda continues. “I truly believe that every single person on this earth has the power to change the world for the better – just like Karma.”

He goes on: “It is important to me that kids and families around the world will identify with Karma’s World, and my goal for the show is to help spread positivity, inspire self confidence in our children, and bring the world together through music.”

The show will premiere on October 15 on Netflix and a soundtrack album will be released on the same date.

The “Money Maker” rapper celebrated his 44th birthday on September 11, and posted a series of photos and videos on vacation in exotic locations. As he swam alone in an ocean, he commented on Instagram, “People Say it’s Lonely At The Top, But I For Damn Sure LOVE The View #virgoseason.” 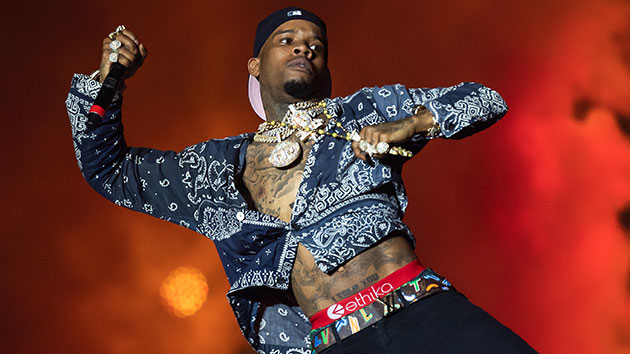 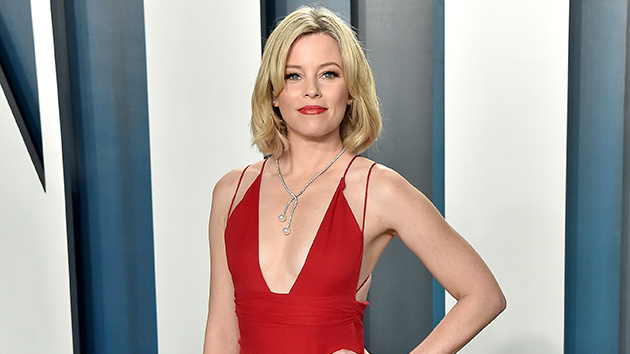 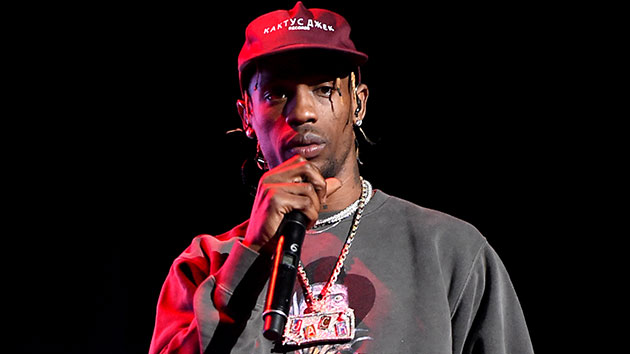 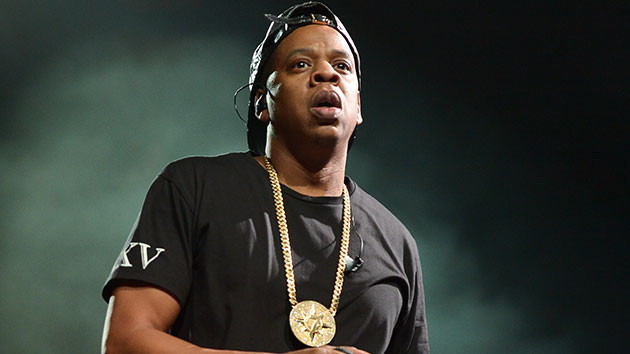