(WASHINGTON) — U.S. Surgeon General Vivek Murthy defended President Joe Biden’s new actions to combat COVID-19, calling it an “ambitious” and “thoughtful” plan to increase vaccinations as the country has faced more than 100,000 cases a day for the past four weeks and roughly a quarter million new cases being reported among children.

“The requirements that he announced are not sweeping requirements for the entire nation,” Murthy told ABC “This Week” anchor George Stephanopoulos. “These are focused on areas where the federal government has legal authority to act.”

Reaching a milestone this week, 75% of American adults have now received at least one dose of a COVID-19 vaccine, but Murthy warned that the delta variant is a “tough foe” that has “thrown curve balls” at any progress made and said Biden’s actions “have to be taken” to help get through the pandemic.

Biden on Thursday announced his furthest measures yet to combat the delta variant — unveiling a six-part strategy that includes a new Occupational Safety and Health Administration rule for private businesses with over 100 employees to either require workers to be fully vaccinated or face weekly testing, covering roughly 80 million workers.

“We know that these kinds of requirements actually work to improve our vaccination rates,” Murthy said. “Tyson Foods, for example, which put in a vaccine requirement recently saw that its vaccination rate went from 45% to more than 70% in a very short period of time and they’re not even at their deadline yet.”

The president’s mandate on private businesses received swift criticism and legal threats from Republican governors, including Florida Gov. Ron DeSantis who called it “fundamentally wrong” for someone to lose their job for not being vaccinated.

“This is not an unusual phenomenon. What it is, is I think an appropriate response for us to recognize that if we want our economy to be back, if we want our schools to stay in session, we’ve got to take steps to make sure workplaces and learning environments are safe and these requirements will help do that,” he continued.

The surgeon general also defended the administration’s actions against legal challenges, saying it “wouldn’t have been put forward if the president’s administration didn’t believe that it was an appropriate, legal measure to take.”

“The COVID virus is a dangerous virus,” he continued. “It makes our workplaces and our schools, far less safe than they should be. So this is an appropriate action, we believe, and it’s certainly from a public health perspective — most importantly — will help keep workers safe.”

This is the first time OSHA will create a rule requiring vaccinations and White House press secretary Jen Psaki said Friday that they are hoping the rule making proceeds “as quickly as possible.”

The vaccine mandate is now also required for 17 million health care workers and 4 million federal government employees and contractors, but they won’t have the option to undergo weekly tests. 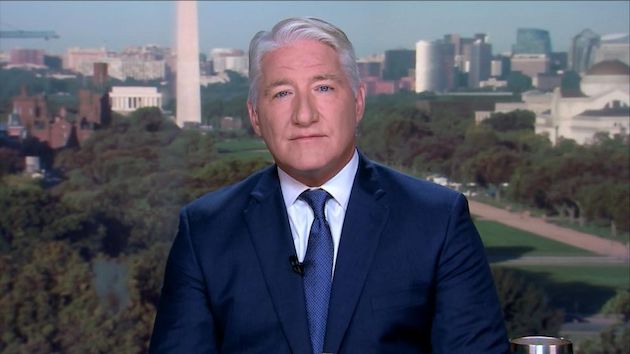 Relief, eager anticipation for many Americans ahead of FDA decision on booster shots 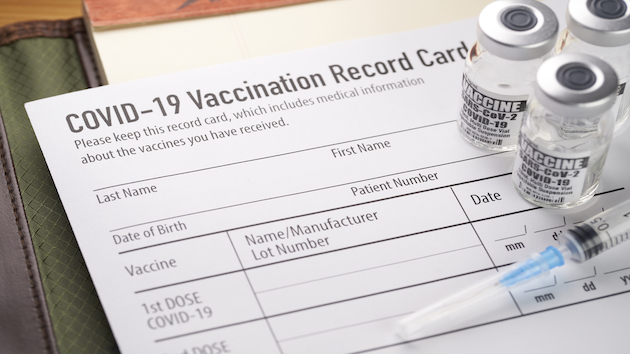 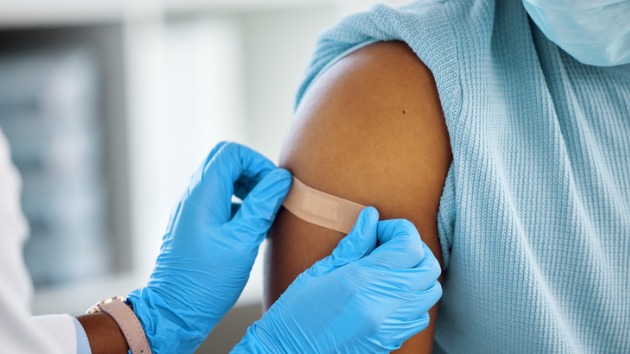 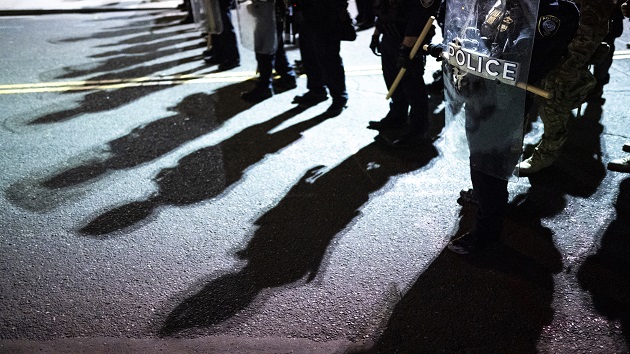