Kiki Layne, Charlize Theron Star In “The Old Guard” Based On Graphic Novel

Kiki Layne has a new battle on her hands, but this time it’s a much different challenge than the ones she faced in ‘If Beale Street Could Talk’. Layne stars alongside Charlize Theron in the upcoming film ‘The Old Guard’. This time instead of contending with racism, economic challenges and a fiancé behind bars, Lane’s character Nile has amazing fighting skills and is blessed with immortality BUT that doesn’t mean she’s problem free. Check out the trailer below:

Led by a warrior named Andy (Charlize Theron), a covert group of tight-knit mercenaries with a mysterious inability to die have fought to protect the mortal world for centuries. But when the team is recruited to take on an emergency mission and their extraordinary abilities are suddenly exposed, it’s up to Andy and Nile (KiKi Layne), the newest soldier to join their ranks, to help the group eliminate the threat of those who seek to replicate and monetize their power by any means necessary. Based on the acclaimed graphic novel by Greg Rucka and directed by Gina Prince-Bythewood (LOVE & BASKETBALL, BEYOND THE LIGHTS), THE OLD GUARD is a gritty, grounded, action-packed story that shows living forever is harder than it looks.

We’re excited about this one. Gina Prince-Bythewood is a great director and we loved Kiki Layne the moment we saw her on screen. Also, let’s not forget that Chiwetel Ejiofor is in this movie — even though it looks like he’s on the wrong side and we’ll be rooting against him.

Use the handles @OldGuardMovie @NetflixFilm when you mention this movie. 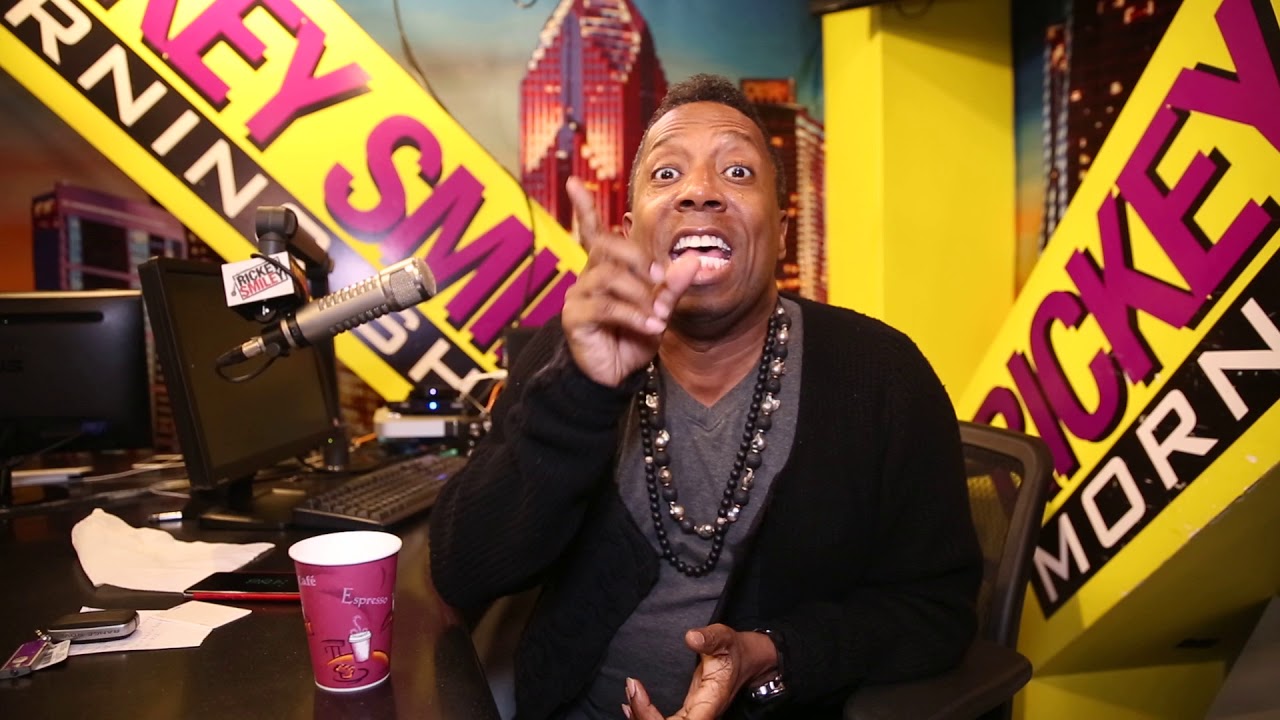