Nice try NeNe! That’s essentially what Kenya Moore’s saying after she “exposed” her fellow housewife in an interview.

Kenya was a guest on her friend Kandi’s “Speak On It” YouTube show and she sent some shade NeNe’s way.

If you can recall, at one point NeNe uploaded a photo of attorney Lisa Bloom alongside a caption that read: “Happy I now have @lisabloomesq on my team! I’ve stayed quiet a long time and gathered info along the way. Now I’m gonna make some noise #waitforit #unfair in confidence go here👉🏾booknene@gmail.com.”

She followed it up with a pic of Lisa captioned, “#Wecomingforyou.”

The photo came before those comments NeNe made about someone (a.k.a. Kandi) continuously getting spinoff shows but fans have since speculated that that’s why she enlisted the high profile attorney.

According to Kenya that’s correct, NeNe did indeed hire Lisa Bloom with intentions to sue Truly Original (the production company behind RHOA) and Bravo for “blocking her from getting other deals.”

Kenya found the entire thing to be wholly ridiculous and she made that clear during her convo with Kandi. “You’re not talented,” said Kenya about NeNe, hence why she “doesn’t get other work.”

“She was suing Bravo and True because she felt like they were blocking her from [other work],” said Kenya. “Here’s the thing, nobody is stopping you from getting other work. You’re not talented. You don’t need to be on anyone else’s TV screen doing anything — looking like a complete buffoon. If you could act, if you could dance, if you were pretty — then maybe you could get another opportunity or another show.’

NeNe has yet to respond to Kenya’s latest shade but you can see them face off (again) tonight during the finale of the RHOA Reunion. 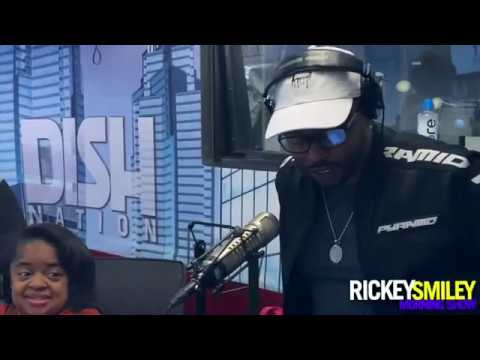 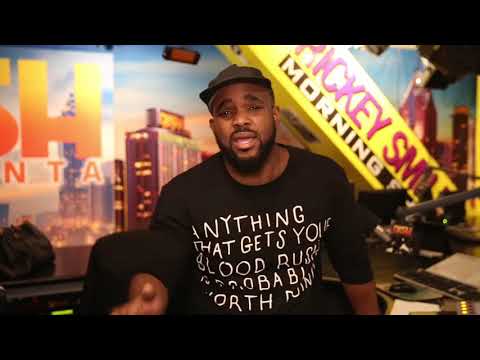