Atlanta Mayor Keisha Lance Bottoms took the podium yesterday alongside Killer Mike and T.I. to address the uprising that was taking place in the streets not far from where they were broadcasting.

Mayor Bottoms pulled no punches when it came to expressing her anger toward those who were defacing property and setting fires. Killer Mike was equally as upset that the city he loves was being destroyed. He had harsh words for Donald Trump and advice for Mayor Bottoms and police chief Erika Shields about how to monitor police behavior to prevent future violent rebellions.

For his part, T.I. struck the ire of some social media users who A) didn’t want to hear him speak about this issue and B) were appalled by him calling Atlanta “Wakanda that must be protected”.

In the eyes of some of those same detractors, any statement made condemning the protest and all its trappings is a sign of…selling out or being tone-deaf.

If Mayor Keisha Bottoms had given the same kind of fiery speech to the gentrifying developers and private sector grifters that have been exploiting and displacing poor and working class Black people in Atlanta then there would be fewer fires and even less anger. https://t.co/ScBXKZ6Ewz

There is also this perspective…

Keisha Lance Bottoms has a real problem. She’s the mayor of the most important Black city in America, #Atlanta.

she knows that she may actually side w/ the protesters, but can’t allow the city to completely erupt into riots and can’t come at it w/ force like other cities

Peep the clip of Mayor Keisha, Killer Mike, and T.I.’s press conference below. Hit the comment section with your thoughts! 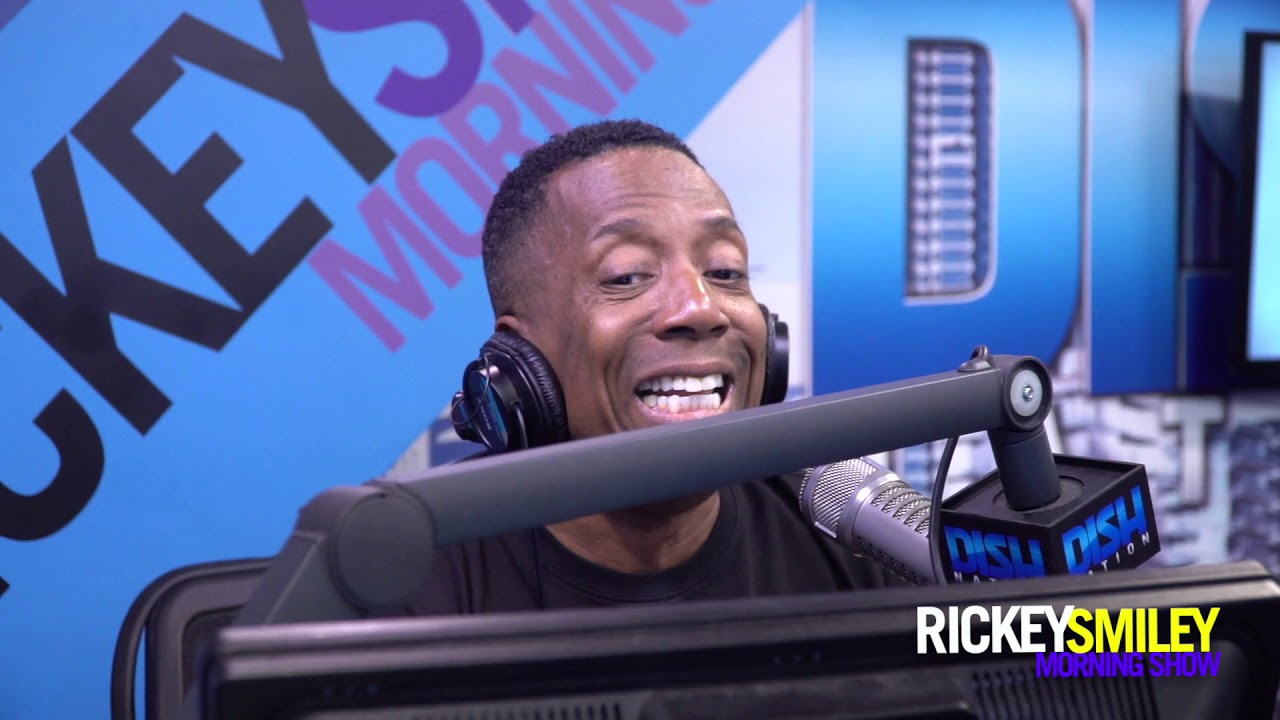 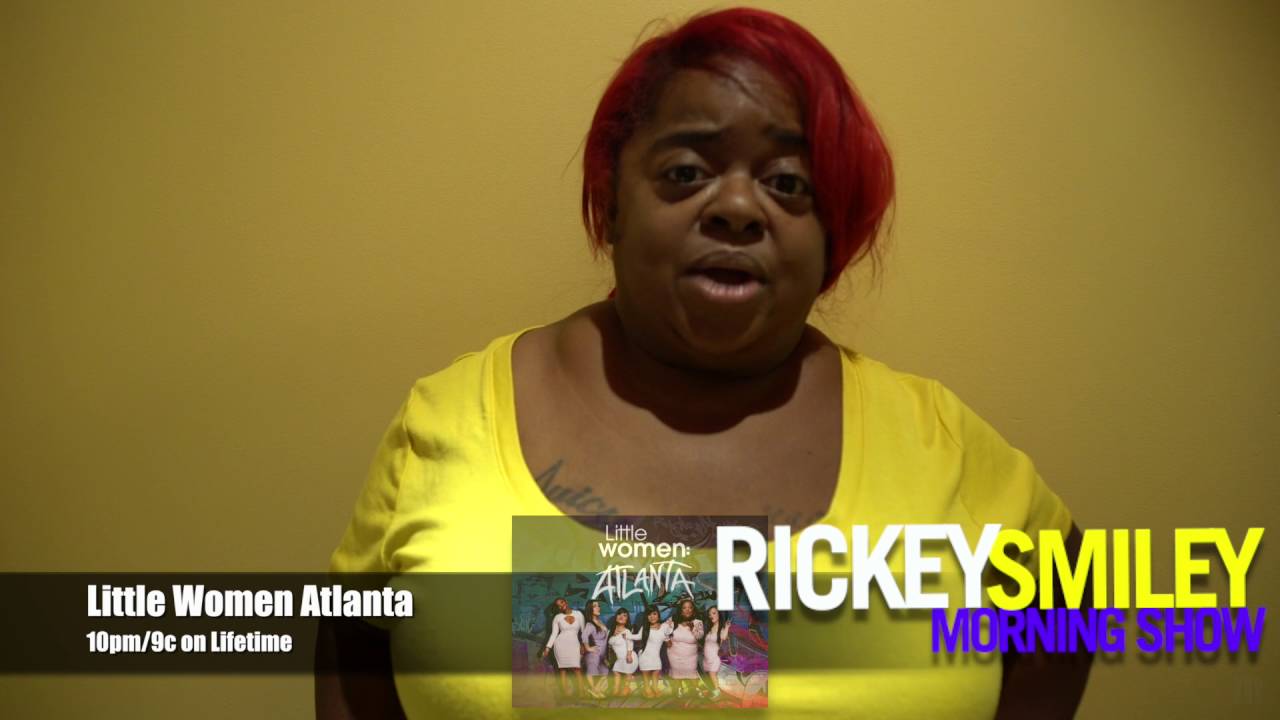