Doja Cat Accused Of Being Racist And Anti-Black

After months of wearing suspiciously unblended lace front wigs, a resurfaced song by Doja Cat called “Dindu Nuffin” and some weird online activity has fans accusing the rapper of being a self-hating, anti-black Nazi lover on the low.

Doja is being dragged for allegedly kee-kee’ing with racists on a site called tiny chat. Fans are saying that the 24-year-old is a frequent visitor of a chat room known for hosting alt-right racists who commonly use slurs and racist language and Doja allegedly laughs along with it.

Doja Cat, a biracial woman, was hanging out in alt-right chats and calling Black people n!ggers. Tap dancing for white people and saying she wished she was white. But Black women are the one’s bending over backwards to defend her.

BOSSIP has not discovered any solid proof of the allegations, but a video of Doja on tiny chat has surfaced…although she doesn’t seem to be saying much here outside of making innuendos about her butthole. There are definitely a lot of Caucasians in there with her. But this isn’t the only reason she’s being called anti-black, scroll down for more.

On top of the Tiny Chat allegations, fans have discovered an old song of Doja’s that resurfaced on social media on Friday titled “Dindu Nuffin.” Apparently, the song title, which is also the chorus, plays on racist themes related to police brutality. The phrase “Dindu Nuffin” seems to be a stylized pronunciation of “didn’t do nothing.” “Dindu Nuffin” is a phrase people in the Alt-Right spaces of the internet use to describe Black victims of police brutality — it’s a SLUR.

After listening to Doja’s song “Dindu Nuffin” I did a search of “dindu nuffin” on Twitter and yeah it’s definitely a racist alt-right thing. Doja Cat is not going to be able to get out of this one as easily as she did with the the f slur 😬 pic.twitter.com/ZwAU4vpwA8

Anyone super surprised by all of this?

Is Apollo Nida Returning To "The Real Housewives Of Atlanta"? 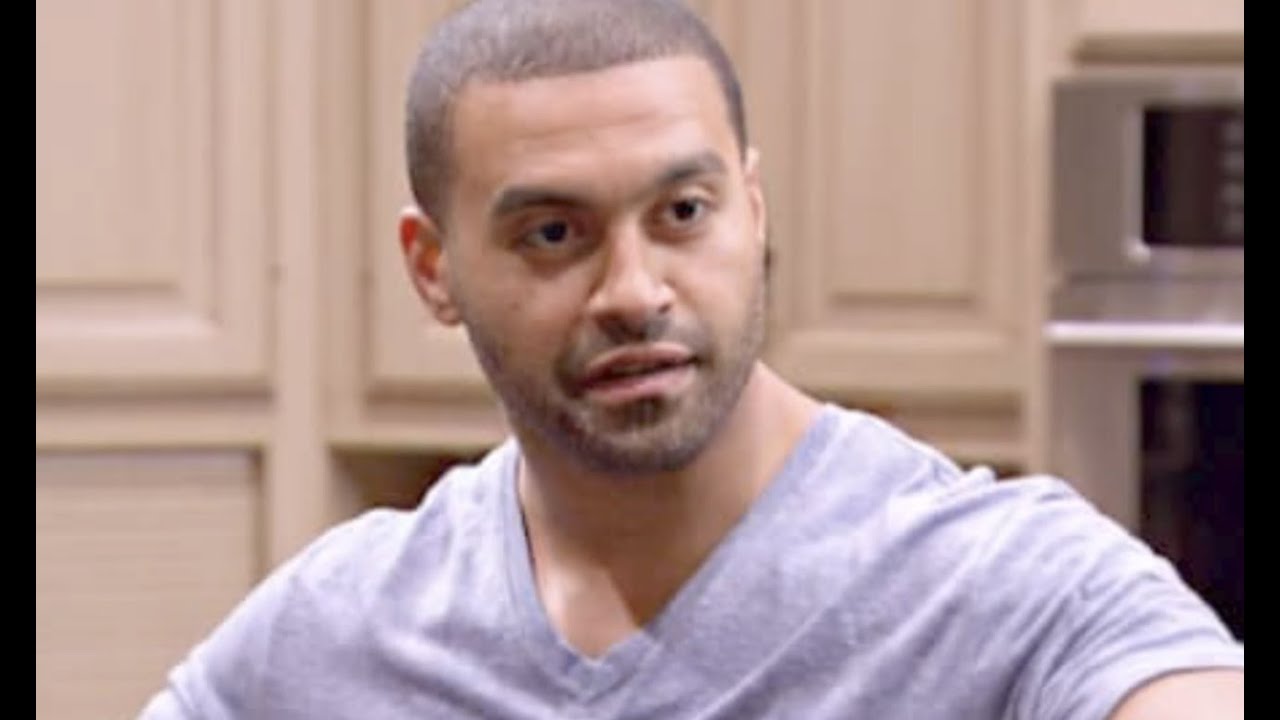