Sundance: Julia Louis-Dreyfus and Michaela Watkins are stellar as sisters still learning how marriage works (or doesn’t), but despite that hefty theme, the film often feels far too lightweight.

Filmmaker Nicole Holofcener has long been one of our foremost chroniclers of the minutiae of everyday life, someone uniquely equipped to marry the very funny with the very honest, the sort of creator who makes things that hurt, in both good and bad ways. For her first original feature in a decade — she’s been making plenty of TV in recent years, and in 2018, directed and scripted the Ted Thompson adaptation “The Land of Steady Habits” — Holofcener returns to classic territory: a New York City story about neuroses and good intentions and the slights that keep us at night. It’s, of course, about love.

And while “You Hurt My Feelings” is not without all the things Holofencer does so very well — all that honesty, all that understanding of the texture of everyday life, plus Julia Louis-Dreyfus in the spotlight, where she belongs — it also feels decidedly low-key for such a insightful filmmaker. The shagginess of it, the missteps, the rambling bits are pleasurable enough, and there are plenty of laughs and insights here, but there’s also nothing new. If you like Nicole Holofcener films, you will like this one, and there’s comfort in that, if not an edge of disappointment, too.

Perhaps that’s even intentional, because “comfortable but a little disappointing” often seems to sum up the state of long-term relationships in Holofcener’s films (and, ahem, life itself), and that’s exactly what “You Hurt My Feelings” is about. Beth (Louis-Dreyfus) is a mid-level novelist who also teaches writing classes, while her husband Don (Tobias Menzies) is a therapist who spends his days trying to help vaguely disaffected middle-class New Yorkers. (Don’t ask how they afford their lovely Manhattan apartment, particularly when we’re told over and over that Beth’s books don’t sell quite as well as they should, but at least it all makes for a lovely setting.)

Their son Elliott (an excellent if underused Owen Teague) is also trying to be a writer, when he’s not working at a local pot store and trying to figure out why his unseen girlfriend doesn’t like him anymore. And Beth’s sister Sarah (Michaela Watkins, also excellent) is grown bored of her thankless interior decorating gig, as her own husband Mark (Arian Moayed) is shuffling through his unfulfilling acting career. Everyone is happy-ish, and their lives toggle back and forth between romance and work, with little else in between.

The major inciting incident of the film — that Beth overhears Don telling Mark he really doesn’t like her new book, just as she’s fighting to get it published — is hardly a secret. It’s long being touted as the film’s entire synopsis, and the moment in which it unfolds is just as heartbreaking and horrifying as it should be. Louis-Dreyfus is devastated by the admission, and the actress expertly pulls off the full spectrum of emotions that Beth rapidly cycles through in the aftermath.

But Holofcener also weaves in other occurrences where someone overhears some horrible truth about themselves that add to the texture of Beth’s big heartbreak. Most of those events happen, funnily enough, to Don, who in the midst of his marital trouble has to contend with another bombshell: that he’s a bad therapist. (Real-life married couple Amber Tamblyn and David Cross appear frequently as a bickering couple who see right through Don, while Zach Cherry is another patient who has grown weary of Don’s inability to actually help him.) Similarly, Don isn’t the only person who makes Beth feel bad about her work. Even her own agent doesn’t seem to like it, and the motley crew of wannabe writers she teaches down at the New School don’t even know the title of her most famous book.

It all feels very real, very relatable, and very familiar. That’s not always a good thing. Even audiences accustomed to Holofcener’s filmmaking might find themselves waiting for it all to kick into another gear, but it never does, gliding along gently, worn-in and shaggy as an old sweater, just vaguely not quite there.

Other concerns are easier to identify. While Louis-Dreyfus and Watkins are delightfully credible as sisters (with the added bonus of Jeannie Berlin playing their picky mom), other couplings make less sense, like Watkins and Moayed (the pair feel more like zany best pals than a long-time couple) or even Louis-Dreyfus and Menzies, who feel out of step with each other even before their big blowout (oddly enough, when the pair are with Teague, the family unit actually clicks delightfully into place).

Again, perhaps that disconnect is the point, but in the moments when the film really shines, it’s clear that there is smarter stuff just under the surface. But even low-key Holofcener boasts the things that make her work so fun to watch — endless city-set walk-and-talks, costumes and settings that actually seem suited to their characters, and snappy editing (care of Alisa Lepselter) that play up the laughs — and “You Hurt My Feelings” is packed with each of them. We just wish it hurt a bit more.

“You Hurt My Feelings” premiered at the 2023 Sundance Film Festival. A24 will release it later this year.

Marvel Exec Confirms Upcoming Movie Will Act as a Sequel 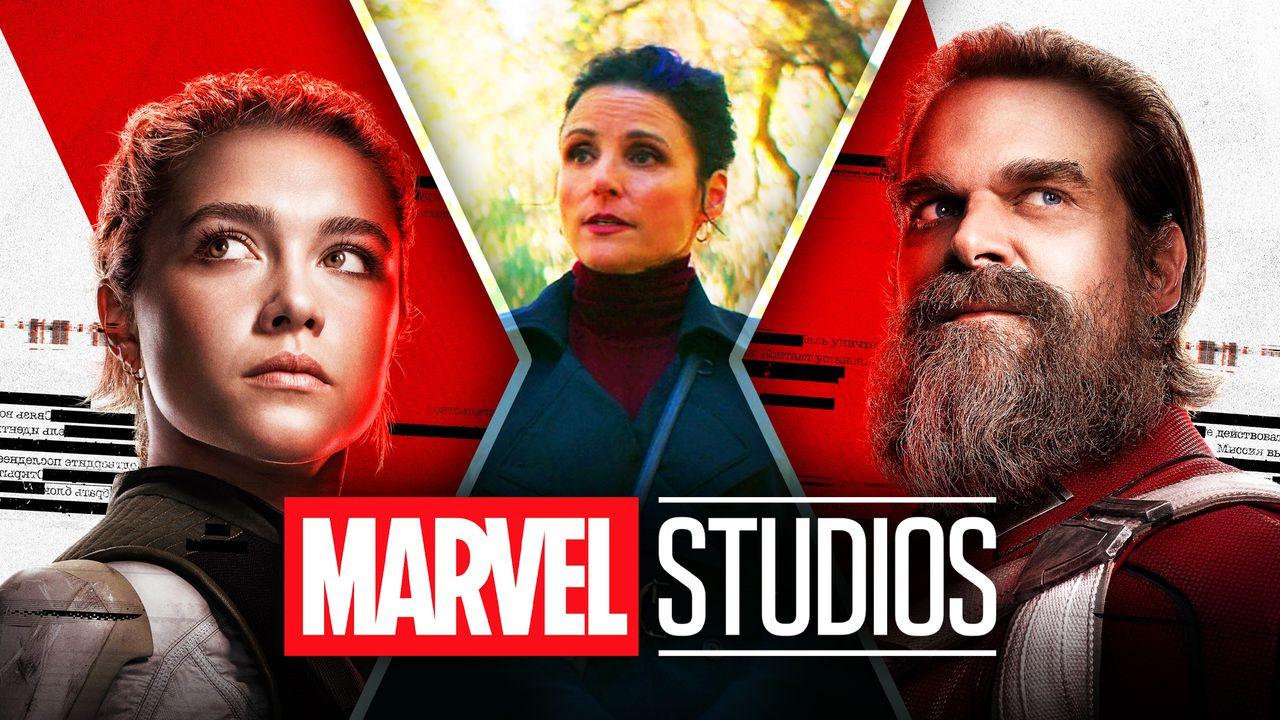 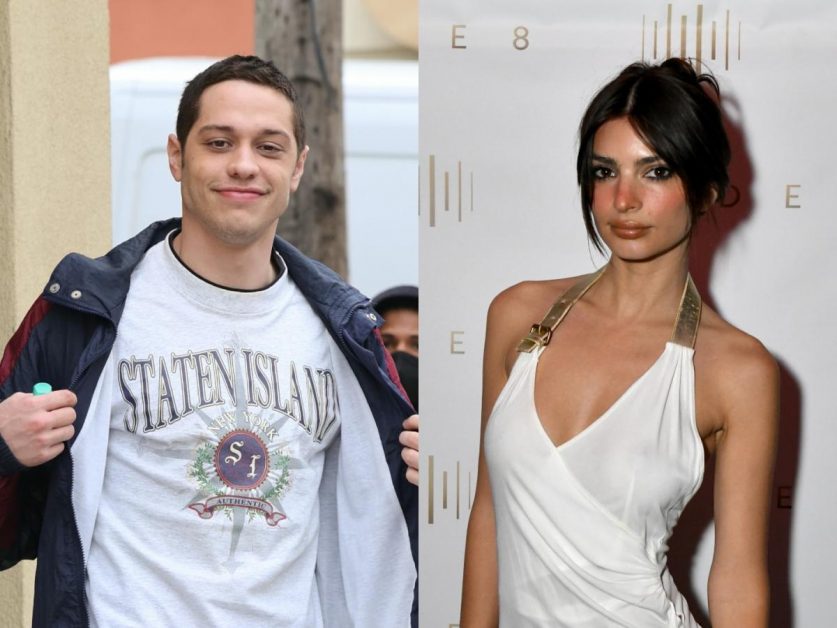 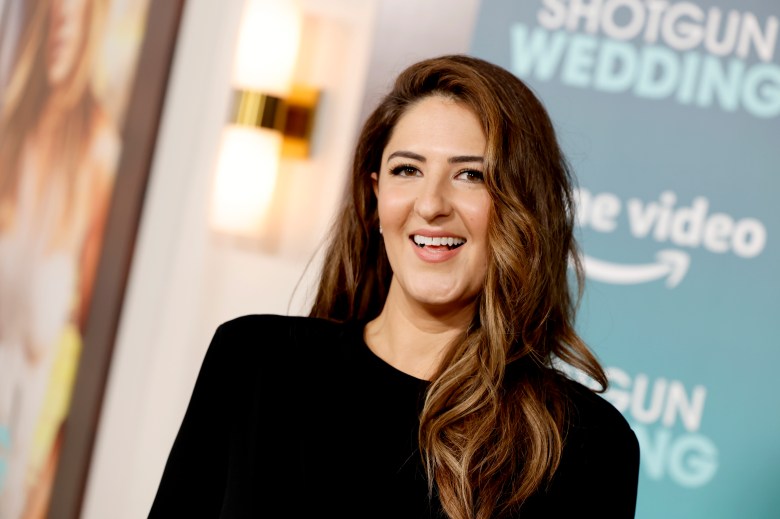 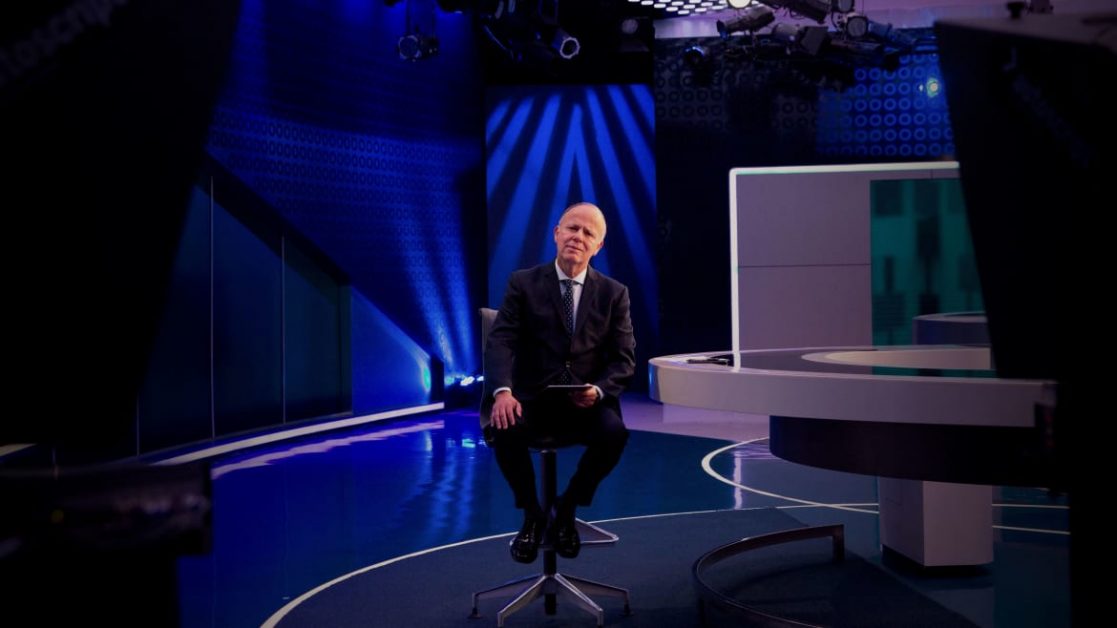 Spotify to trim 6% of workforce, content head to depart 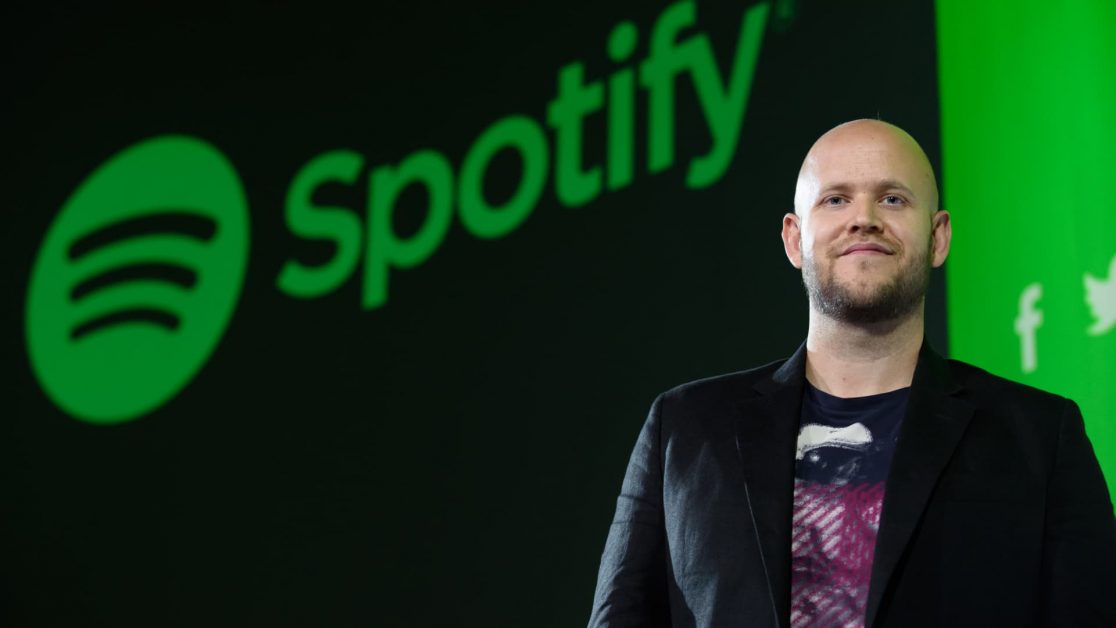