The world faces “probably the most dangerous” decade since the end of World War Two, Russian President Vladimir Putin has warned.

In a wide-ranging speech on Thursday, he sought to justify Russia’s invasion of Ukraine, a move that has left his country internationally isolated.

Mr Putin also accused the West of nuclear blackmail against Russia to force allies to turn away from Moscow.

The West has denounced recent veiled nuclear threats by the Kremlin.

Earlier this week, the Nato military alliance condemned unsubstantiated claims by Russia that Ukraine might use a “dirty bomb” – conventional explosives laced with radioactive material.

President Putin was speaking to the annual Valdai forum after a series of recent military defeats in Ukraine and growing public anger at home over a drive to mobilise some 300,000 Russians for the war effort.

The day before his address in Moscow, he had overseen routine nuclear exercises that involved a supposed nuclear strike in retaliation for an enemy’s massive nuclear attack. “We’ve never proactively said anything about Russia’s possible use of nuclear weapons. We’ve only responded with hints to comments voiced by the leaders of Western countries,” he told his audience.

President Putin singled out former UK prime minister Liz Truss for suggesting during an August campaign event that she would be ready to press the nuclear button if circumstances required her to do so. He said he was surprised the UK’s allies did not object: “What were we supposed to do? Keep silent? Pretend that we didn’t hear it?”

However, he has himself repeatedly warned that Russia would use “all available means” to protect itself, in what has been widely seen as a clear nuclear threat.

US President Joe Biden accused the Russian leader of engaging in “very dangerous” rhetoric around the potential use of nuclear weapons.

“Why is he talking about the ability to use a tactical nuclear weapon?” Mr Biden asked during an interview with US media. “If he has no intention, why does he keep talking about it?”

One of the two missiles was launched from a nuclear-powered submarine in the Barents Sea
IMAGE SOURCE,RUSSIAN DEFENCE MINISTRY
Image caption,
Russia launched two missiles on Wednesday as part of a routine nuclear exercise
He repeated his recent attacks on the West, and what he called its “dangerous, bloody and dirty game” of denying countries their sovereignty and uniqueness. The West’s “undivided dominance” over world affairs was now coming to an end, he asserted.

“We’re at a historical frontier. Ahead is probably the most dangerous, unpredictable and at the same time important decade since the end of World War Two.”

The West was no more able to be in charge – but was “desperately trying” to do so. He said a “future world order is being formed before our eyes”, and accused the West, led by the US, of trying to destroy Russia. No evidence was provided to back up his claims.

line
No regrets in Putin’s world
Analysis box by Steve Rosenberg, Russia editor
What we saw and heard today was the world according to Vladimir Putin. It is a world in which Russia is squeaky clean and the West is to blame for everything, from the war in Ukraine to the global food crisis.

We saw a Kremlin leader who has absolutely no regrets for what he has done – or at least who is not prepared to voice those publicly if they do exist.

And so, Vladimir Putin painted for us his parallel reality of what is happening. He blamed the West for “igniting” the war in Ukraine; he insisted that the new world order should be based on “law and justice” – this from a president who, eight months ago, launched a full-scale invasion of a sovereign, independent nation.

He claimed Russia had been wrongly accused of threatening to use nuclear weapons. And yet, since February, President Putin has dropped several unsubtle hints that he would be prepared to use every weapon in Russia’s arsenal in this conflict.

For me, perhaps the most telling comment was about the “losses” President Putin admitted to having suffered in his ‘special military operation.’

“I’m always thinking of the human lives lost,” he said. But that was all he said about that, before quickly moving on to the “enormous benefits” Russia had, in his opinion, gained, including “the strengthening of Russia’s sovereignty”. 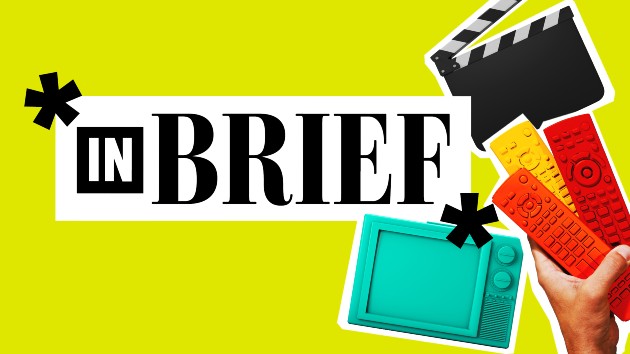 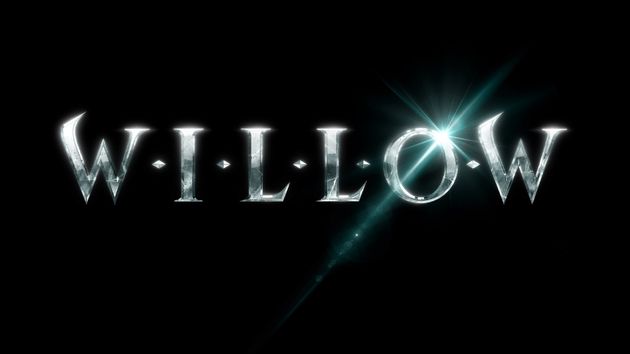