Tom Hanks spilled the details on the Christmas gift he said he gets every year from superstar Tom Cruise and said both his family and entire staff looks for it to arrive in the mail starting after Thanksgiving.

During the 66-year-old actor’s recent appearance on the YouTube show “Mythical Kitchen.” the superstar actor revealed to the host that the gift from the “Top Gun” star would be part of his ultimate “last meal.”

“And my last meal would be challah bread French toast with Carey’s sugar free syrup, an In-N-Out double double with a Diet Coke,” Hanks explained as he went on listing several other items before sharing that he would top it all off with a white chocolate coconut bundt cake.

“This cake is so great,” he added. “You can really only have it once a year. Which works out perfectly because I don’t order it. It arrives as a gift at Christmas.”

“Now, I’m gonna drop a name now, and I don’t want you to go berserk, but this is a big name,” Hanks continued. “Not everybody gets this white chocolate coconut bundt cake. This is a Christmas gift that we get every year from Tom Cruise.”

The “Forrest Gump” star said he’s not the only one who eagerly waits for the cake to arrive, but the entire staff at his production studio does as well.

“Now, what’s interesting is the folks now at the office, the Playtone World headquarters around, starting about Thanksgiving, they start eyeing the, you know, ‘what mail has come in today,’” the superstar actor shared. “You know, ‘is the big box coming in’? Are we getting what is essentially being called the Tom Cruise cake? Because this is just off the scale, fantastic.”

The “Cast Away” star said the staffers start out with big slices of the cake after it arrives, but over time the slices get smaller and smaller as everyone tries to make the cake last as long as possible.

“As time goes by, we realize these, the days are numbered on the survival of this cake,” Hanks shared. “So everybody starts slicing thinner and thinner slices, you know, and it’s a mathematical proof that you just keep cutting everything in half. You will never run out of Tom Cruise cake.”

Related: Rita Wilson Says ‘Slowing Down’ Her Movie Career To Raise Her Kids Wasn’t ‘A Sacrifice’ ‘But A Choice’ 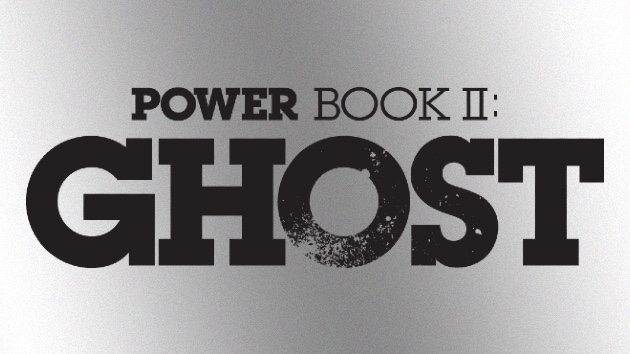 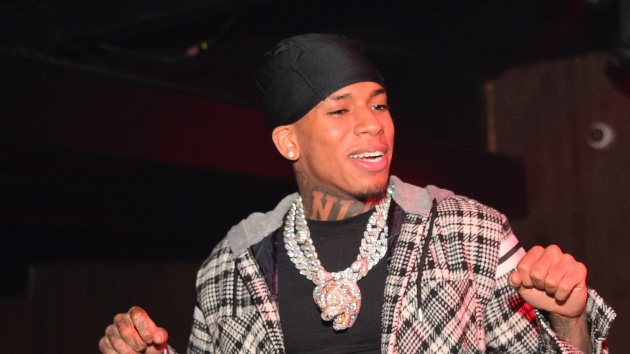 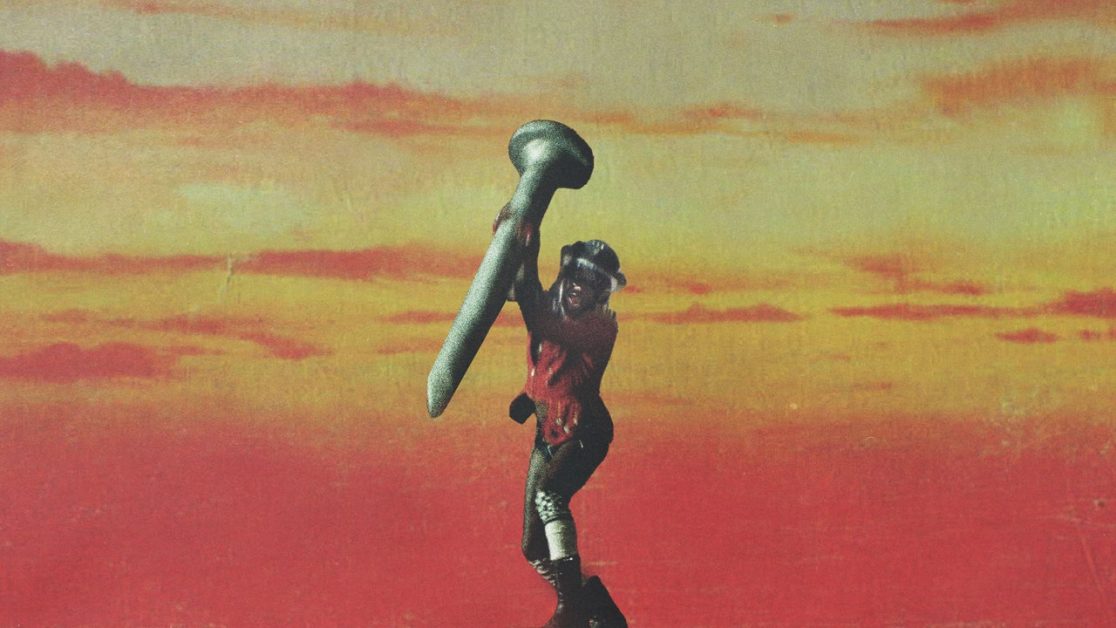 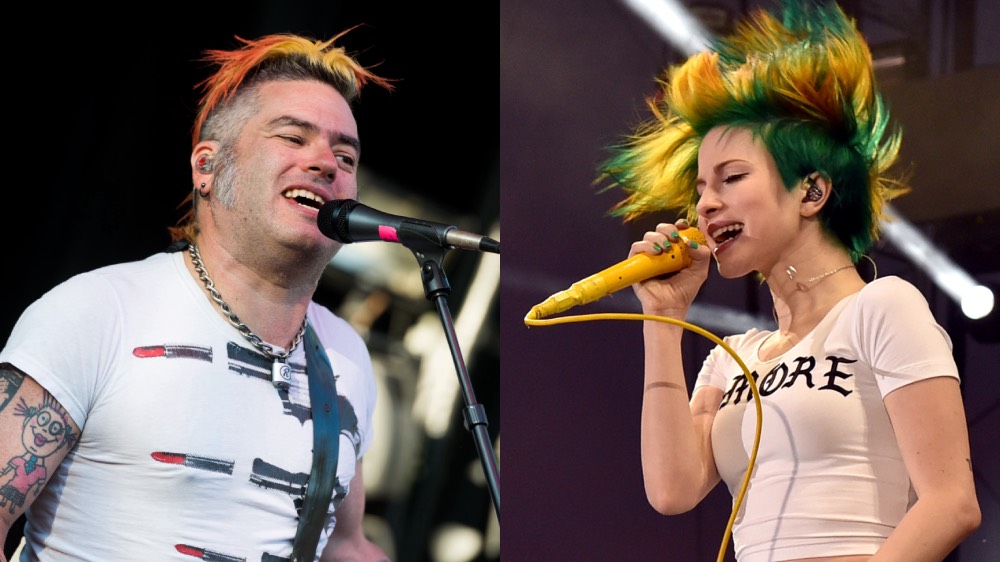 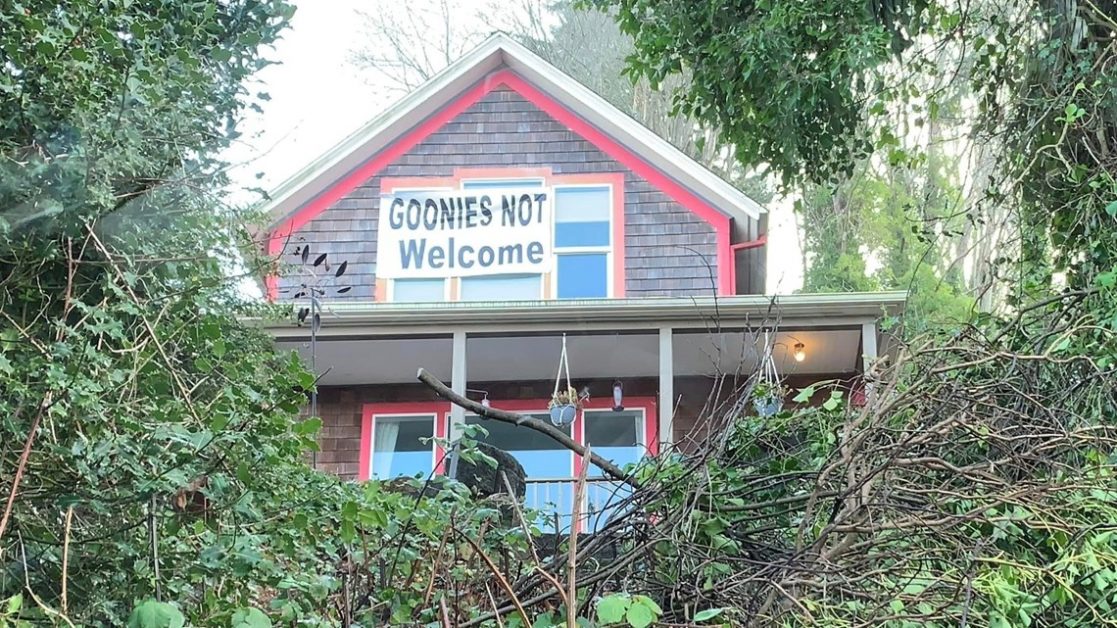