“The Pod Generation” has garnered the first award at the 2023 Sundance Film Festival.

Sophie Barthes directed the sci-fi film, which stars Emilia Clarke and Chiwetel Ejiofor as parents whose child is being grown in a pod. The dark comedy took home the Alfred P. Sloan Foundation and Sundance Institute Science-in-Film initiative top cash prize of $20,000. The prize is selected by a jury of film and science professionals and presented to an outstanding feature film focusing on science or technology as a theme, or depicting a scientist, engineer, or mathematician as a major character. The 2023 jury for Alfred P. Sloan Feature Film Prize included Dr. Heather Berlin, Jim Gaffigan, Dr. Mandë Holford, Shalini Kantayya, and Lydia Dean Pilcher.

The jury shared that it selected “Sophie Barthes’ futuristic romantic comedy, ‘The Pod Generation,’ for its bold, visually-arresting depiction of a brave new parenthood in which AI and artificial wombs provide technological benefits at the expense of our relationship to nature and to our own humanity, and for a woman artist’s exploration of shifting gender roles dissociated from biology.”

A Belgium, France and U.K. co-production, “The Pod Generation” is produced by Geneviève Lemal, Yann Zenou, Nadia Kamlichi, and Martin Metz, and screened within the Premieres section of the Festival lineup. A Columbia University graduate, director Barthes is a Franco-American filmmaker. Her directorial debut, “Cold Souls” with Paul Giamatti and Emily Watson, was released by Samuel Goldwyn after premiering in competition at Sundance. Barthes is also a Sundance Screenwriters & Directors Lab alumna. Her second feature, “Madame Bovary “with Mia Wasikowska, was released in 2015 after premiering at Telluride.

For the Alfred P. Sloan Foundation, three additional artist grants for a trio of projects in development were also feted at a reception following the Appetite for Construction panel at Filmmaker Lodge.

“We are in a global moment where arts institutions must recognize in actionable ways the importance of science in media and entertainment, and Sundance Institute is deeply appreciative that the Sloan Foundation has partnered with us over two decades to nurture that connection,” Sundance Institute CEO Joana Vicente said in a statement. “It’s a pleasure to return to Park City to honor our Feature Film Prize winner and grantees after an engaging chat with our panelists about the bright side of science and the ethical framework scientists and storytellers alike bring to the idea of progress.”

Doron Weber, vice president and program director at the Alfred P. Sloan Foundation, added, “We are delighted to honor Sophie Barthes’ ‘The Pod Generation,’ an original, futuristic-looking romance that engages with contemporary issues about reproductive technology and its impact on evolving gender roles and what it means to be a parent in the age of AI.”

Weber continued, “At the same time, we are immensely pleased to award three screenwriting fellowships to three outstanding writers – John Lopez, Benjy Steinberg, and Cynthia Lowen – who explore scientific history and revisit the role of great men of science through the perspective of women and maverick sensibilities. This year’s winners are wonderful additions to the nationwide Sloan film program and further proof of the vitality of our pioneering, two-decade partnership with Sundance.”

Steinberg will receive a $10,000 cash award from the Alfred P. Sloan Foundation at this year’s Sundance Film Festival for “The Professor and the Spy” through the Sundance Institute / Sloan Episodic Fellowship. The “Professor and the Spy” is about Maria Mayer, Columbia University’s ambitious first female physics professor, who joins the Manhattan Project – only to discover that her research partner is a notorious Soviet spy. As Maria cooperates with the FBI to counterspy on her colleague, she must question the ethics of her country, and thus her own moral fiber. Steinberg was raised by academics in Northern California’s Santa Cruz Mountains. His work approaches the crime, thriller and horror genres from unconventional angles, such as science, sexuality and religion. Steinberg most recently was a staff writer on Season 3 of ABC’s “Big Sky.”

Writer-director Lowen will receive a $15,000 cash award from the Alfred P. Sloan Foundation at this year’s Sundance Film Festival for “Light Mass Energy” through the Sundance Institute / Sloan Development Fellowship. “Light Mass Energy” is the story of Mileva Marić Einstein, who confronted rampant discrimination to become one of the first women in physics and an essential contributor to the theory of relativity. As barriers to her career overwhelm her, Mileva battles mental illness and her own exclusion from history. Lowen is an Emmy-nominated filmmaker and writer. She’s the director/producer of “Battleground” (STARZ) and “Netizens” (HBO) and is the producer/writer of “Bully” (Netflix/PBS). Lowen is also the winner of the National Poetry Series for her collection “The Cloud That Contained the Lightning” about the making of the atomic bomb. Lowen will also participate in the upcoming Feature Film Program Screenwriters Intensive to further develop her script.

Writer Lopez will receive a $25,000 cash award from the Alfred P. Sloan Foundation at this year’s Sundance Film Festival for “Incompleteness” through the Sundance Institute / Sloan Commissioning Grant. Adapted from Rebecca Goldstein’s book, “Incompleteness” takes place in the run-up to World War II, when logician Kurt Gödel falls in love and discovers two mind-bending proofs that shake mathematics and philosophy to their cores. However, in surviving an era of collapsing reason, Gödel’s own mind soon turns against him with only his wife Adele to sustain him.

Lopez started his career covering film and the arts for Grantland, Vanity Fair, and Business Week. He was an associate producer on Hossein Amini’s adaptation of “The Two Faces of January” and has written for Paramount +’s “Strange Angel,” Netflix’s “Seven Seconds,” and Showtime’s “The Man Who Fell to Earth.” Lopez was also a Writing Fellow at the Institute’s Episodic Lab.

For over 20 years, the Science-in-Film initiative has supported emerging filmmakers whose work heightens public awareness of science in our culture, portrays the full range of humanity engaged in scientific and technological pursuits, illustrates the vital and unique role of scientists and their work in our society, and highlights the special possibilities of communicating through independent film. In addition to the prize, the Sloan-funded initiative underwrites the development of projects with science and technology themes through the Sloan Commissioning Grant, the Sloan Episodic Fellowship in the Sundance Institute Episodic Program, and the Sloan Development Fellowship in the Sundance Institute Feature Film Program. Fifty scripts have been developed or are currently in development through this program, with numerous feature films produced and released theatrically. The initiative also expands public discourse about science and cinema through a dedicated panel at the Sundance Film Festival. Panelists and jurors over the past 21 years have included Alan Alda, Paula Apsell, Darren Aronofsky, Kerry Bishé, Mike Cahill, Sean Carroll, Antonio Damasio, Ann Druyan, Brian Greene, Clark Gregg, Tenoch Huerta, Clifford V. Johnson, Margaret Leone, Flora Lichtman, Brit Marling, Marvin Minsky, Jonathan Nolan, Sev Ohanian, Alex Rivera, Octavia Spencer, Shawn Snyder, and John Underkoffler.

The Alfred P. Sloan Foundation is a New York-based, philanthropic, not-for-profit institution that makes grants in three areas: research in science, technology, and economics; quality and diversity of scientific institutions; and public engagement with science.

Marie Kondo Admits She Has ‘Kind of Given Up’ on Extreme Tidiness, Says Her House ‘Is Messy’ 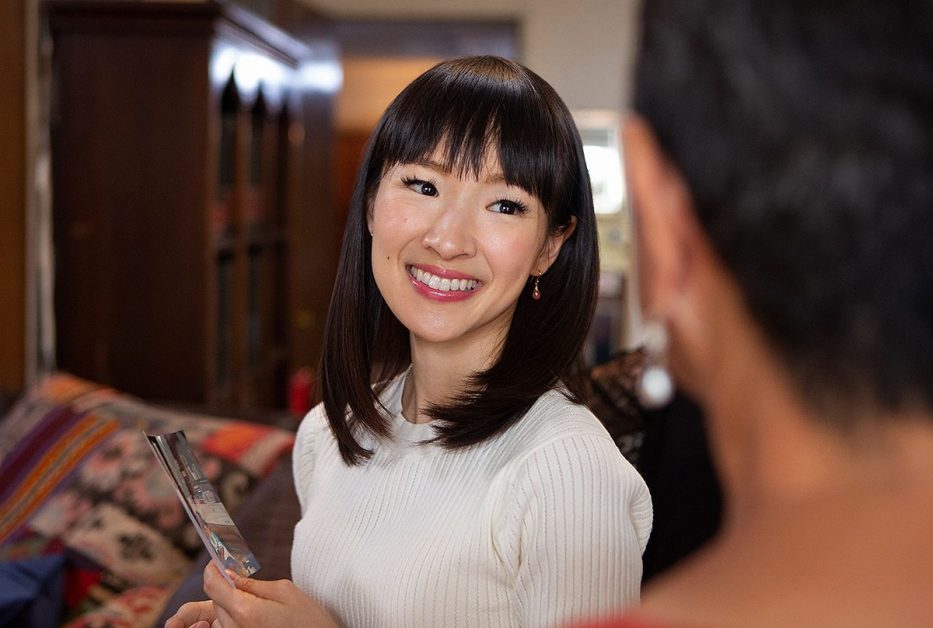 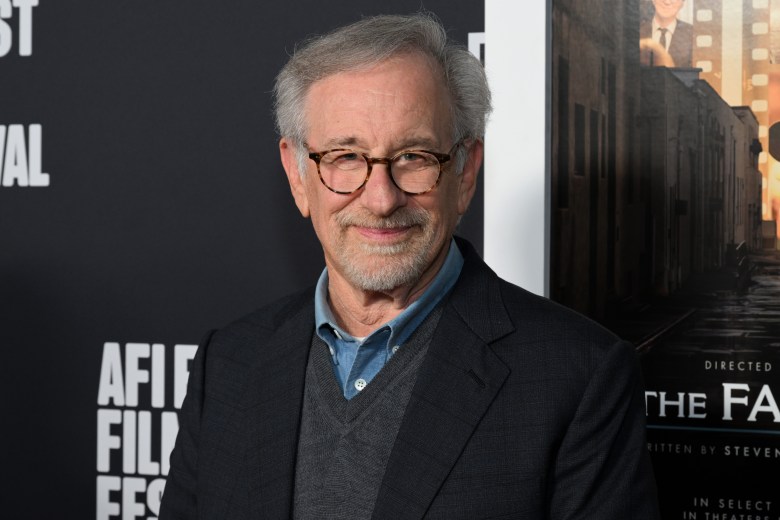 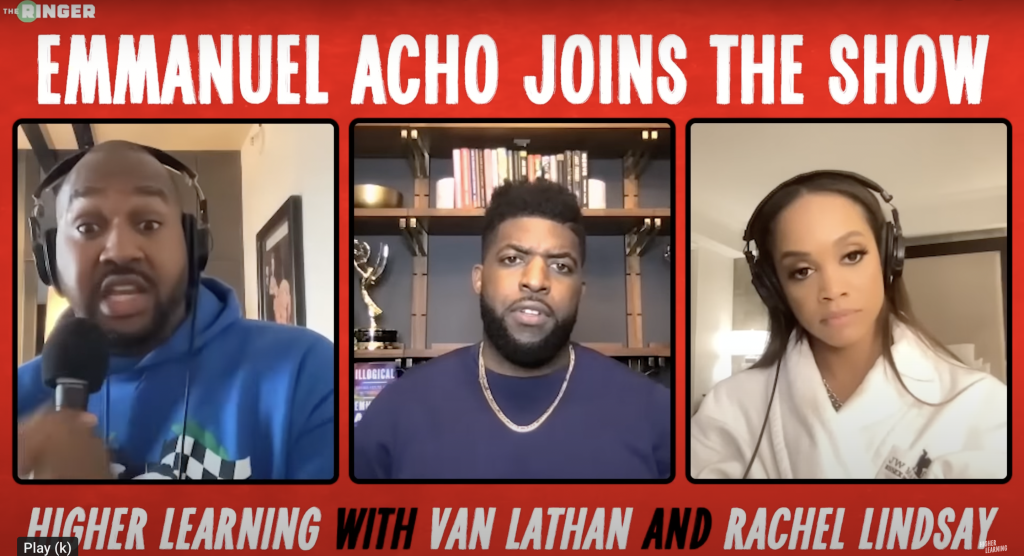 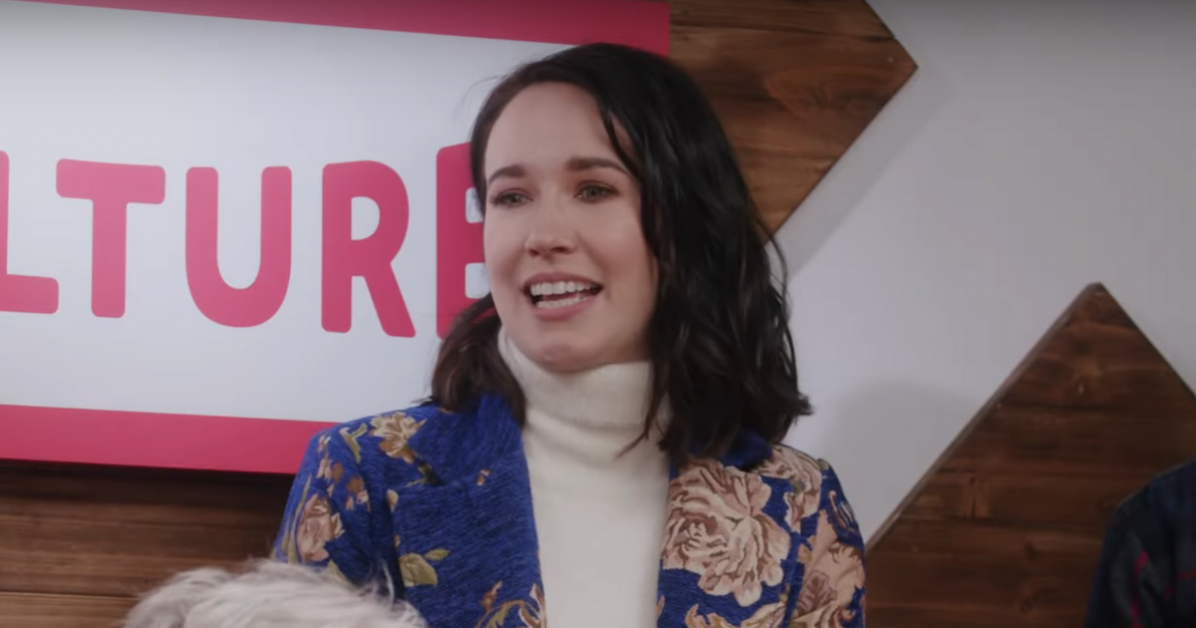 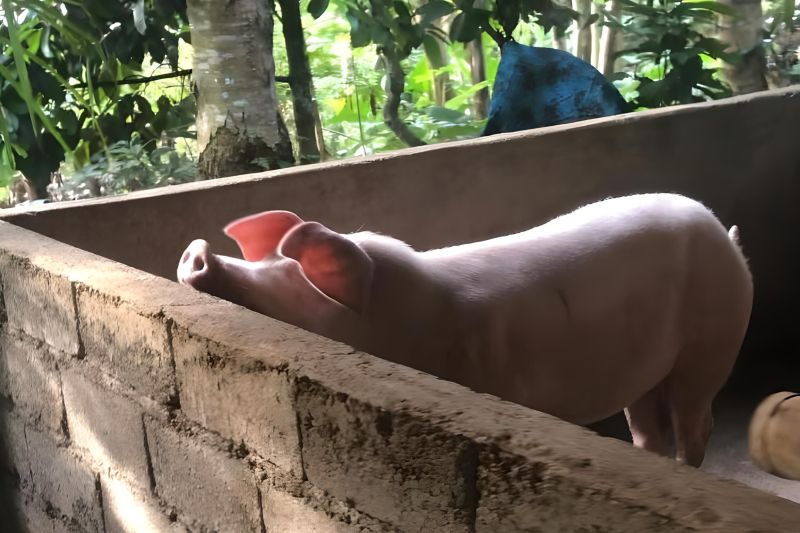