Chloe Dumont’s “Fair Play” was arguably the most-discussed film in Park City this weekend. A searing study of masculine insecurity in a vicious world of soul-crushing sharks, it features a stunning performance from Phoebe Dynevor, well matched with Alden Ehrenreich, doing his best film work in years, maybe ever. This is a confident feature debut that unpacks what happens when the power dynamic shifts in a relationship, and how some people are incapable of shifting with them. Some have argued that it’s a “war of the sexes” piece, and I do think that Dumont has some empathy for the male half of this dynamic, but I see it more as an unpacking of male fragility, a story of a man who feels everything he wanted slipping away from him, and so he lashes out at the person he wanted to spend the rest of his life with, and the strong woman who grows increasingly tired of his weakness.

Dumont opens her film with a clever scene that really reveals the ingredients of her cinematic recipe: gender, sexuality, and a hidden relationship. After an attempt at intimacy in a bathroom goes awry, Luke (Ehrenreich) stumbles into an awkward proposal to his girlfriend Emily (Dynevor). The two have been living together but have kept their relationship secret because it’s against the policies of the high finance firm at which they work. They get up every morning at 4:30am and take different paths to the office so no one can catch on. Luke doesn’t even tell his parents that he’s engaged. The plan is to climb the corporate ladder to a point where they’re more bulletproof. They will find out this is more difficult when two partners aren’t on the same rung.

After a project manager is ruthlessly fired, Luke thinks that he’s getting the promotion, but it ends up going to Emily instead. When the power dynamic shifts at the office, it starts to eat away at Luke. He takes bigger risks, hoping for a huge windfall. He signs up for shallow online courses about confidence and business strategy. And he seems to cringe when Emily even takes control in sexual situations, feeling emasculated. For her part, Emily becomes more invested in work, trying to impress a cutthroat boss played by Eddie Marsan, and losing all of her work/life divide. She comes home late, and often drunk. Emily and Luke start to drift into separate lives, and neither make much effort to stop it. 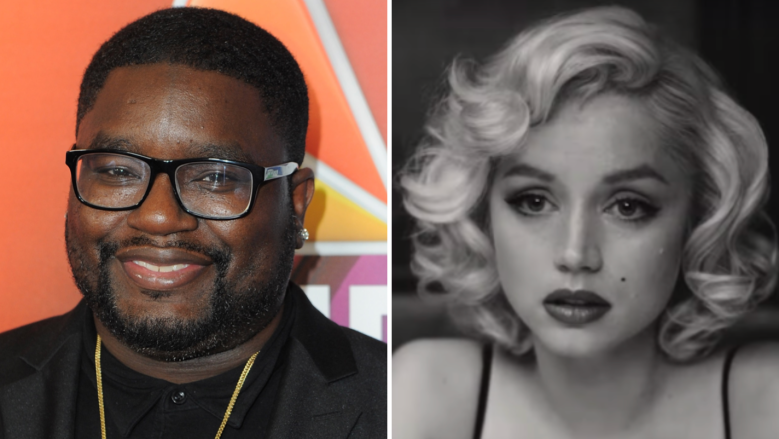 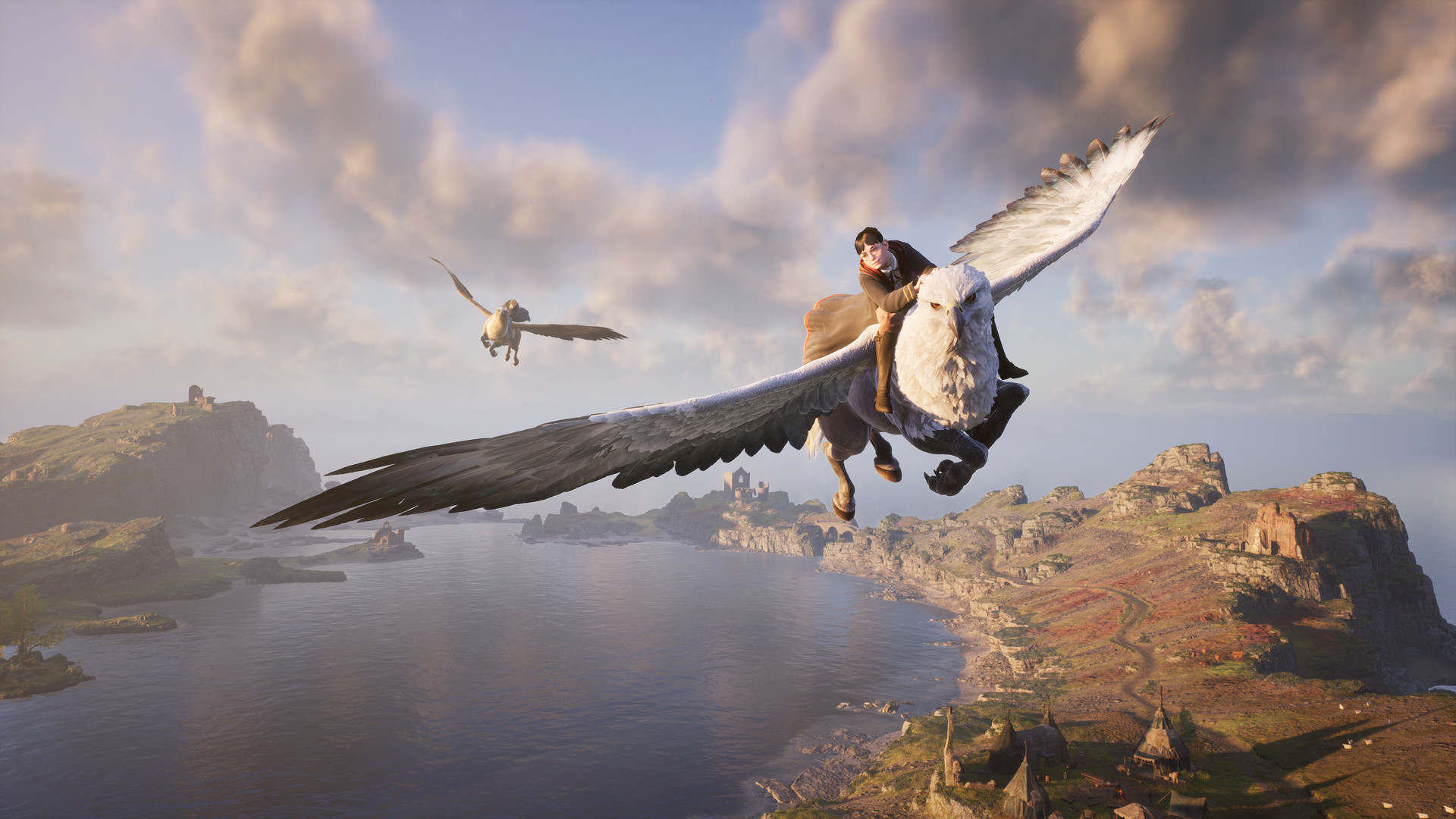 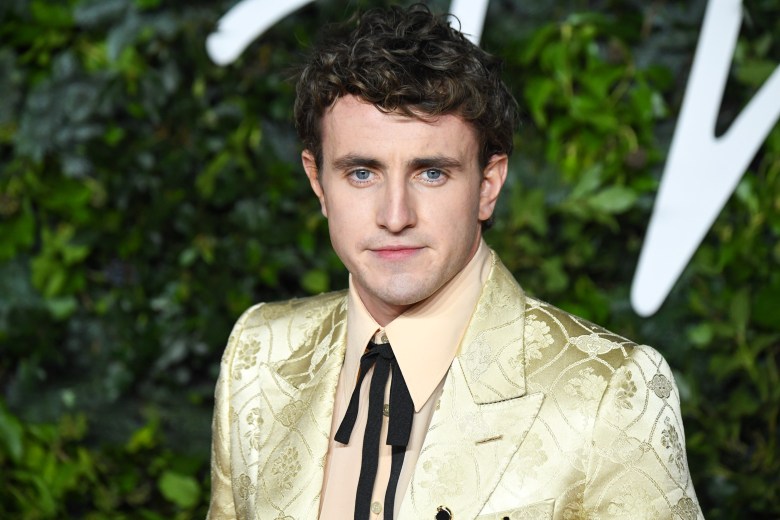 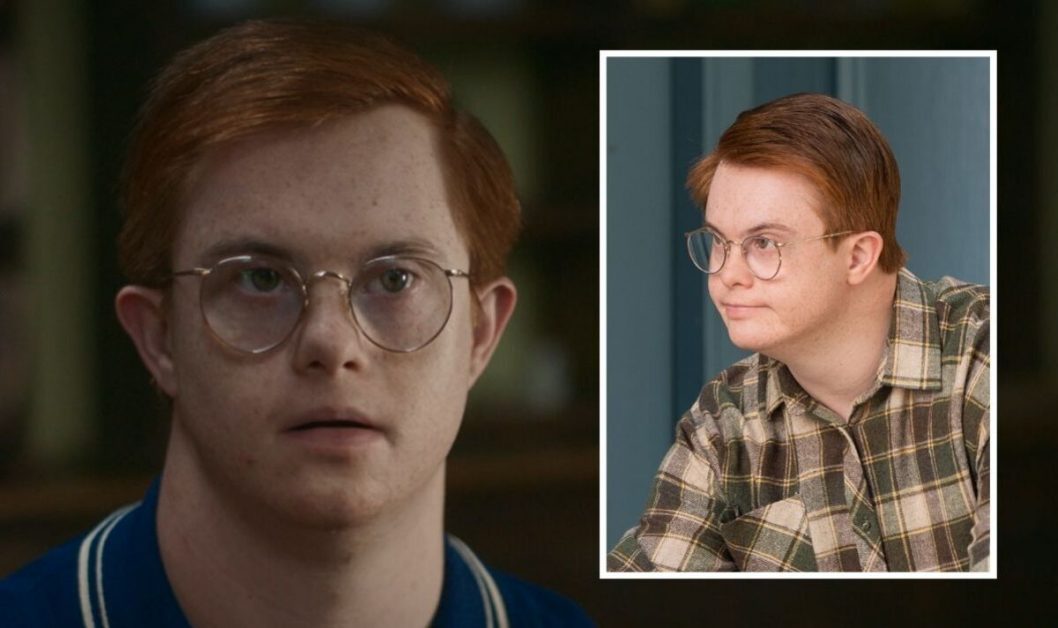 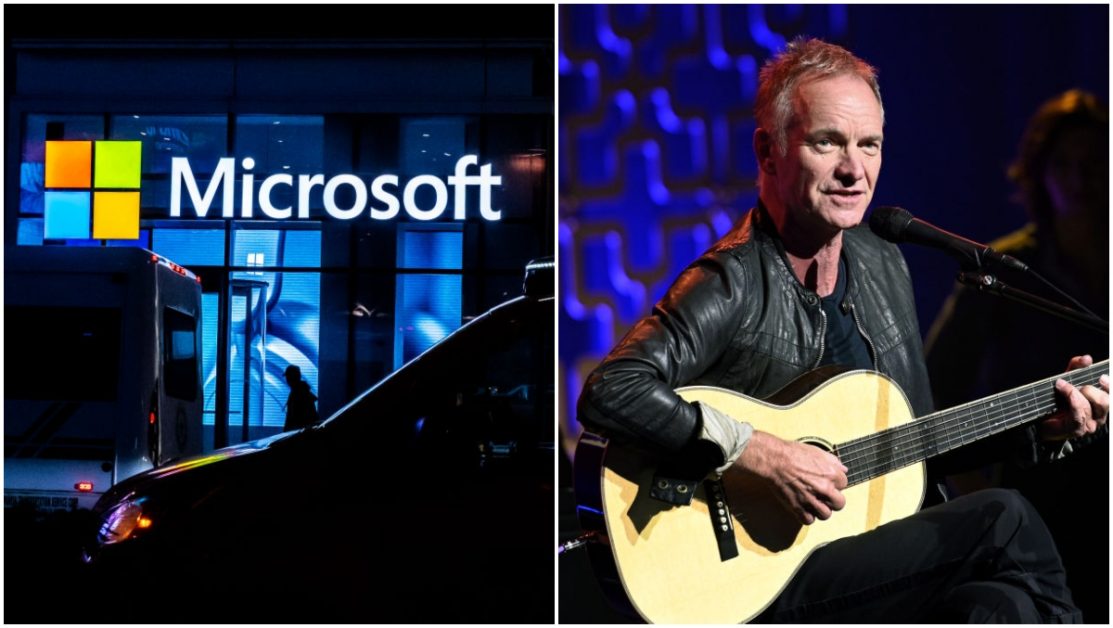