Looks like their love is being divided, not multiplied…

According to “Sister Wives” star Gwendlyn Brown, her mom, Christine Brown, 50, is the one responsible for stepmom Janelle Brown’s newfound freedom and confidence since her split from Kody Brown.

Replying to a comment on her most recent YouTube video, where she reacts to past “Sister Wives” episodes, Gwendlyn, 21, shared more about her stepmom’s navigation towards independence.

She responded to the user after they called Janelle, 53, “shy” and “passive” on previous seasons.

“I think that she was encouraged by my mom who has also since the first season become a lot more empowered,” Gwendlyn wrote about Janelle in the comment section, according to People. “And they just seem to have encouraged each other to be more strong and independent and confident in themselves.”

“Sister Wives” first premiered in 2010 on TLC, a reality show that chronicled polygamist Kody Brown, 54, and his four wives–Christine, Janelle, Meri, and Robyn. However, in recent months, all of the wives but Robyn have split from Brown.

All together, the Flagstaff, Arizona-based family has 18 children, who each share Kody as their father.

Meri was Brown’s first wife, whom he legally married in 1990. He “spiritually married” both Chirstine and Janelle afterwards, and divorced Meri in order to legally marry Robyn and adopt her kids in 2014, according to Us Weekly. However, despite the divorce, Meri and Kody stayed together during the years following, but announced their split a few weeks ago.

Christine split from Brown in November 2021, and Janelle announced her separation from him nearly one year later, in December 2022.

Since announcing her split, Gwendlyn’s mom, Christine, has not held back about her feelings about her uncoupling from Brown.

“I haven’t talked to him in person for a while,” she told Us Weekly during an interview this past October. “All I’ve seen are the episodes, for a while, and what I’ve heard from like Janelle [Brown] who still speaks with him and stuff too. … I think he is just so hurt still and just processing it a lot slower.” 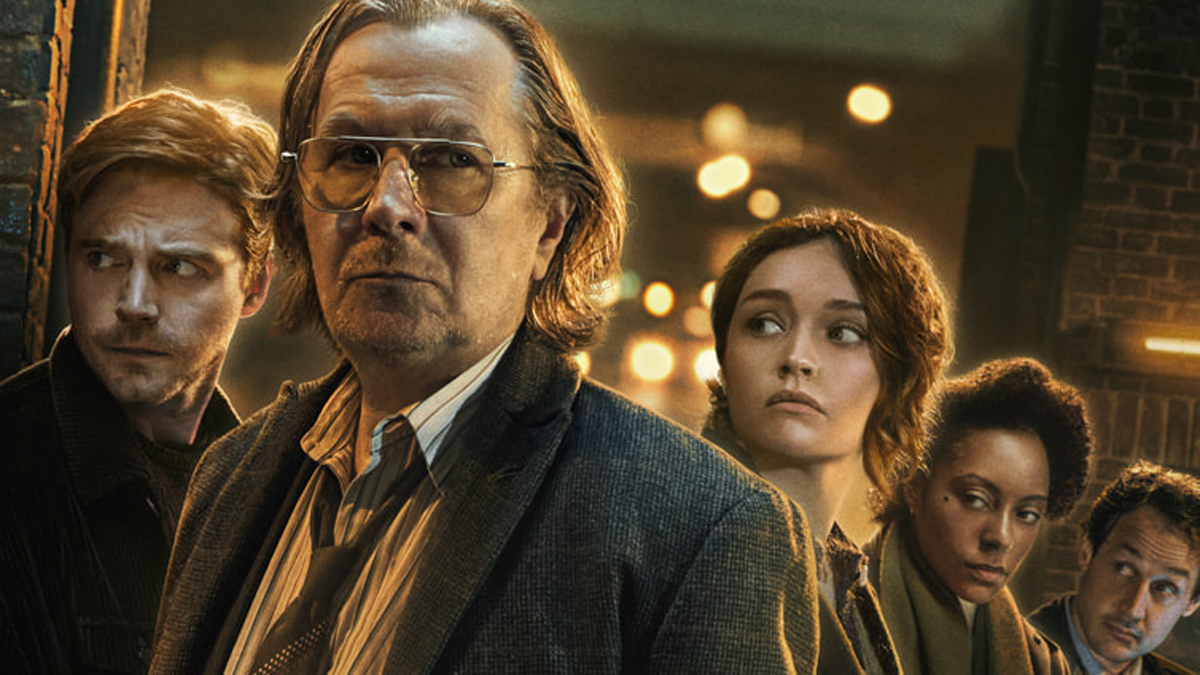