‘Mutt’ Review: An Intimate Day in The Life Drama For a Young Trans Man

Though queer and trans visibility does have its limits, there’s no denying that trans men and transmasculine people have traditionally been sidelined in the fight for trans representation. Through no fault of queer and trans storytellers, mainstream media and the culture at large only had so much space for trans stories it found understandable and digestible. Now, coming up on almost ten years after what Time Magazine dubbed “The Transgender Tipping Point,” film and television is finally starting to tell trans stories that trans viewers and queer community can recognize as their own. Though it started long ago, it’s getting a healthy boost from this year’s Sundance Film Festival.

Debuting in U.S. Dramatic Competition, “Mutt” follows a day in the life of Feña (Lío Mehiel), a young trans guy living in New York City. Over one sweltering and sometimes rainy day, Feña navigates the in between stages of transition, adulthood, and relationships, all while just trying to get through the day. Anchored by a charismatic performance from newcomer Mehiel, “Mutt” keeps a tight focus on its dynamic protagonist, who graciously rolls with the punches of being broke and heartbroken in the city that never sleeps. With three people from Feña’s past pulling him in different directions, “Mutt” sometimes meanders off course, but it manages to string together some beautiful moments in between.

Writer/director Vuk Lungulov-Klotz makes a solid debut with a personal story, shaping the standout moments with an expressive attention to detail and a sensual edge. Executive produced by trailblazer of the genre Silas Howard, who along with Harry Dodge put the first trans-masculine character onscreen with their 2001 Sundance debut “By Hook or Crook,” “Mutt” signals an exciting evolution for contemporary trans cinema.

We first meet Feña smoking a cigarette outside a queer party, where he is mortified to spot his ex-boyfriend John (Cole Doman). Leaving plenty of loaded space between the spare naturalistic dialogue, we’re left to fill in the specifics of their romance, though John’s sidelong fascination with Feña’s appearance suggests they dated before he came out. The initial awkwardness dissipates after a few bumps in the bathroom and a sweaty late-night basketball tussle, and soon they’re seeking solace from a summer downpour in a 24-hour laundromat.

They’re able to get a clearer look at each other in the harsh artificial light (props to director of photography Mathew Pothier for somehow making a laundromat look sexy), and John finally voices his curiosity. “I’ve never really seen anything like that,” he says sweetly, referring to Feña’s newly masculinized chest. Both actors share an alluring screen presence and chemistry, and by the time they finally go at it, you’ve completely forgotten they’re in a laundromat. The excellent Doman, who first broke out in Stephen Cone’s “Henry Gamble’s Birthday Party,” plays the straight-ish man as a self-protective nice guy, masking his vulnerability with a deepened voice and casual slouch.

By the morning, a switch has flipped inside John and he’s back to being cold and distant, leaving Feña to deal with his mixed emotions solo. But he doesn’t have too long to think before being ambushed his little sister Zoe (Mimi Ryder), who’s run away from their mom after another abusive outburst. Though this little vignette has its sweet moments, the film starts to lose focus with John out of the picture for too long. It’s here that the film takes a turn into more predictable day-in-the-life territory; with Feña slicing his head open on the subway turnstile, being unable to cash his employment check, and getting locked out of his apartment. As more back story is filled in ever more noticeable ways, that lovely spare naturalism starts to unravel. With a pending visit from Feña’s dad building tension as well, there are a few too many threads to paint a succinct character study.

A final scene with John packs the most emotional punch, mostly thanks to sheer dramatic force of Doman’s performance, but its sentiment rings hollow. There’s a dissonance between the Feña that the script lays out and the one that Mehiel plays. It’s supposed to sting when John says, “people don’t hate you because you’re trans, they hate you ’cause you’re a fuckin’ asshole.” But the Feña we see appears kindhearted and emotionally mature, a little forgetful perhaps, but responsible and caring to friends and family. For a chaotic youth in transition, he’s holding it together pretty well.

The title “Mutt” suggests something in between, caught between worlds and languages, genders and sexualities. But Feña doesn’t seem caught at all; he seems quite self-assured. It’s the conditions of his life that are causing him stress. That is as illuminating a message as any.

“Mutt” premiered at the 2023 Sundance Film Festival. It is currently seeking U.S. distribution. 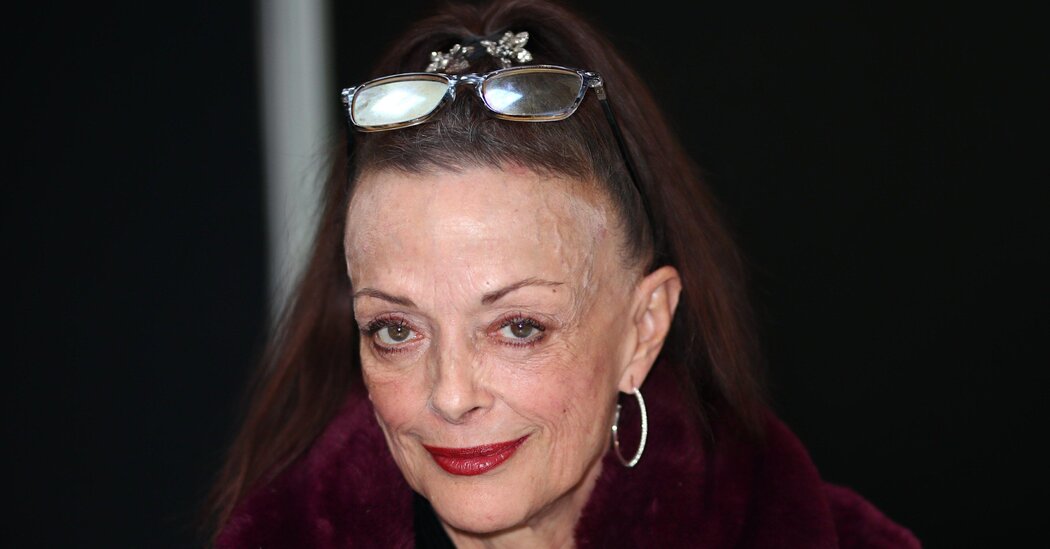 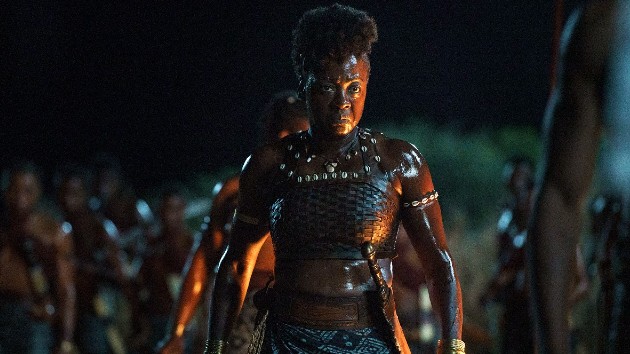 Rebel Wilson doubles down on promoting Dubai after LGBT backlash 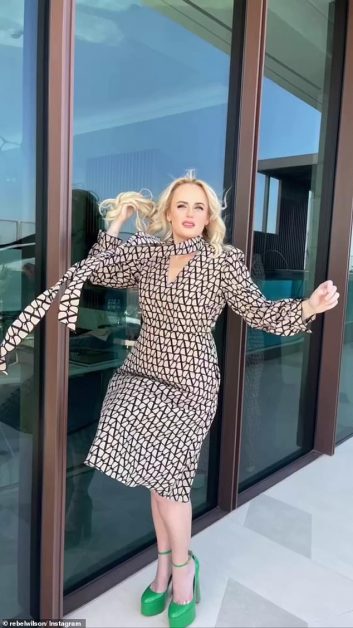