They will be joined by H.E.R., Roddy Ricch, Gunna, Lil Durk, and Freddie Gibbs on the 14-track project, titled From a Bird’s Eye View, which will be released Friday. Wayne is featured on the second single from the album, “Sinister.”

From a Bird’s Eye View is the followup to the “Gifted” rapper’s 2019 debut album, The Lost Boy.

The two-time Grammy nominee will promote the project with his From a Bird’s Eye View tour. Cordae will perform in 28 cities, beginning February 3, in Dallas. Tour stops will include New Orleans, Atlanta, Cleveland, Detroit, Chicago, Los Angeles, San Francisco, and his hometown, Raleigh, North Carolina.

In the summer, Cordae announced he was launching his own label, High Level Records.

“I had this epiphany right in the middle of the pandemic. It’s a frame of my mind. Everything I do, I must do it at the highest level,” he said Monday on The Tonight Show Starring Jimmy Fallon.

Cordae also revealed that despite his success, when he returns home, his mother makes sure to keep him grounded.

“She’s not that impressed to be honest,” he said. “I go back home. I gotta wash the dishes, mow the lawn, for real. That’s her way of, hold on, don’t put too much dip on your chip now,” Cordae said with a laugh. 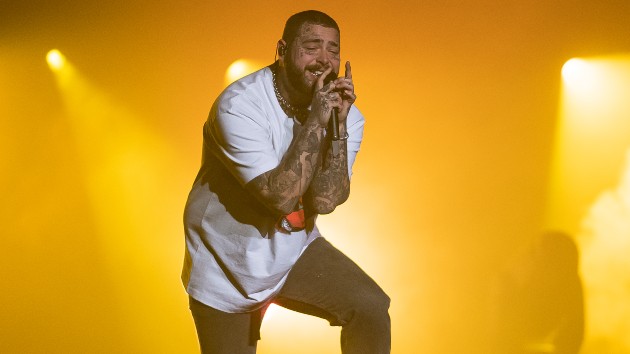 EXCLUSIVE: Ella Mai Gets Candid About Growth In Her New Music & Inspirations [WATCH] 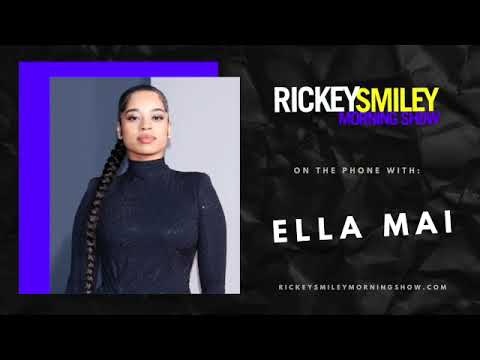 Rickey Unleashed: A Message To Black Women About Their Health [WATCH] 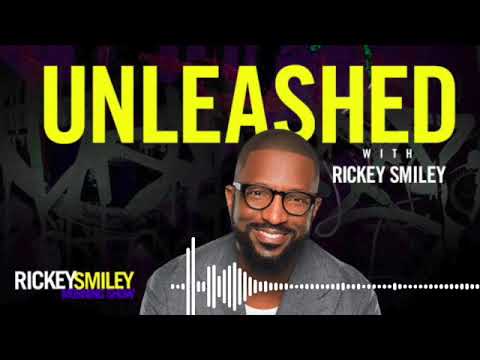 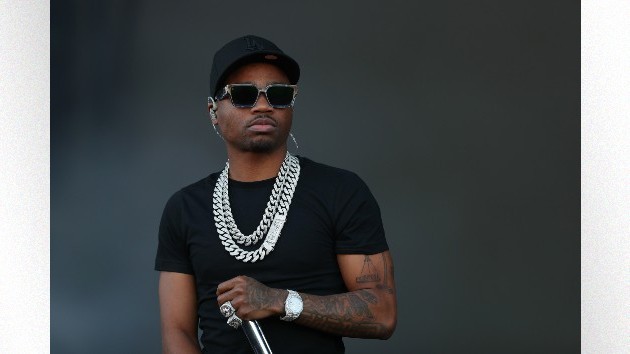 Drake praises Kodak Black: “You really all that for this generation and the next one” 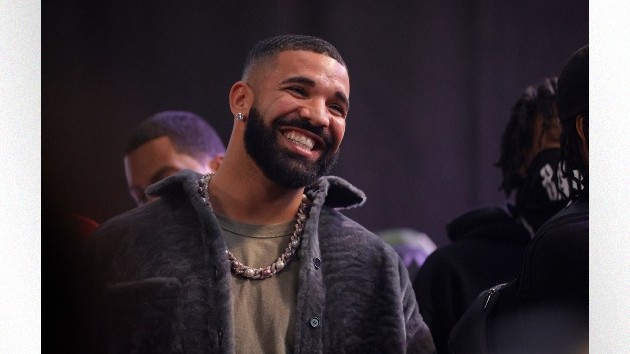