The “Industry Baby” artist has been posting photos and videos of himself sporting a fake pregnant belly in advance of the September 17 release of his album, Montero.  But the baby registry isn’t a joke: It’s actually for a good cause.

Instead of gifts like onesies and baby monitors, the registry, which you can find at WelcometoMontero.com, encourages fans to make donations to charities that support various social justice and LGBTQ causes. A different charity is listed for each track on the album.

For example, next to the song title “Am I Dreaming,” which features Miley Cyrus, there’s a link to her Happy Hippie Foundation charity, which works with homeless and LGBTQ youth and other vulnerable populations. The song title “Industry Baby” includes a link to The Bail Project, which works for criminal justice reform.

On the Bail Project page, Lil Nas X notes, “Music is the way I fight for liberation. It’s my act of resistance.” 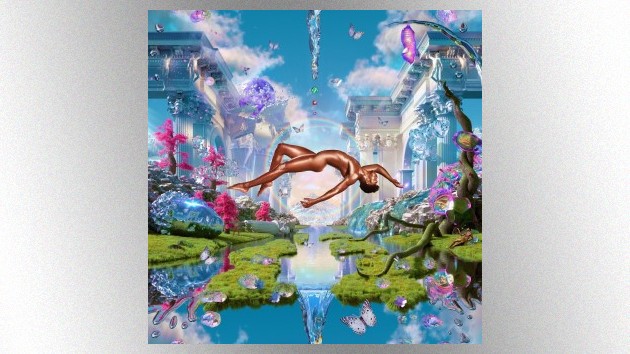 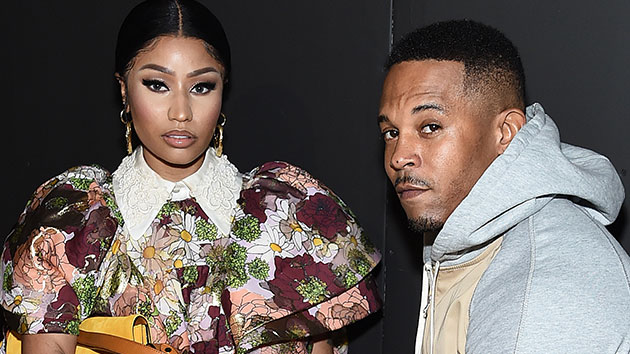