Maverick’ is ‘perfect’ for Oscar

Tom Cruise’s Top Gun: Maverick co-star Jennifer Connelly thinks he deserves an Oscar nomination for his role in the movie, per Variety.

The actress, 52, stars as a bar owner Penelope Benjamin, who has a love connection with Tom Cruise’s Maverick. She spoke about Cruise during a discussion about her new movie Bad Behaviour at the Variety Studio presented by Audible at Sundance.

According to the outlet, there have been talks about the actor’s nomination and Connelly thinks that it is well-deserved.

“I think that the film is a really well-made film and it’s really hard to make a film like that,” Connelly continued.

“Also, thinking about Tom’s work, think of the things that he did for that role. Besides all the stuff on the ground and how wonderful he is in those scenes and creating those relationships…I think the relationship he has with Miles’ [Teller] character is so beautiful and moving. But the work that he did to accomplish those flying sequences, it’s something else.” 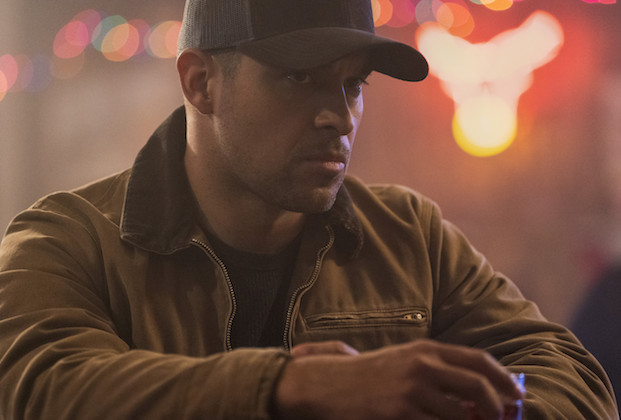 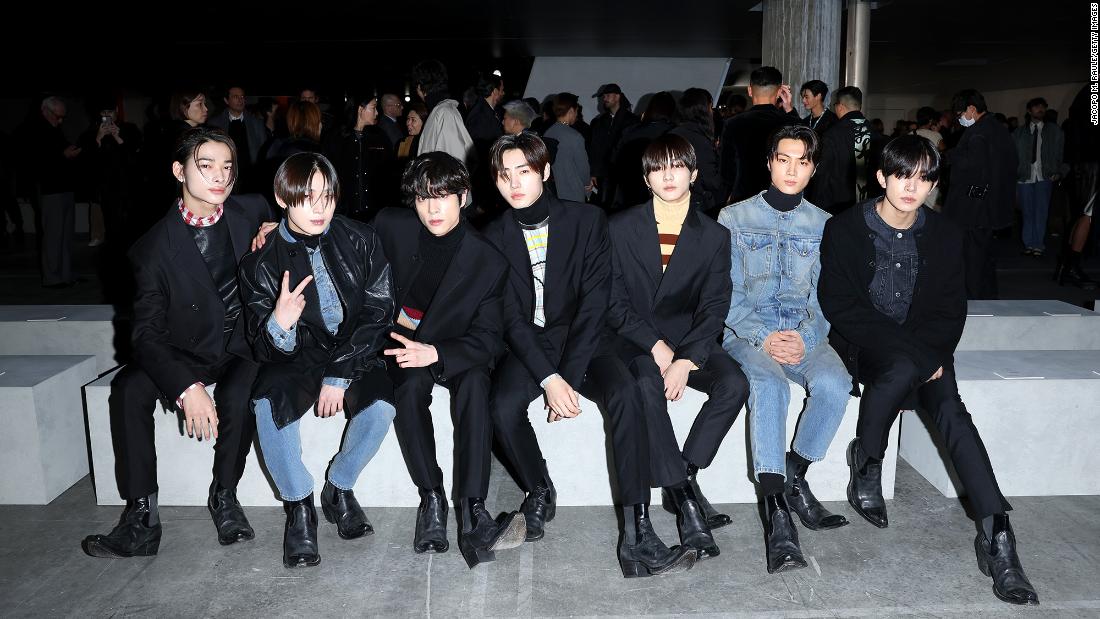