Actor Lance Kerwin, who starred in TV series “James at 15” and as Mark Petrie, the teen who becomes a vampire hunter in Stephen King mini-series “Salem’s Lot,” died Tuesday in San Clemente, Calif. He was 62. An autopsy to determine the cause of death is being conducted, according to his daughter Savanah.

Kerwin began his career as a child actor, known primarily for his roles in television and film, including TV movie “The Boy Who Drank Too Much.” “James at 15” became “James at 16” in season 2.

Kerwin starred as James Hunter “James at 15” and “James at 16.” First premiering in 1977, “James at 15” followed a young teenage boy fascinated with photography, who was forced to move with his family from Oregon to Massachusetts. The series would go on to face controversy after airing an episode when James engages in pre-marital sex and loses his virginity, sparking thousands of letters in protest. The struggling teen’s story would be continued on “James at 16” and air with 21 episodes on NBC during the 1977-1978 season. The series was notable in that it faced issues of the day and most shows about teenagers during the 1970s starred actors in their 20s, such as “Happy Days.”

Although “James at 15” only lasted two seasons, Kerwin’s starring role would turn him into a teenage heartthrob. The teen sensation was adored by millions of girls during the 1970s, helping him land multiple cover stories in fan magazines including Tiger Beat.

In a 2019 interview, he talked about working with Tobe Hopper on “Salem’s Lot,” who he said was on a “whole different level from most directors I had worked with.”

“One scene that was pretty interesting was the bedroom scene when the vampire boy, I think it was Danny Glick, comes to the window saying, ‘Let me in. Let me in.’  For that entire scene, the film was running backward in the camera. We started at the end and walked backward all the way to the beginning where I’m in bed and I open my eyes. That’s the reason it seems like there’s something different…something weird about it. The smoke is flowing differently because of the way that scene was shot,” he told interviewer Casey Chambers.

Throughout the 1970s, the “James at 15” actor appeared in a variety of television series and TV movies, including “Wonder Woman,” “Insight,” “The Family Holvak” and “Young Joe, the Forgotten Kennedy.” One of his last roles was in the 1995 movie “Outbreak” and he returned to the screen last year in “The Wind and the Reckoning.”

He later became a youth pastor in California and Hawaii.

Kerwin was born on Nov. 6, 1960 in Newport Beach, Calif. and started appearing on TV as a young teen in “Little House on the Prairie,” “Emergency!” and “Cannon.”

Kerwin is survived by his five children: Savanah, Fox, Terah, Kailani, and Justus. 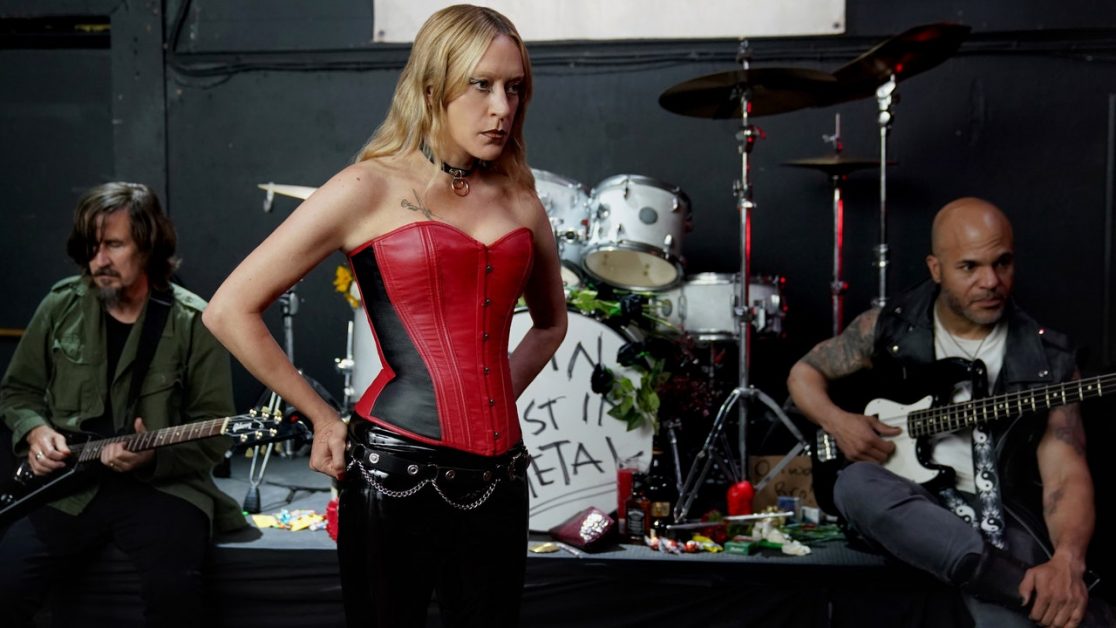 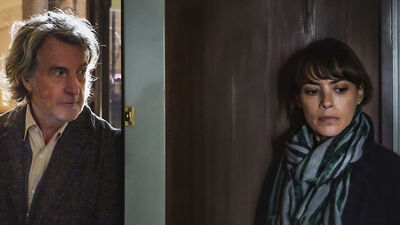 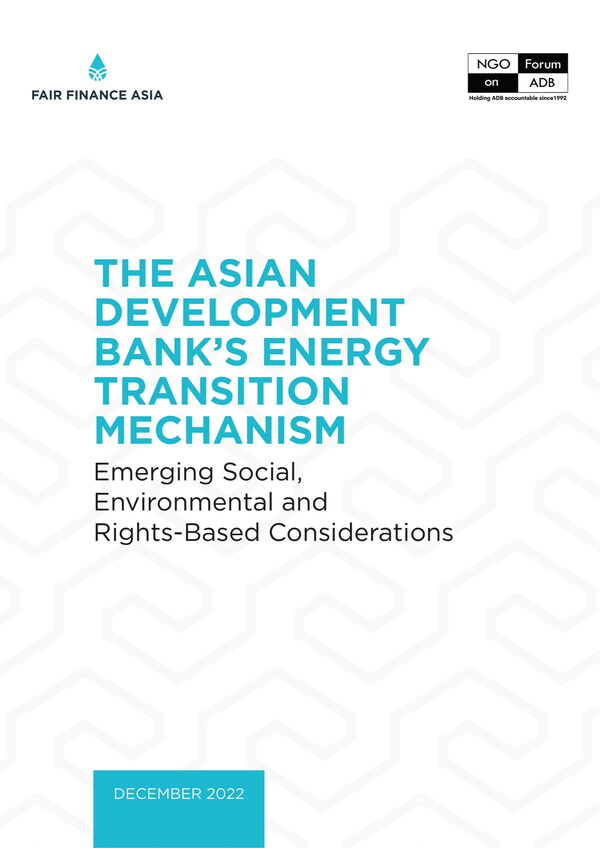