Julian Sands: Who is the Hollywood British actor missing in California?

The search for Julian Sands has entered its 11th day amid a warning of strong winds and gusts of up to 62 to 67mph.

In the latest update, the Warlock star’s family has thanked California authorities for their “heroic” efforts in the search for the missing British actor.

“Our heartfelt thanks to the compassionate members of the San Bernardino County Sheriff’s Department who are coordinating the search for our beloved Julian, not least the heroic search teams listed below who are braving difficult conditions on the ground and in the air to bring Julian home,” the statement read.

On Monday 23 January, the National Weather Service reported high winds affecting the Santa Ana mountain region and San Bernandino, close to the San Gabriel mountains where Sands is believed to have gone missing.

An alert warned of possible power outages, travel disruption, and the risk of falling trees.

“This is how he would love to be seen, doing what he loved best – a heroic mountaineer, and thrilled to send a picture of him looking so happy to share with his beloved grandson, Billy,” a family member told The Independent.

Sands’ family have shared a statement thanking authorities for the “heroic” search effort, which is still ongoing.

“Our heartfelt thanks to the compassionate members of the San Bernardino County Sheriff’s Department who are coordinating the search for our beloved Julian, not least the heroic search teams listed below who are braving difficult conditions on the ground and in the air to bring Julian home,” it read.

According to the sheriff’s department, it has launched 14 search and rescue missions in the Mount Baldy area alone over the past month, with two hikers dying on the mountain.

Air search crews are continung to look for British actor Julian Sands more than a week after he went missing in California. Sands, who has starred in The Killing Fields and A Room With a View has been missing since Friday, 13 January. The 65-year-old is thought to have been hiking along the popular Baldy Bowl Trail in the San Gabriel Mountains the day he disappeared. This news report details the current situation as teams continue to search for the English actor. Click here to sign up for our newsletters.

“Hope and thoughts going out to the family of my dear friend and wonderful actor, Julian Sands, who is missing on Mt Baldy. Let’s all pray for a miracle,” Frank Marshall wrote on Twitter.

“Julian Sands is a wonderful man, husband, father, and friend to so so many. A gentle, kind soul. Keep candles burning for his safe return from the mountain he loves,” Matthew Modine wrote on Twitter.

The conditions on Mount Baldy, where rescuers are searching for Julian Sands, are “adverse and extremely dangerous” and are not favourable even for highly experienced hikers, police warned this week.

“Due to the high winds, the snow has turned to ice making hiking extremely dangerous,” San Bernardino County Sheriff’s Department said on Friday.

“Sheriff’s Search and Rescue efforts are often hampered by poor weather along with dangerous avalanche conditions. The recent storms that brought the snow and ice conditions are not favorable for hikers, even those that feel they have a high level of experience.”

The sheriff department’s update about the search

“As we enter day 11 of the search for Julian Sands on Mt Baldy, we are reminded of the sheer determination and selflessness of all of the people who have aided in this search,” the authority said.

“We will continue to utilise the resources available to us.”

Is the climate crisis behind a string of California hiker tragedies?

No fixed deadline for end of search, authorities say

US authorities have said that there is still “no hard deadline” for calling off the search for Julian Sands.

San Bernardino County Sheriff’s department said that the incident was still being classified as a search and rescue operation.

“We will schedule another ground search when the weather improves, and it is safe for our ground crews,” a spokesperson from the department said. 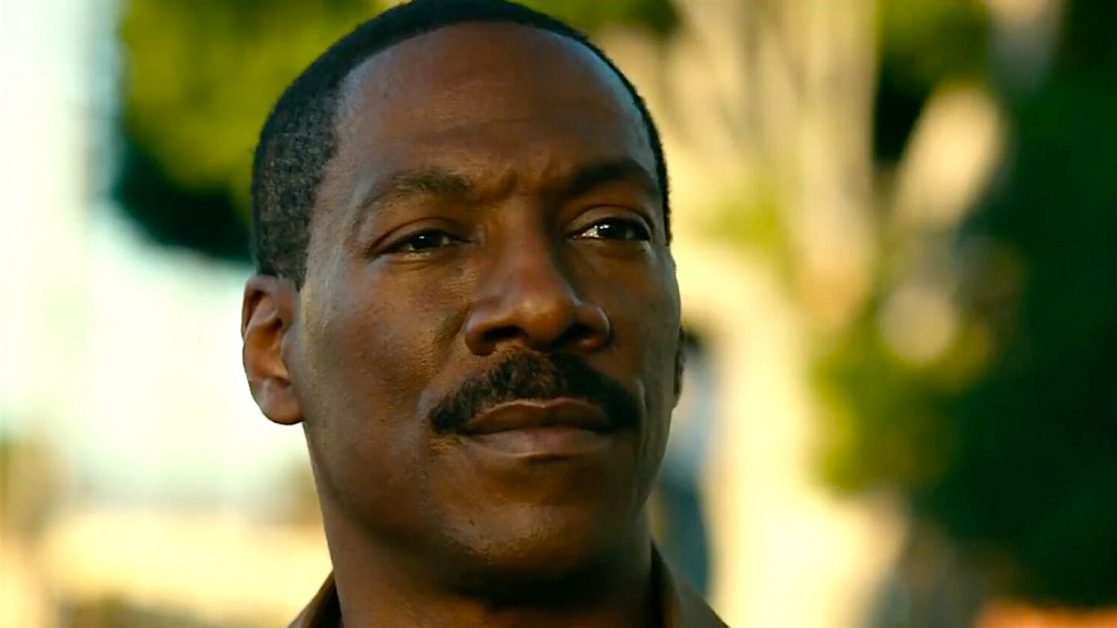 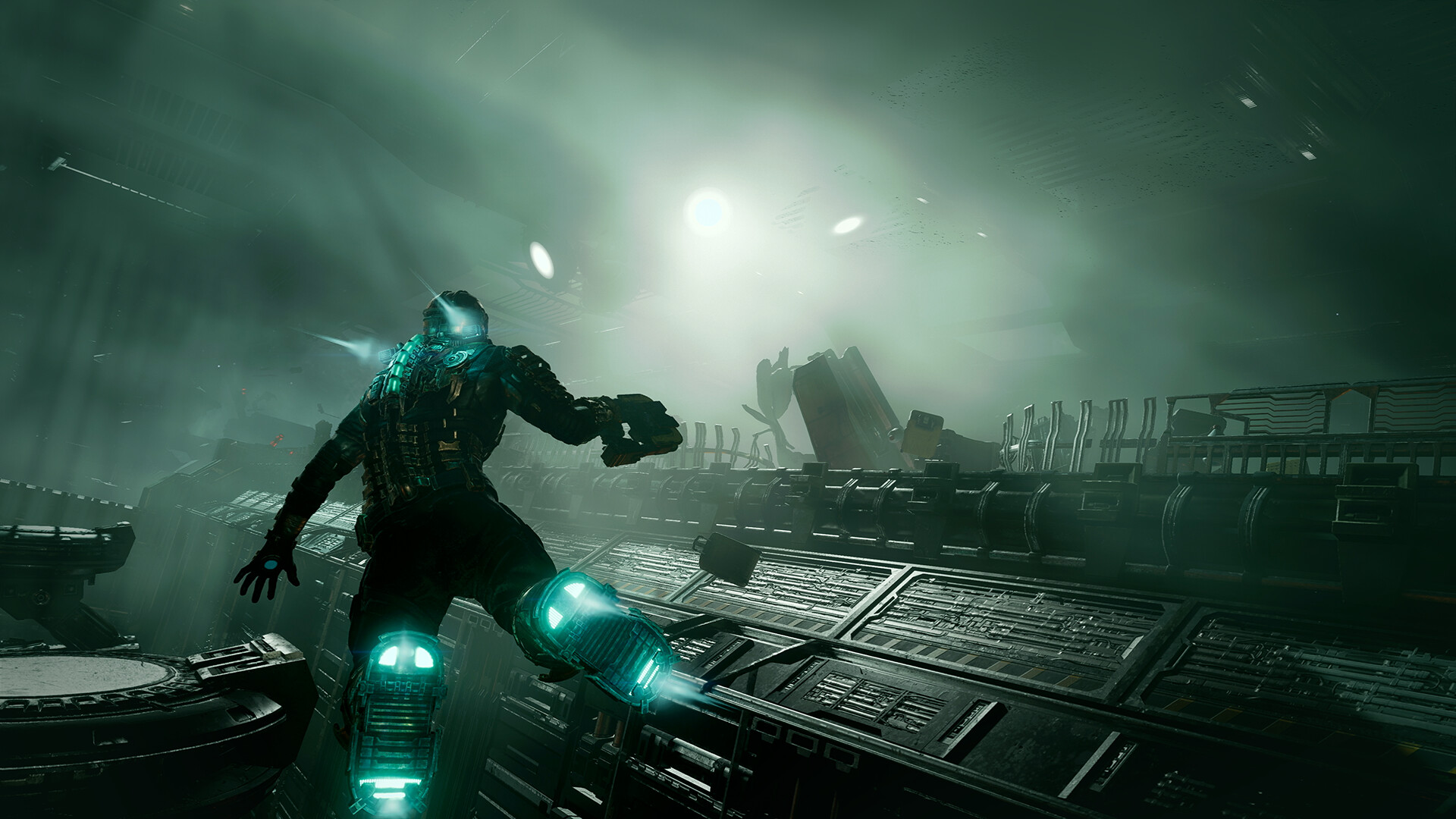 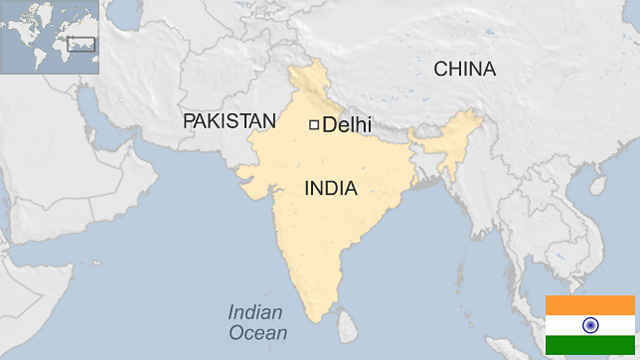