One of Hollywood’s big stars gave a shoutout to a Twin Cities radio personality during an appearance on The Tonight Show starring Jimmy Fallon on Monday.

Josh Duhamel, whose movie credits include “Transformers,” “Safe Haven,” and “Life As We Know It,” was answering questions from Fallon about his 2022 wedding when the show played a clip of Duhamel singing “Carry On Wayward Son” during the reception.

“Well I also had Chris Hawkey in the background there making me sound a lot better than I was,” Duhamel responded.

You can watch it in the clip below starting at the 1:47 mark.

Hawkey is the longtime co-host of The Power Trip Morning Show on KFAN-FM 100. 3 in the Twin Cities. He’s also the lead singer of his own band and part of Rocket Club, a band that blossomed in Minnesota more than a decade ago and just recently reunited to produce a new album.

Duhamel, who hails from North Dakota and is a lifelong Minnesota Vikings fan, can often be heard as a guest on KFAN. He went to high school with fellow Minot native and Bally Sports North host/announcer Marney Gellner.

The main reason Duhamel was on with Fallon was to talk about his new movie, “Shotgun Wedding,” which he stars alongside Jennifer Lopez. The movie will begin streaming on Prime this Friday.

The old school marketing displays used to be fragile and bulky 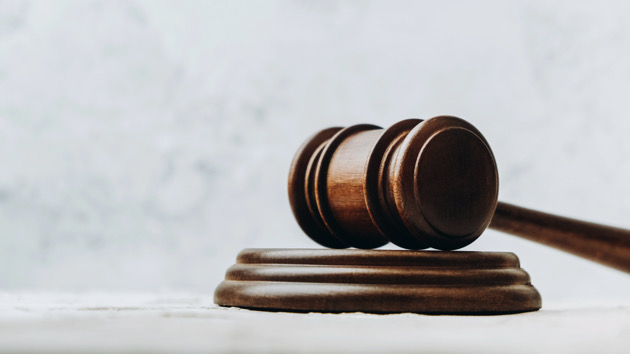