Jeffries taps Schiff, Swalwell for House intel after McCarthy promised to block them

In a letter sent to McCarthy over the weekend, Jeffries wrote that Schiff — most recently the top Democrat on the intelligence panel — and Swalwell were both “eminently qualified” to continue to serve on the committee, despite McCarthy’s criticism of their conduct.

“It is my understanding that you intend to break with the longstanding House tradition of deference to the minority party Intelligence Committee recommendations and deny seats to Ranking Member Schiff and Representative Swalwell,” Jeffries wrote.

The House Intelligence Committee has special rules that allow the speaker to assign its members in consultation with the minority leader. McCarthy is able to decline to seat members without relying on a full floor vote of the chamber.

Typically, however, the minority party’s recommendations have been seated.

McCarthy has repeatedly pledged to keep Swalwell and Schiff off of House committees in this Congress — in Swalwell’s case, because of his reported run-ins with an alleged Chinese spy, though Swalwell wasn’t accused of any wrongdoing; and for Schiff, because of what McCarthy has said was his promotion of a disputed dossier about Donald Trump and Russia.

Jeffries wrote in his letter to McCarthy that “the denial of seats to duly elected Members of the House Democratic Caucus runs counter to the serious and sober mission of the Intelligence Committee.” Jeffries also wrote that embattled Rep. George Santos, R-N.Y., is a “serial fraudster” who was seated on committees while Democrats could lose their seats.

“The apparent double standard risks undermining the spirit of bipartisan cooperation that is so desperately needed,” Jeffries wrote.

Republican leaders have cited how the House’s Democratic majority in the last Congress removed Republican Reps. Marjorie Taylor Greene and Paul Gosar from their committees over their past incendiary behavior, including Greene spreading conspiracies.

In both cases, some Republicans joined Democrats in voting to strip Greene and Gosar’s seats, Jeffries noted in his letter to McCarthy.

McCarthy has not responded to ABC News’ request for comment on Jeffries letter or when he will respond. Punchbowl News was the first to report the letter.

“What I am doing with the Intel Committee [is] bringing it back to the jurisdiction it’s supposed to do. Forward-looking to keep this country safe, keep the politics out of it,” McCarthy told reporters at a press conference earlier this month.

“So yes, I’m doing exactly what we’re supposed to do,” he said.

Separately, Rep. Ilhan Omar, D-Minn., will be named by her party this week to the House Foreign Affairs Committee, according to Democratic sources.

McCarthy has also promised to keep Omar off of that committee, citing some of the controversial statements she has made, which could set up a House vote this week to remove her assignment. 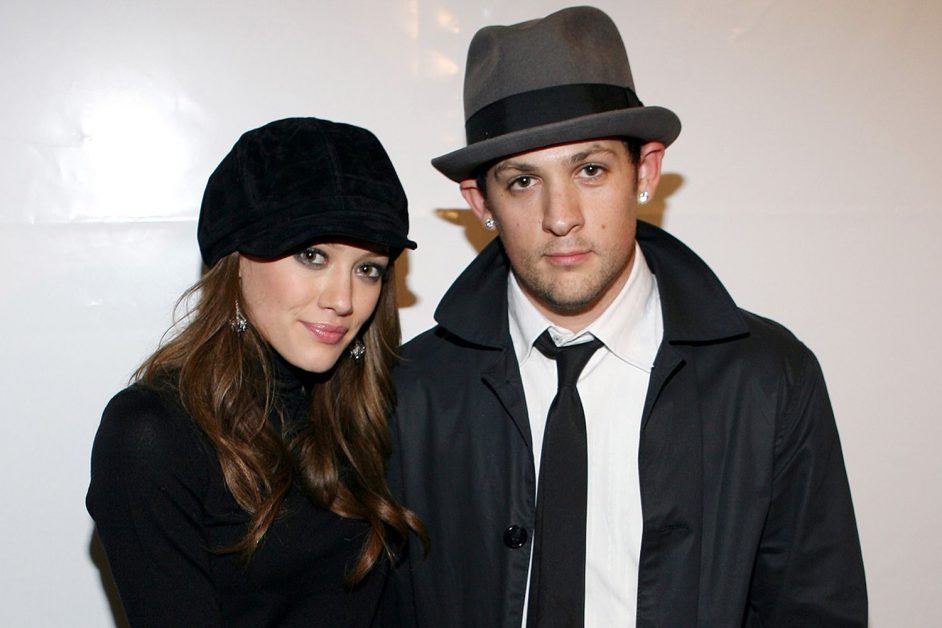 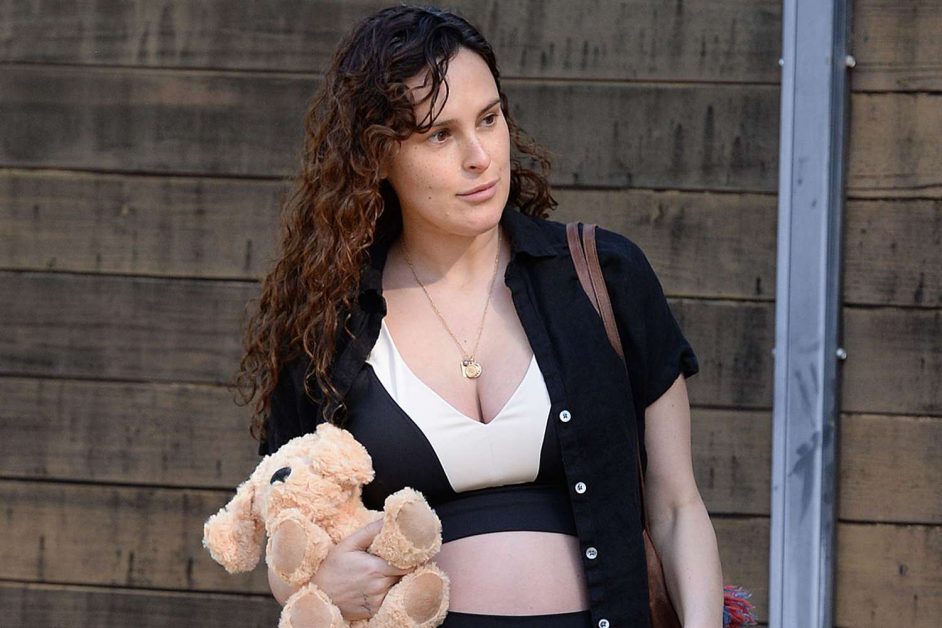 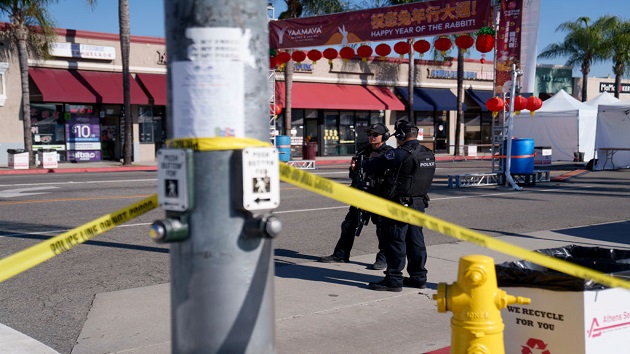