Written by Stephen Iervolino on October 7, 2022

While Hilary Swank said she was thrilled to announce she was pregnant with twins on Good Morning America, leave it to the internet to try to bring things down.

One troll apparently decided that the 48-year-old, two-time Oscar winner was too old to be a mom-to-be and told her that on her Instagram.

“AREN’T YOU LIKE 50?” the troll replied in all caps. “MIGHT live to see their wedding, maybe,” the user added.

That didn’t sit well with Swank’s fans, including her You’re Not You co-star Emmy Rossum, who had a three-letter response: “GFY.” That’s, of course, text shorthand for a three-word reply of which two of the printable words are “Go” and “Yourself.”

Notwithstanding the rude comment, Hilary’s announcement, complete with a pic of her cradling her baby bump, was met with thousands of replies in support, including those from a host of her famous friends Jesse Tyler Ferguson, Katie Couric, Sharon Stone, Kate Hudson and more.

Hilary is expecting twins with her husband, entrepreneur Philip Schneider. 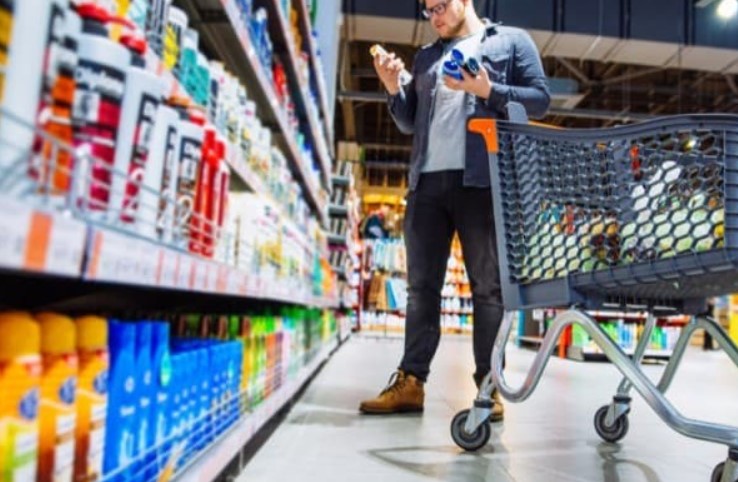