As Avatar: The Way of Water hits the $2 billion box office milestone, veteran actress Zoe Saldana received a rare accomplishment that makes her stand out from her Hollywood peers.

Hollywood has a long list of talent, but only a few have earned the title of one of the highest-grossing actors.

Several stars from the Marvel Cinematic Universe are in the top three, namely Robert Downey Jr. ($14.393 billion), Samuel L. Jackson ($14.376 billion), and leading the list is Scarlett Johansson with whooping earnings of $14.5 billion.

Despite the Marvel trio’s lead, Saldana has entered the most exclusive company in terms of box office earnings.

Zoe Saldana is now the first actor to ever appear in four movies that have crossed $2 billion at the worldwide box office.

Avatar 2 is only the sixth film to reach the $2 billion mark at the box office.

Despite not being billed as a lead in the last two Avengers movies, Saldana’s Gamora still played a pivotal role in both films. Moreover, the actress’ performance as Neytiri in the two Avatar films has been highly praised by fans and critics.

Zoe Saldana appears to be the ultimate box office queen due to her rare achievement.

Still, the Marvel actress previously got candid about how “[she’s] felt stuck doing these franchises,” though they’re still something she feels “very grateful for.”

Saldana also pointed out that “there was a time where it was so exciting,” but now “[it’s] just a lot.”

Despite those comments, there’s no denying that this milestone is worth celebrating.

Moreover, Saldana is also poised to break more records as she is expected to return as Neytiri in future Avatar movies.

It is unknown if Neytiri will survive the events of Avatar 3, but the actress’ comeback, combined with another potential box office run for the threequel, would push her to be the lone actress to star in five billion-dollar-earning Hollywood movies.

Avatar: The Way of Water is still playing in theaters worldwide. 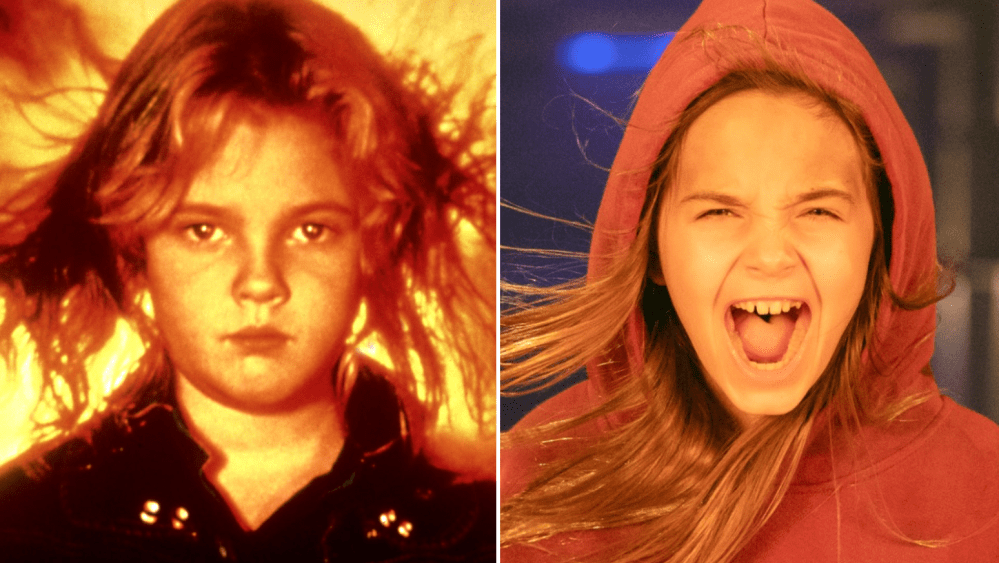 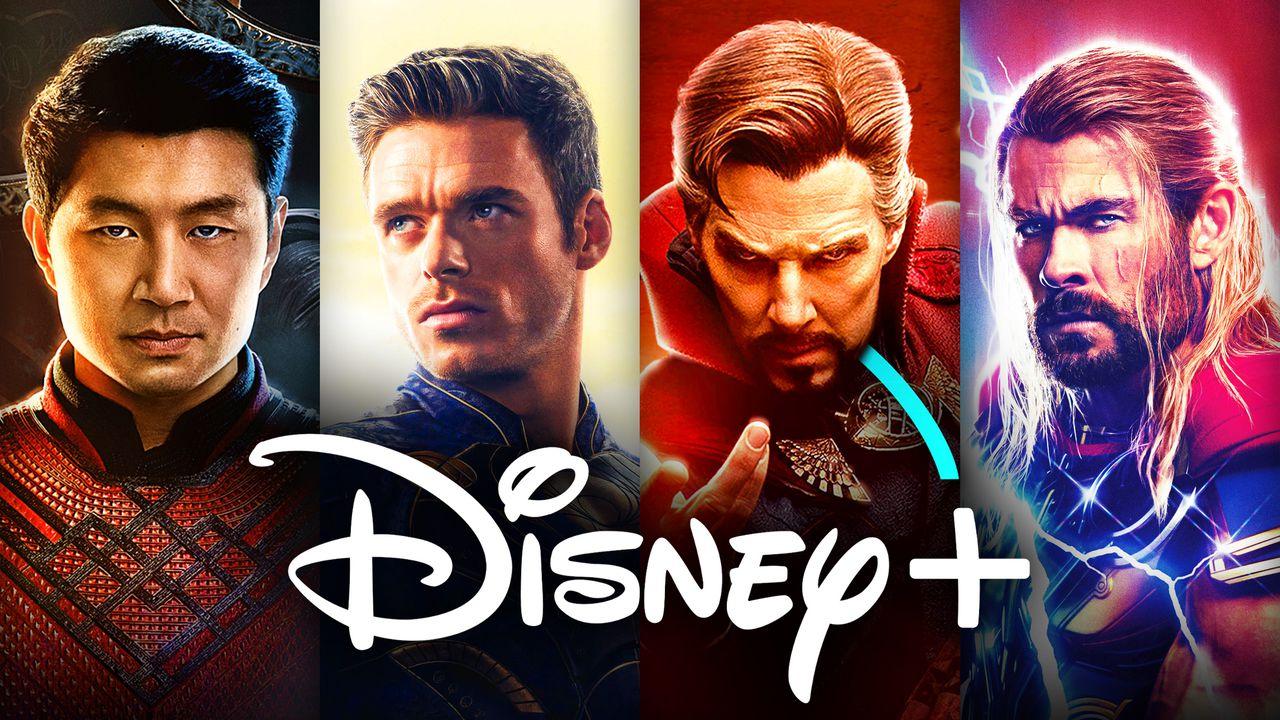 RI to ‘bring back’ ASEAN centrality with focus on economy – Mon, January 23 2023 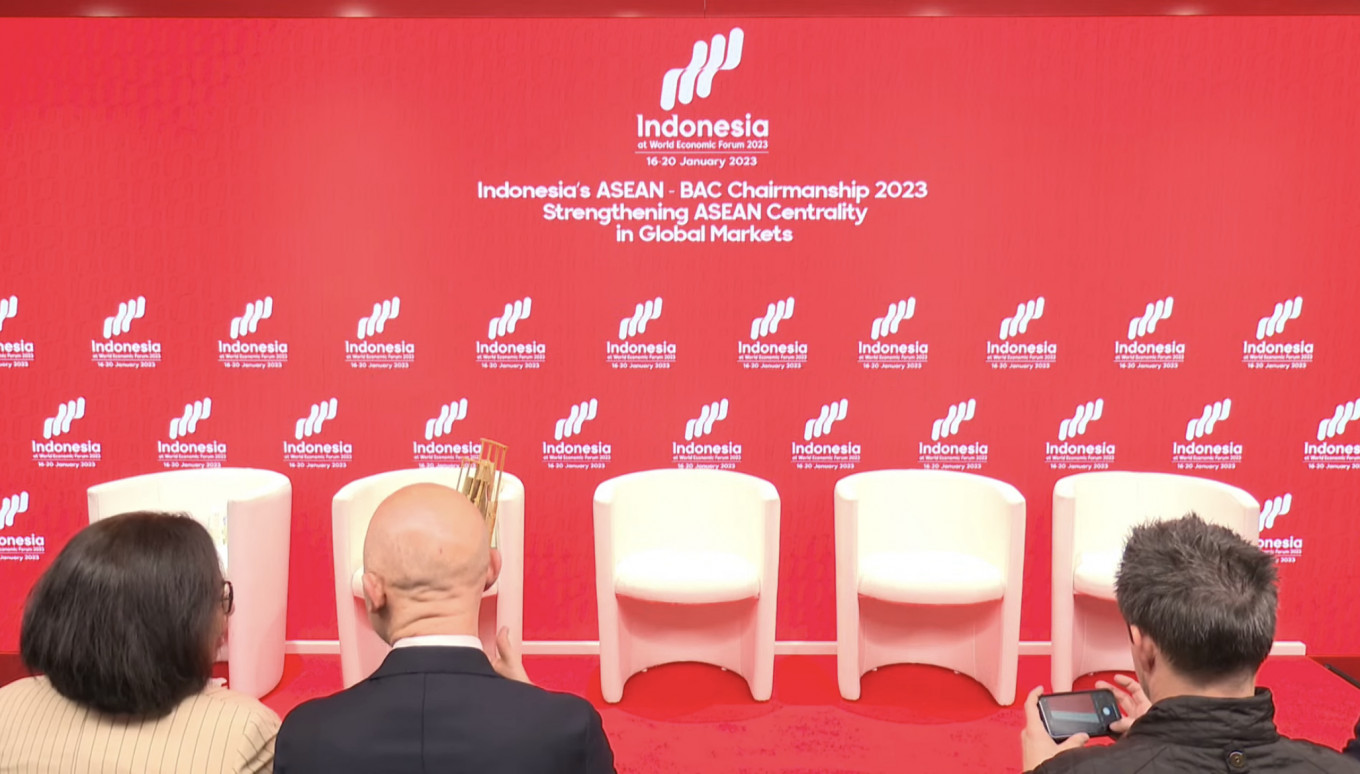 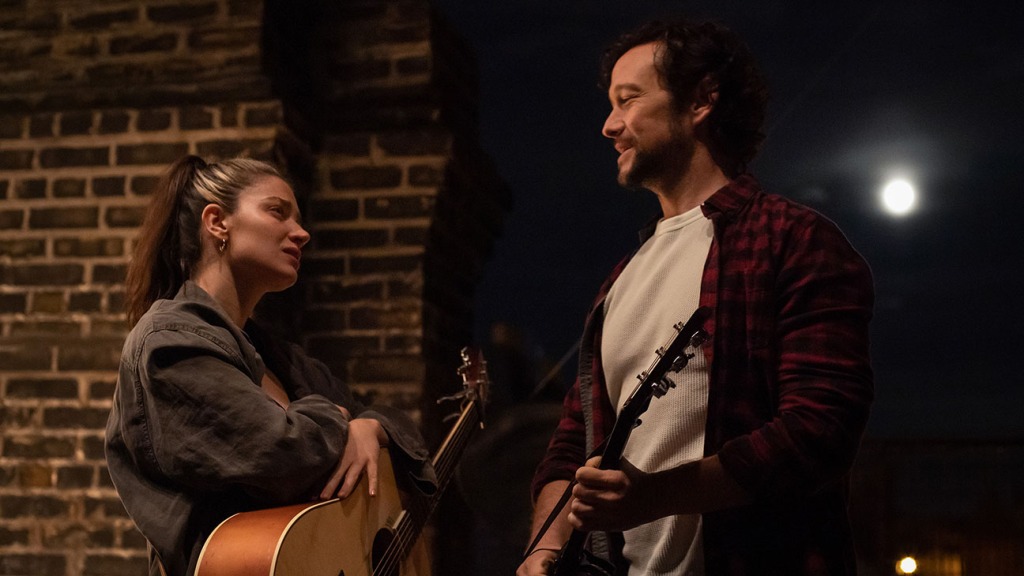