China’s Lunar New Year box office got off to a solid start on Sunday despite ongoing concerns over the COVID wave sweeping the country. An especially strong and diverse slate of local holiday blockbusters is giving the Chinese film industry the boost it so desperately needs after a prolonged period of market damage during last year’s lockdowns.

Frank Guo’s big-budget sci-fi spectacle The Wandering Earth 2, starring Wu Jing and Andy Lau, rocketed to the front of the pack with a $69.7 million opening day, according to data from tracking firm Artisan Gateway. But Chinese filmmaking legend Zhang Yimou’s latest feature, Full River Red, a period comedy thriller, was close behind with a strong $59.3 million start. Both films have been enthusiastically received— Full River Red has social scores of 9.6 on Maoyan, 9.5 on Alibaba’s Tao Piao Piao app and 8 from Douban, while Wandering Earth 2 sits at 9.4, 9.7 and 8.3, respectively — suggesting that a close, but mutually lucrative, race is in store for the remainder of the week-long holiday. By early Monday, Zhang’s film had crept into first place for daily sales.

Local analysts are bullish about this year’s crop of holiday tentpoles due to both their quality and genre diversity. All of the new tentpoles have received impressively high social scores, so far.

Ticket sales across all titles on Sunday totaled $198 million, down from $214 million during the first day of Chinese New Year in 2022 — a modest slide given the public health situation. Last year, patriotic war epic The Battle at Lake Changjin II opened in first place with $94.3 million.

Maoyan currently projects Full River Red to top out at about $545 million and Wandering Earth 2 to finish with just slightly less. If the projection holds up — Maoyan often revises its box office forecasts significantly — Full River Red would become the highest-grossing film of Zhang’s storied career, supplanting his Hollywood-China co-production The Great Wall ($335 million). Wandering Earth, meanwhile, will mostly likely fall short of the first film in the franchise, which earned $690 million after launching during the Lunar New Year in 2019.

And there is still one more anticipated tentpole to come. Sports drama Ping Pong: The Triumph, starring Deng Chao and charting the glory’s of China’s national ping-pong team, will open on Tuesday, bringing a fresh mid-holiday burst of energy to Chinese multiplexes. 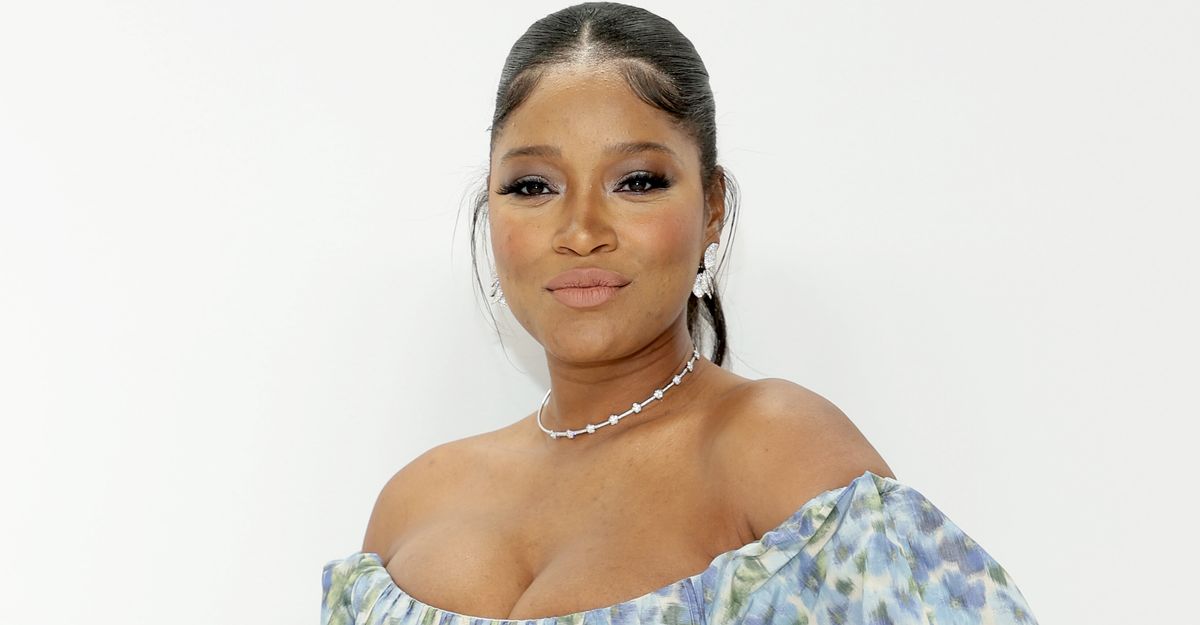 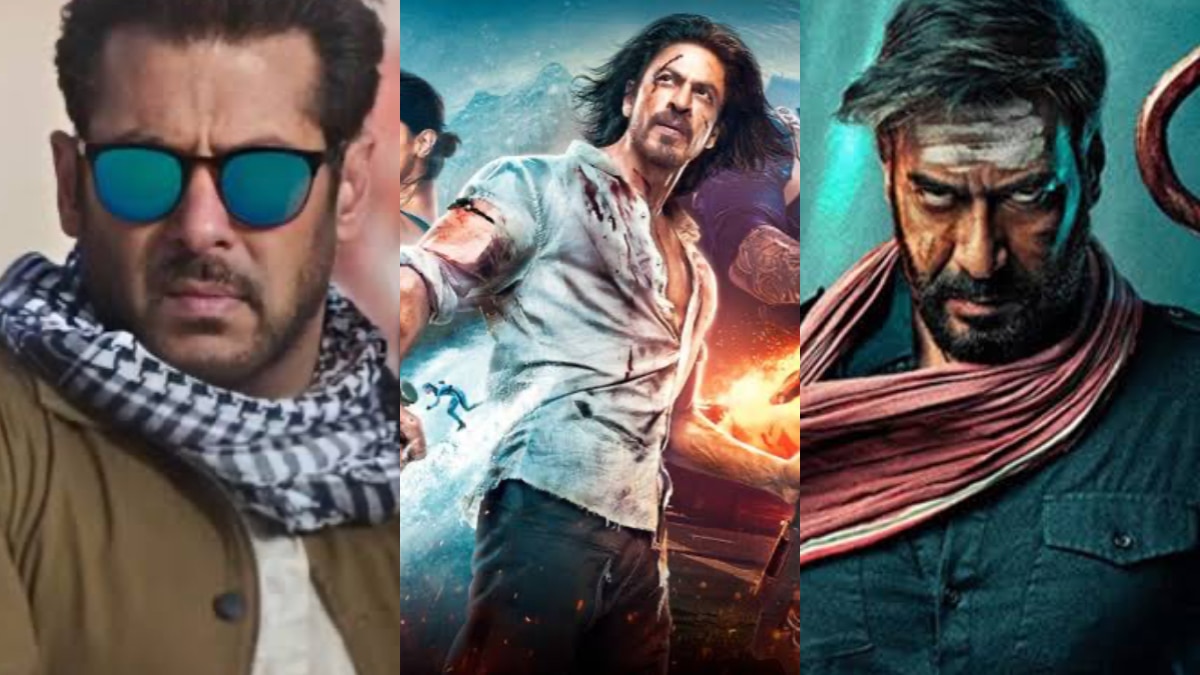 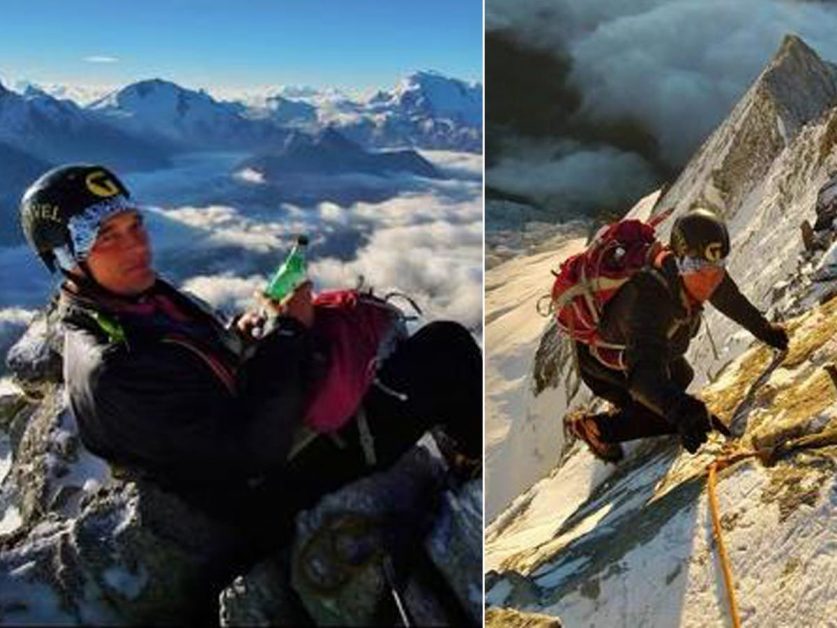