Winter storms will abound in February, so the time is right for Netflix to sweep you away with some returning fan-favorite series. To that end, You and Outer Banks will come back with new seasons of intrigue, murder, and theatrics. As well, comedian Jim Jefferies will return for a fifth special, which will only enhance the streamer’s reputation for going in hard on biting wit. The Netflix true crime game will also keep cranking away with a new documentary about a wealthy family that fell from grace.

Fresh library additions are also coming your way, and those include the Lord of the Rings movie from director Peter Jackson. Tolkien lovers will now be able to freely switch between that film and the Amazon series, so fantasy binges will be readily available even while Netflix’s The Sandman and HBO’s House of the Dragon sit between Seasons. Here’s everything coming to (and leaving) Netflix in February.

Joe Goldberg has another new name, and he’s moved to London. More news: the stalker is the one being stalked. Joe also has a new beard, but someone’s still onto him, but most importantly for his purposes, he’s vowed to finally change his ways, but books are still there for him. He’s now Jonathan Moore, a fake professor, who’s staring into the souls of college students and the adults who can’t quit academia, either. Penn Badgley has admitted to to feeling “icky” about a Season 4 poster, which still fits with the theme of the show, but now, it’s also a mystery story.

For better or worse, Jim Jefferies is preceded by his own reputation, which volleyed high after his infamous bit on gun control (which you can see above) and how Australia differs from the United States in that regard. In recent years, Jefferies has attempted to move into more inconsequential subjects, and he’ll take another shot in his fifth Netflix special, in which he will discuss sex drives, vasectomies, hair, and stoned koalas.

This soapy mystery thriller will keep the battle going between the Kooks and the Pogues. This season, the latter group aims to visit the Caribbean for new adventures, but of course, that leads to diversions into other locations while everyone searches for a lost city. This was perhaps (deliciously) inevitable.

Netflix’s commitment to true crime often stomps the streaming competition into oblivion. In this entry, viewers will get to know the Murdaugh family, who ran far and wide in wealthy South Carolina circles until the death of a teenager (during a boating accident) slowly toppled their social status. Later, the Murdaugh who allegedly powered that boat ended up dead, as did his mother. Through interviews and first-hand accounts never before seen, this documentary explores that horrible initial night and goes on to investigate the double murder that followed.

Avail. 2/10
10 Days of a Good Man
Love is Blind: After the Altar Season 3
Love to Hate You
Your Place or Mine

Avail. 2/24
Formula 1: Drive to Survive: Season 5
Oddballs: Season 2
Married at First Sight: Season 12
Pokémon Ultimate Journeys: The Series: Part 2
The Real World: Season 12
We Have a Ghost
Who Were We Running From?

And it’s your last chance to stream these titles: 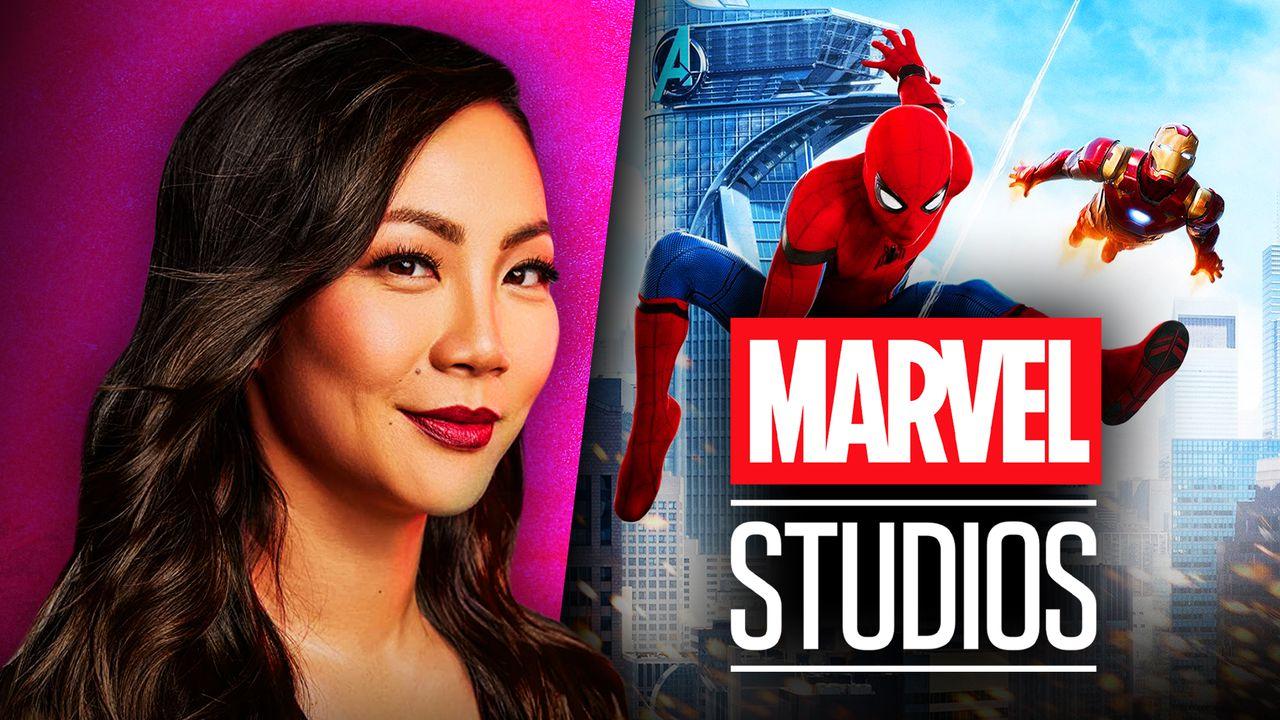 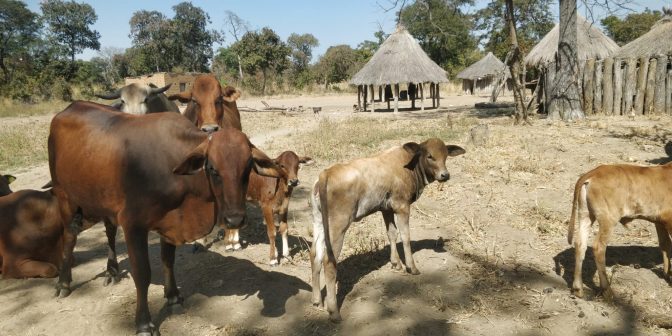 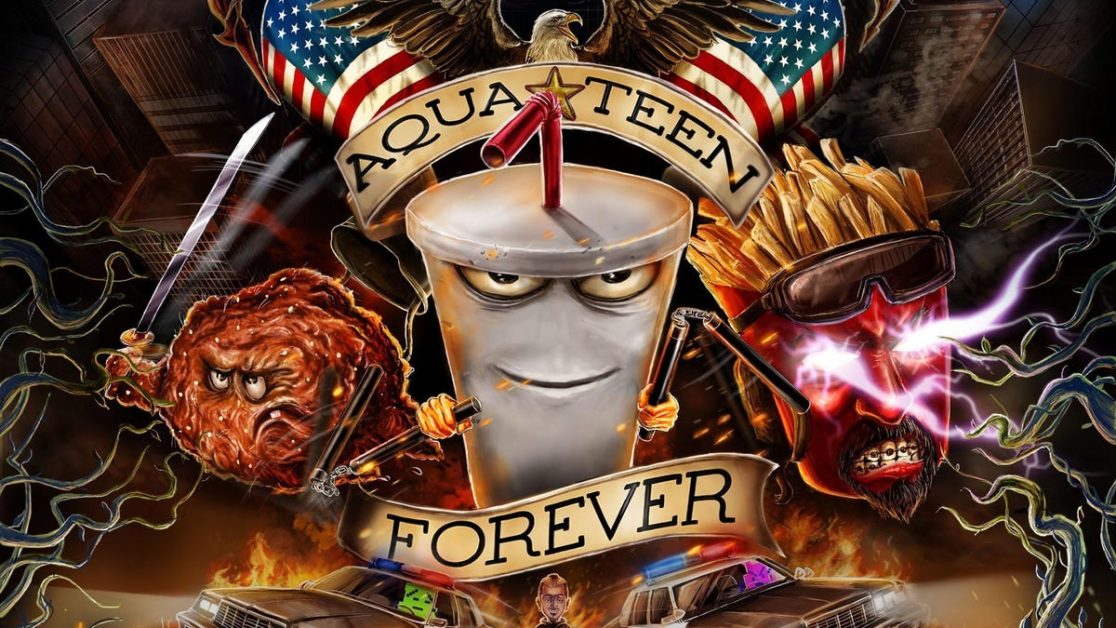