10 Best X-Men Villains the MCU Should Use First

Soon, Marvel Studios will have to start thinking about which villains they’ll want going up against the X-Men.

Mutants have started arriving in the MCU. Ms. Marvel confirmed a mutation in Kamala Khan, Black Panther: Wakanda Forever confirmed the X-Gene within Namor, and Deadpool 3 will have both Deadpool and Hugh Jackman’s Wolverine.

When Avengers: Secret Wars hits theaters, it’ll be time for the Marvel Cinematic Universe to start truly introducing the world of the X-Men.

But which baddies will be picked first?

But What About the Mutant Villains?

Here’s the thing about Mystique: she’s not a member of the X-Men and is, more often than not, portrayed as a villain. However, those watching the First Class series of films might not realize that.

There, she was made a hero over the course of the series—basically becoming a full-fledged member of the X-Men. Needless to say, the character in those films strayed further and further from the source material the longer they went on.

When Raven Darkhölme gets her time to shine in the MCU (which she undoubtedly will), hopefully, Marvel Studios will flesh out the character as a villain.

It’s a shame she won’t be around for Secret Invasion, where shape-shifters will be all the rage.

Mister Sinister is the clear front-runner when it comes to who Marvel Studios should put against the X-Men first. He’s likely the most popular bad guy in their mythos that has yet to be seen on screen.

He almost made it to screen once, with a direct tease of the character at the end of X-Men: Apocalypse, originally supposed to lead into his debut in the canceled Gambit film.

Sinister is known for his genetic experimentations, specifically holding an affinity for cloning. His original comic debut was in 1987’s Uncanny X-Men issue #221. Since then, he’s caused an endless amount of issues for everyone’s favorite mutants. In fact, he’s still going strong even now—with his own big Marvel Comics event, Sins of Sinister, set to begin on January 25.

With Sinister could also come the introduction of the Savage Lands, a dangerous area in Antarctica that happens to have living dinosaurs. In The Animated Series, Sinister actually has a base of operations there, where he conducts experiments resulting in creations such as Sauron, a pterodactyl humanoid.

Once portrayed by January Jones, the character of Emma Frost has a lot more potential than what’s made it on screen so far.

While she might get into plenty of trouble in the comics, she’s also a respectable teacher at points, much like Professor Xavier himself. Magneto is often used as a contrast to the creator of the X-Men, but the MCU could use Frost as a stark contrast to the iconic teacher’s methods.

Additionally, there’s the character’s involvement with the Hellfire Club. While the organization may have already been explored in X-Men: First Class, there’s much more that can be done. Making Frost the center of the group’s story would be an easy way to do so.

Another facet of the character worth exploring is her complicated relationship with Scott Summers, aka Cyclops. If Marvel ever decides to tell the story of the X-Men leader breaking bad, Emma Frost should be along for the ride.

Oh, and she’s also been the survivor of a mutant genocide at the hands of Sentinels. So that could serve as a traumatic and powerful foundation for the character.

Mojo is an insane villain—everything about them is over the top, basically reaching straight-up satire. The obese, spineless alien runs an intergalactic television station, where he kidnaps people and forces them to participate in fake simulations, all for viewership from around their planet and the universe itself.

As crazy as it might be to think that Marvel Studios would do Mojo, one might have thought the same thing about MODOK. Yet, the giant floating head psychopath will be starting in Ant-Man and the Wasp: Quantumania, so really anything goes at this point.

With how significantly exaggerated the character is, honestly, he’d make the perfect villain for Ryan Reynold’s upcoming Deadpool 3. However, some rumors seem to indicate that the villain of the threequel will be a female—so Mojo might have to wait.

If Deadpool 3 plans on keeping Josh Brolin’s Cable around, then Stryfe is the perfect choice for a future MCU antagonist slot. Why?

Well, the big bad is actually an evil Variant of Cable himself—which happens to fit right into the Multiverse Saga and maybe even timeline shenanigans taking place in Deadpool 3 itself.

On top of being an even crazier and more deadly version of the time-traveling mutant, he’s also responsible for the deadly Legacy Virus, a pathogenic sickness only fatal for those with the X-Gene.

Is he convoluted? No doubt about it. Being the cloned son of Scott Summers and Jean Grey from the future, yet raised by Apocalypse himself, isn’t an easy backstory to adopt.

But the MCU made a talking raccoon and tree household names, so Marvel Studios can do anything it puts its mind to.

Nimrod is a specific variation of the Sentinels, aka, the iconic mutant-hunting murder robots.

Sure, this option might not seem like the most creative direction to go, but Marvel Studios could do a lot with It.

For one, they could use the concept to bring back the Sentinels as a wider threat and a consistent source of conflict for Mutant-kind. If the studio felt frisky enough, perhaps they could put their unique touch into the villain—what if Nimrod is the result of Ultron and the Sentinel program colliding.

There are already rumors of the villain’s resurrection in the MCU, and this would be a great way to weave Ultron back into the narrative in a fresh and exciting way.

With how prevalent the big bad is in today’s current run of X-Men comics, Nimrod is clearly on Marvel’s mind.

There are many reasons Omega Red could work well in the MCU.

Arkady Rossovich is a serial killer who was sentenced to death in early 1960s Russia. After surviving his execution thanks to his latent mutant powers, he’s forced into the USSR’s Super Soldier Program, becoming Omega Red.

Recreating the serum that made Steve Rogers into Captain America is a common plot threat in the Marvel Universe. However, it’s also a great way to explore how other countries tried responding on their own to the very densely populated superhero community within the United States.

There are also plenty of other unique possible MCU connections that could be integrated into the character’s story—Red Guardian, Wolverine, Bucky’s history, the Red Room, etc.

It is worth noting that his character is rather intense and sadistic—think Cletus Kassidy, yet, in some ways, might still work. So Marvel Studios may feel the understandable need to tone him down just a hair.

However, of course, there are the current real-life circumstances between Russia and Ukraine, which might lead to the character’s debut being shelved for the foreseeable future.

On the one hand, it might be best if Marvel Studios didn’t touch this particular villain. After all, X-Men: Apocalypse got anything but a positive review—and even Oscar Isaac didn’t have the best of times bringing the character to life.

However, the big bad is a huge part of the X-Men mythos. Not to mention, his past in Ancient Egypt tends to intersect with Kang’s Egyptian Pharaoh alter ego, Rama-Tut. So utilizing that connective tissue could prove a great move, even if it does come after the Multiverse Saga.

The Age of Apocalypse storyline could also feel far grander and more foreboding for its second time around, with the entire scope of the MCU at the creatives’ fingertips.

It’s safe to say that the character, and his associated stories, are likely to be in better hands with Marvel Studios.

Onslaught is a villain who manifests itself from the dark energies originating from the subconscious of Professor X and Magneto.

While he might look ridiculous to some, this baddie could easily be considered the most powerful threat the X-Men have ever faced.

Onslaught wields the powers of both Magneto and Xavier alongside those of a couple of other high-powered mutants. He also has basically unlimited mental power and can bend and shape reality at his will—Wanda and he might get along.

A villain such as this could easily be the key threat of a big Saga culminating event. Perhaps the eighth Avengers outing will follow Earth’s Mightiest Heroes, the galaxy’s many protectors, and the mutant population, all teaming up against Onslaught.

It feels obvious to put Magneto on the list. After all, there’s next to no way he won’t be amongst the first X-Men characters to hit the MCU.

When Marvel Studios does eventually use him, however, they should refrain from utilizing the more heroic side of the character that is focused on in a majority of current comic runs—at least right out of the gate.

Given the long-form storytelling of the Marvel Cinematic Universe, the first projects with the master of magnetism should focus on the more villainous and unforgiving side of the complicated character. This would set him on the path toward that anti-hero payoff and eventually in the direction of a direct ally of the X-Men.

Magneto’s character development should be something Marvel Studios invests in the long run, much like they should when Doctor Doom finally makes his way onto screens once again.

Needless to say, there’s a plethora of options for Marvel Studios when it comes to introducing the X-Men’s extensive rogues gallery. There’s still a long list of options that didn’t even make this list—so the MCU won’t be running out of content any time soon.

Even for those characters who have already been adapted once or even twice, there’s plenty of room for Marvel Studios to offer up a more accurate depiction to their comic book counterparts. There’s also still space for the MCU to incorporate its own unique elements as well.

While it still remains unclear just when the X-Men will be making their proper debut in the MCU, there is some mutant content already confirmed: Deadpool 3. On November 9, 2024, Ryan Reynolds and Hugh Jackman are back as their iconic characters for the much-anticipated threequel.

Maybe if fans are lucky, they’ll also be able to bring along some of their old Fox friends. 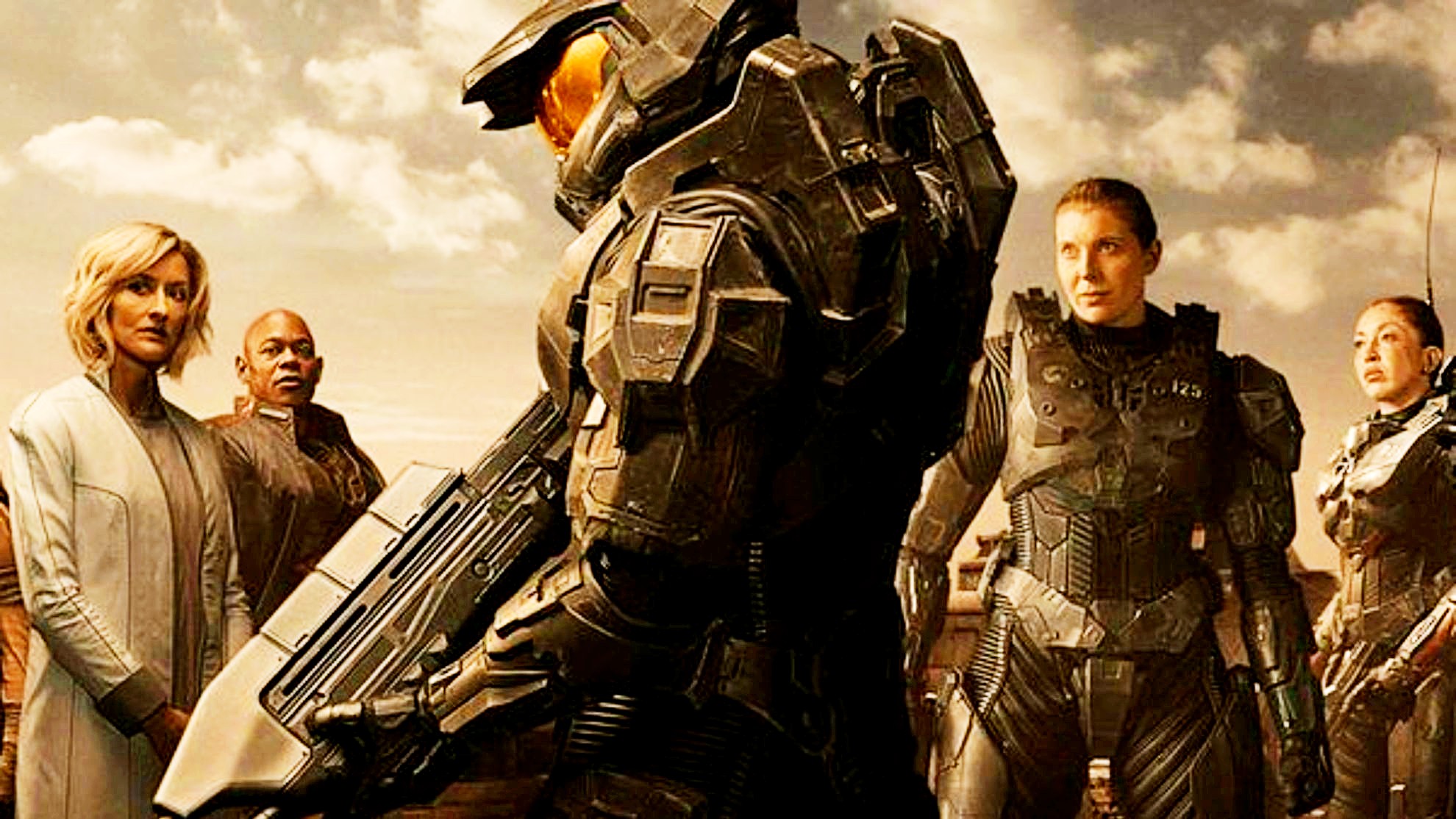 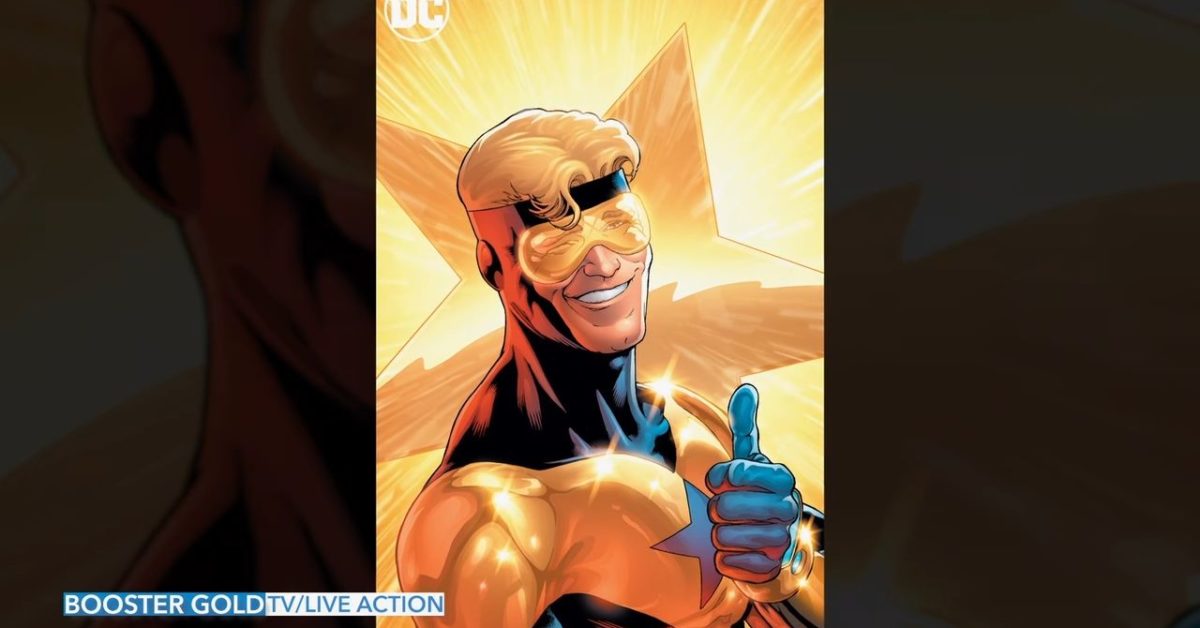 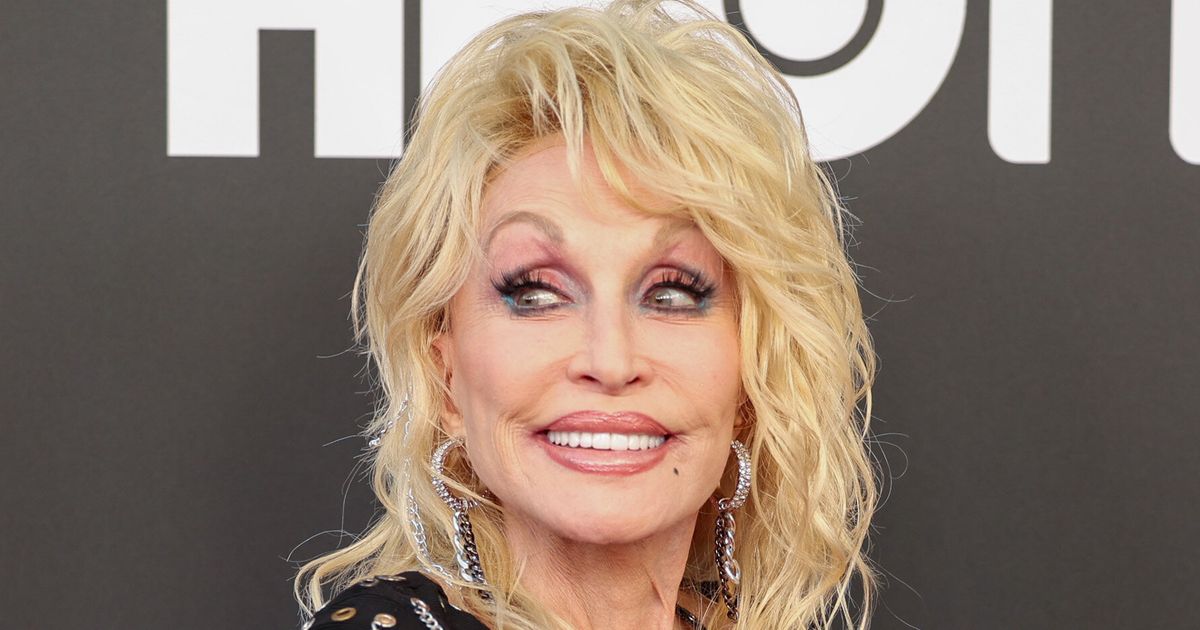 ‘The Last of Us’ Release Schedule: When Does Episode 3 Come to HBO Max? 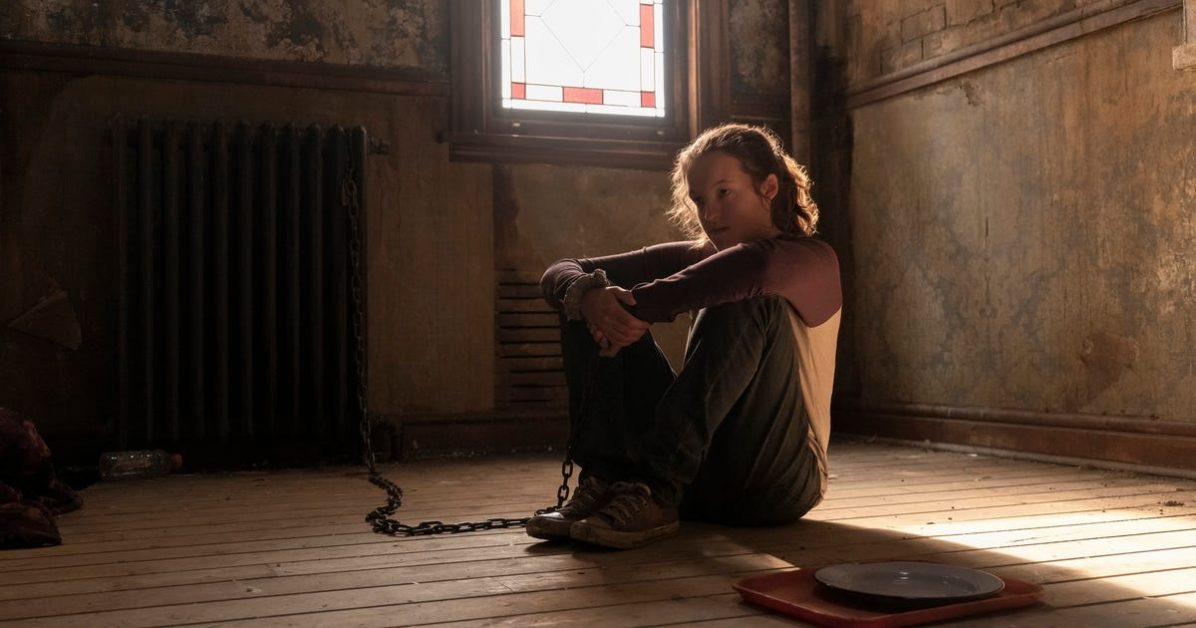