In addition to directing the film, Ethan Hawke produces and also co-wrote the script with Shelby Gaines. “Wildcat” is produced by Joe Goodman of Good Country Pictures, Ryan Hawke and Ethan Hawke of Under the Influence Productions, Cory Pyke of Renovo Media Group and Kevin Downes and Jon Erwin and Daryl Lefever of Kingdom Story Company. Executive producers include Eric Groth and David Kingland of Renovo Media Group alongside Maya Hawke through Under the Influence Productions. Principal photography began on Jan. 10 in Louisville, Ky. Renovo is fully financing the picture. UTA Independent Film Group and CAA Media Finance are handling worldwide distribution rights.

“Wildcat” will follow O’Connor as she struggles to publish her first novel. A devout Catholic from Georgia, O’Connor was invited to the prestigious Iowa Writers’ Workshop. Famous for her offbeat short fiction about the American South and her faith, she was plagued by lupus for much of her life, and died at 39. Her work continues to be read, studied and admired and she received posthumous acclaim, including the National Book Award. O’Connor’s notable works include two books of short stories: “A Good Man Is Hard to Find” and “Everything That Rises Must Converge,” as well as the novel “Wise Blood.”

“Maya has been working hard for years to put this project together, and we’re grateful for the opportunity to introduce a new generation of filmgoers to the genius of Flannery O’Connor,” says Ethan Hawke. “Her work explores themes important to all artists — the intersection of creativity and faith, the blurred relationship between imagination and reality.”

Ethan Hawke previously worked with daughter Maya Hawke on the limited series “The Good Lord Bird,” but he is directing her for the first time with “Wildcat.”

“The opportunity to work with the Hawkes to tell this story of struggle, imagination, and faith is exactly the kind of endeavor that Renovo was created to do,” says Kingland. “This project has brought together a unique combination of cast and crew to share Flannery O’Connor’s life and writings to fans and new audiences alike.”

If you want to start your Airbnb business in Montreal 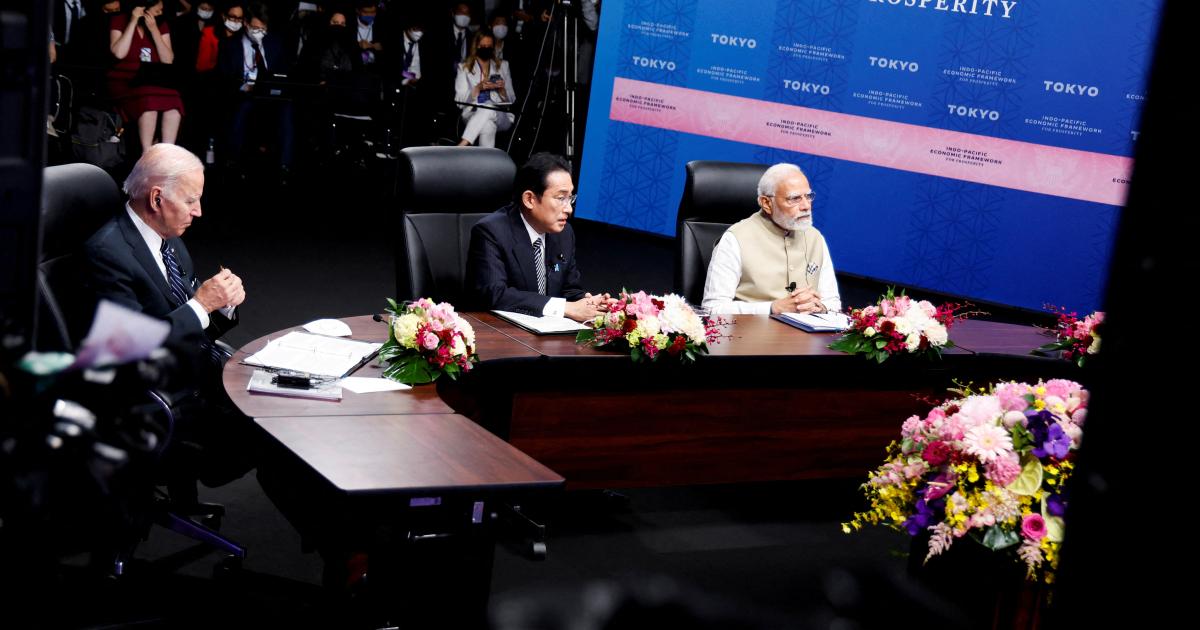