Hollywood’s A-listers have been very busy this week serving some totally iconic *lewks* at Paris Fashion Week. So far, there’s been the wild lion dress worn by Kylie Jenner and Irina Shayk, and the interminable Diane Kruger in a retro minidress.

Now, there’s another face on the scene: Elizabeth Debicki. The Crown actress, 32, was spotted hitting up the Christian Dior Haute Couture show in a super chic ensemble. The outfit including a cropped blazer, sheer blouse and bra top that offered a peek of her super toned abs.

In case you missed Elizabeth’s fashion (and abs) moment, here’s a peek at some photos: 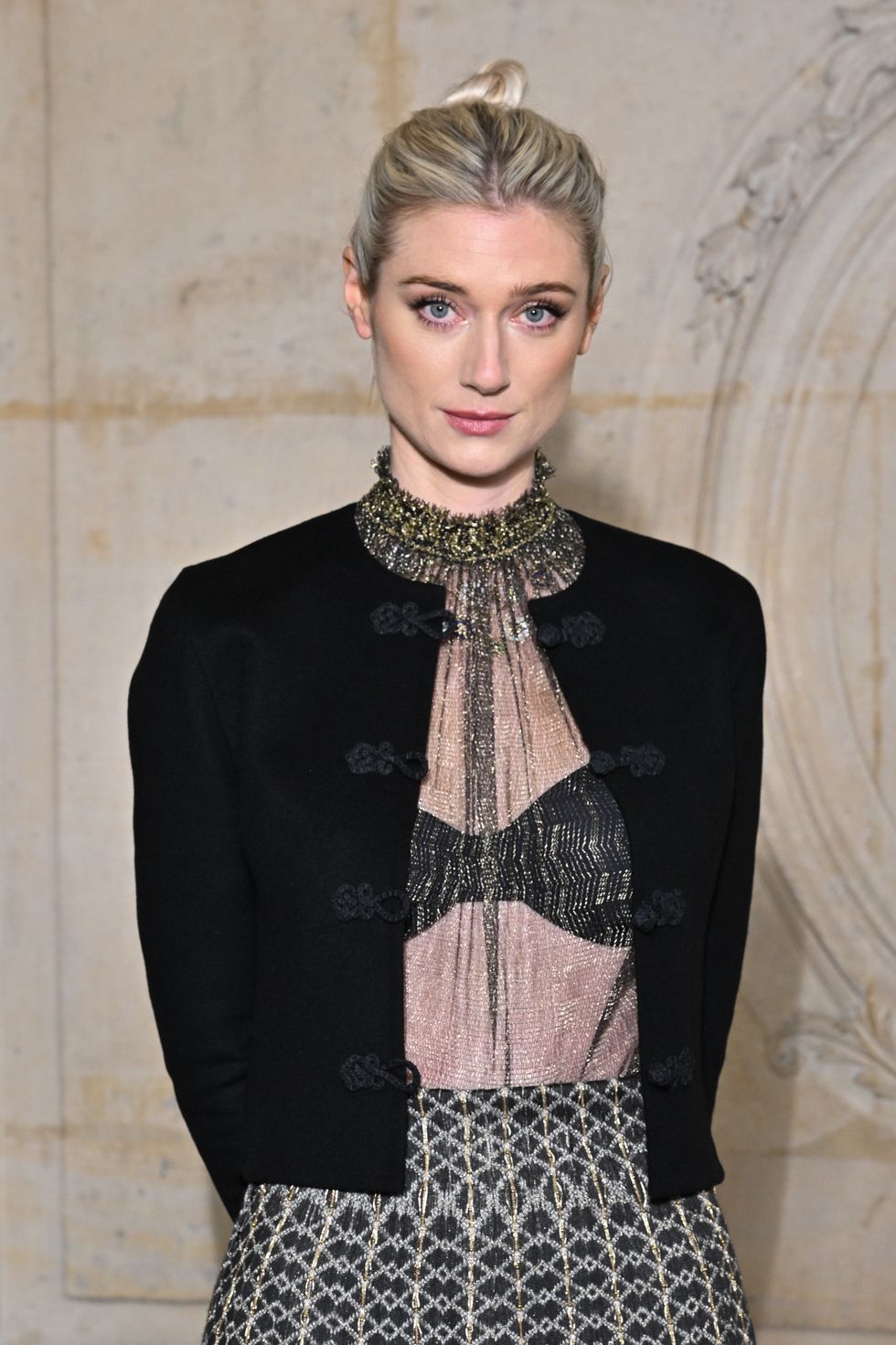 Elizabeth’s abs have gotten tons of work as a ballet dancer. She shared with the Los Angeles Times that while growing up in Australia, she trained to be a ballerina (and both of her parents were professional dancers). However, she decided to focus her theater career. Still, Elizabeth shared that ballet taught her “a great deal of discipline,” adding, “It’s probably a blueprint for my thinking. I constantly am aware of how grateful and lucky I am that the thing that I do for a living brings me genuine joy.”

She also told Variety that dancing was more than just physical exercise. It provided an emotional boost, too. “Dance can be such a pure expression without the ambiguity of language. It can be really transporting for an audience, and for me doing it, it’s a massive relief. People dance at clubs and at weddings as emotional relief. That’s the kind of payoff as a dancer.”

These days, her fitness has shifted more to at-home workouts and training geared around her film roles. Elizabeth told Glamour UK that during lockdown, she attempted to get into a routine with fitness apps.

“I have so many apps on my phone right now. I have so many like AB Plus, Lift Your Booty and I did none of them! I did one half of like a booty workout and I just yelled at the woman on my phone. Never opened that up again,” she shared.

However, Elizabeth did talk about her super physical role in the film TENET. “One thing I definitely carried over into my real life from this movie is I have started exercising for fitness not for how I look or what I think I should look like,” she told the outlet. “You actually just think, ‘actually this is my one body and I’m going to take care of it for me,’ and not because society says, ‘I should be this or look like that shape.’”

The role also helped Elizabeth re-evaluate her relationship with her own body image. “I look back at me when I was younger now with so much compassion and I think I was just doing my best, I was trying so hard, I was so hard on myself. I think I’m only really just starting to come into that place of letting go of that.”

When it comes to her diet, Elizabeth (admittedly) isn’t much of a chef, and she shared that little tidbit with Glamour UK. “I now wish I’d done a bit more as I still don’t know how to make bread and it would have been my opportunity!” she said.

When she is on set, Elizabeth shared with Vogue that she fuels up with protein shakes. “This is a protein shake, in a wine glass, because we’re out of normal glasses. Please don’t judge,” she said during her interview.

And when she’s on the go, this star loves a good green juice. Go, Elizabeth, go!

Emily Shiffer is a former digital web producer for Men’s Health and Prevention, and is currently a freelancer writer specializing in health, weight loss, and fitness. She is currently based in Pennsylvania and loves all things antiques, cilantro, and American history. 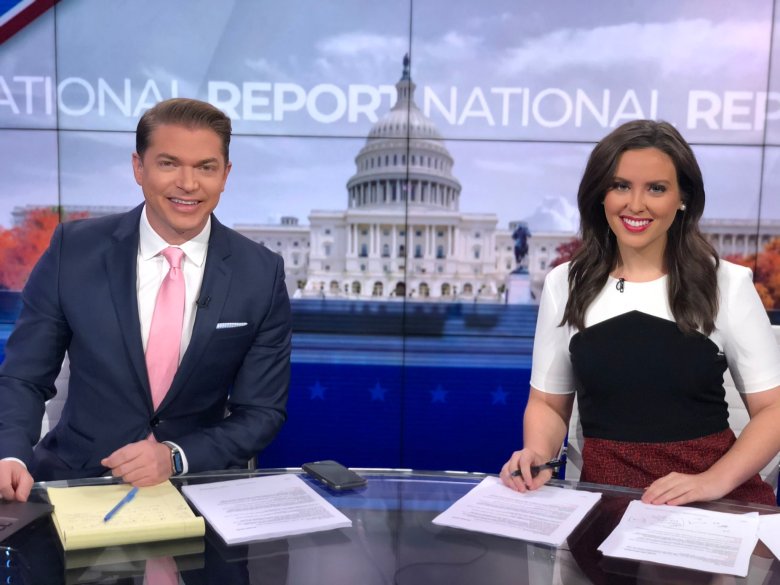