Cloverfield never properly revealed what fell into the ocean during the final scene. Now, finally, the debate is resolved thanks to Matt Reeves.

A massive Cloverfield debate has remained ambiguous since the monster movie’s release in 2008, but Matt Reeves, director of Cloverfield, has finally dispelled the doubt. Cloverfield is notoriously vague about the background of its monster, with the main story offering precious few details about where the nuke-resistant, statue-hating creature came from. Because Cloverfield is told in a found-footage style, the film ends with a clip of Rob and Beth visiting Coney Island before the attack. In the background of this video, an unidentified object can be seen falling from the sky and plopping straight into the ocean.

The precise nature of this object in the original Cloverfield movie ending has been the subject of much debate. Initially, the obvious assumption was that Rob and Beth’s home video showed the Cloverfield monster falling to Earth for the first time, since the Coney Island trip happened shortly prior to disaster striking New York City. Cloverfield‘s ARG marketing campaign offered an alternative explanation, identifying the falling object as the Tagruato satellite ChimpanzIII, which had crashed into the Atlantic. The Cloverfield Paradox triggered a third theory, hinting the falling object was Ava and Ernst returning to Earth.

At the end of the movie, you can see the moment when it [the monster] comes to [Earth]… When we revisit that footage where they’re on the Ferris wheel at the end, you can see the meteor flying down and hitting the ocean. That’s actually the beginning of the baby being on Earth.

As director of the scene in question, Matt Reeves is well-placed to clear up the confusion surrounding Cloverfield‘s ending. His answer leaves no doubt that the Cloverfield movie monster itself is what falls near Rob and Beth in the final Coney Island scene, potentially via a small meteor. The Cloverfield monster began in space, somehow crash-landed in the Atlantic Ocean, and then embarked upon a frenzied, panicked rampage around New York City.

Reeves’ explanation does, of course, represent a direct contradiction to the Cloverfield ARG campaign’s ChimpanzIII satellite explanation. That might indicate that major story reveals found in Cloverfield‘s extensive online marketing are non-canon – at least as far as the movie’s own director is concerned. Alternatively, the ChimpanzIII explanation may have been a cover-up, with Tagruato reluctant to reveal an unidentified life form fell to Earth from space. This allows both Cloverfield and its wider media to work in harmony, more or less.

Why Matt Reeves’ Explanation For Cloverfield’s Ending Is Better

There is a bitter irony to Rob and Beth having a “good day” at Coney Island while the seeds of their destruction, along with most of New York’s, are being sown in the background. That Rob captures the monster’s arrival on video also makes Cloverfield‘s found-footage format more relevant, with the answer to the movie’s biggest mystery on his camcorder all along. As a final emotional stinger ending, that works far better than a mere satellite. 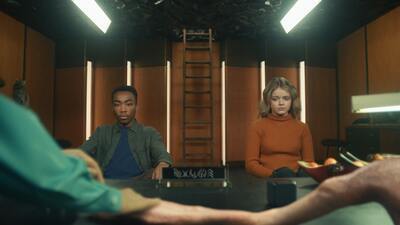 Showtime Not Proceeding With ‘Three Women’, Cancels ‘Let The Right One In’ & American Gigolo’ – Deadline 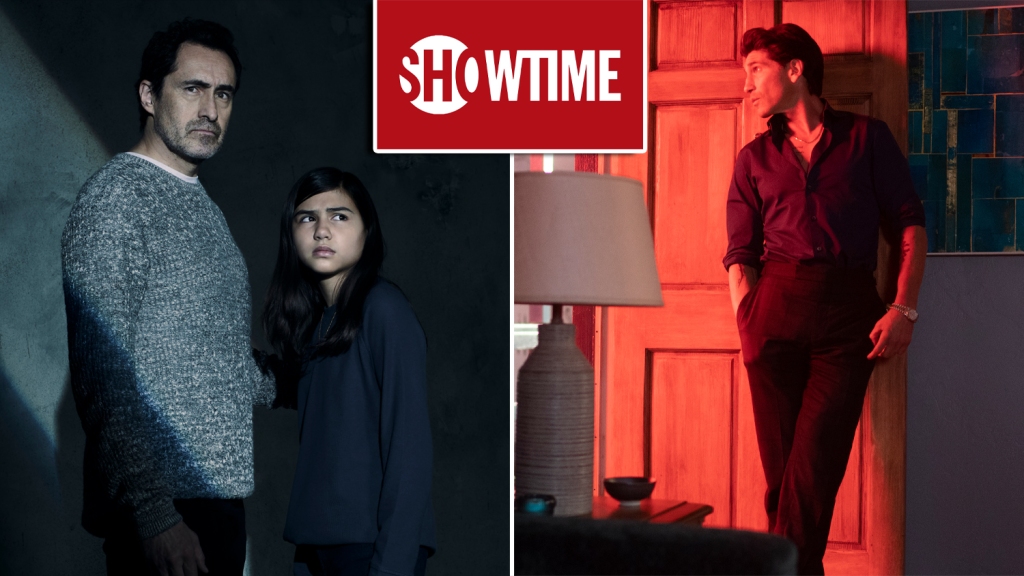 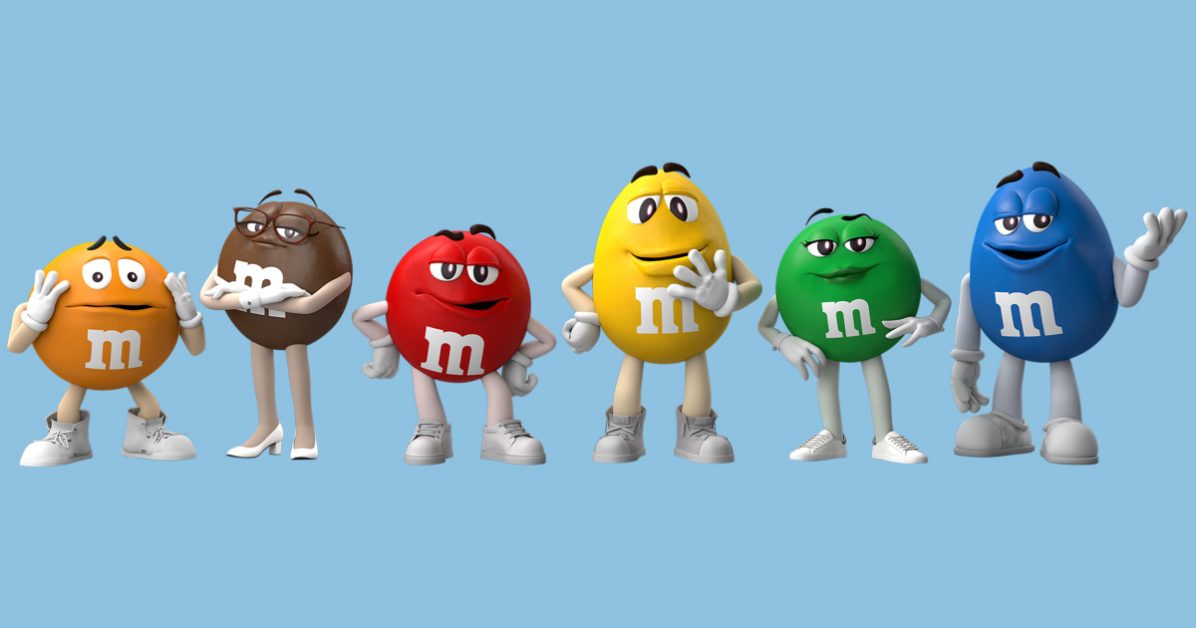 Brooke Shields claims she was sexually assaulted in her 20s in new documentary: ‘I just shut it out’ 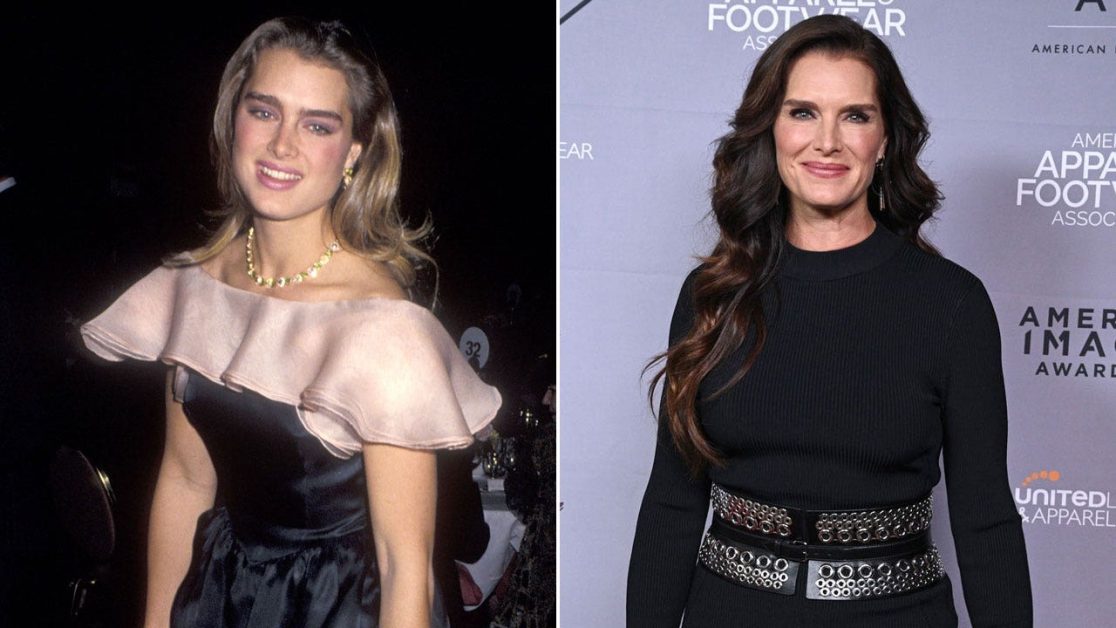