Brooke Shields claims she was sexually assaulted in her 20s in new documentary: ‘I just shut it out’

Brooke Shields spoke for the first time about being sexually assaulted in a new documentary, “Pretty Baby: Brooke Shields.”

Shields, now 57, claimed the unwanted sexual encounter took place in her 20s after she met with an unnamed Hollywood professional to discuss an upcoming film opportunity. Her documentary premiered at the Sundance Film Festival on Friday.

“I thought it was a work meeting,” Shields explained in the documentary, via USA Today. “I had met this person before, and he was always nice to me.”

After the two shared a meal, Shields noted “his behavior was changing and there was no talk about the movie.”

Brooke Shields claimed she was sexually assaulted in her 20s. The actress spoke about the unwanted sexual encounter for the first time in a new documentary.
(Photo by Ron Galella/Ron Galella Collection via Getty Images)

Brooke Shields attends a premiere in her 20s.
(Photo by Robin Platzer/IMAGES/Getty Images)

Shields tried to call a cab from the restaurant, but the unnamed man insisted he call her one from his hotel.

“I go up to his hotel room, and he disappears for a while,” the model recalled.

Shields claims the man eventually reemerged – naked – and proceeded to sexually assault her.

“It was like wrestling,” Shields remembered. “I was afraid I would get choked out or something, I didn’t know. I played the scene out in my head, so I didn’t fight that much. … I just absolutely froze. I just thought, ‘Stay alive and get out.’”

“I just shut it out. And God knows I knew how to be dissociated from my body. I practiced that,” she said, referring to her ability to dissociate from her body while modeling.

The “Suddenly Susan” actress did tell her security chief about the encounter at the time.

“I was angry to hear her story,” Gavin de Becker said in the documentary. “That’s my little sister and I wanted her to know she didn’t do anything wrong.”

Brooke Shields opened up about her career in the new documentary, “Pretty Baby: Brooke Shields.”
(STEFANI REYNOLDS/AFP via Getty Images)

Shields was not sure she was going to share the encounter in the documentary.

“I did not know if or when or if at all I was ever going to bring this up,” she told The Hollywood Reporter. “It has taken me many years of therapy to even be able to talk about it. I definitely have worked very hard through it, and I’ve learned to process it.”

“And I’ve come to a place, and we’ve come to a time in our society, where we can talk about these things much more openly,” she continued. “I had no idea I was going to say it.”

Shields went on to explain why she wanted to talk about it now.

“Where I was coming from, it was as a woman, as a mother, as someone who has lived with the guilt of this for so long and had continuously tried to learn how to process it,” she said.

“I wanted to share this story with other men and women who might possibly be struggling or trying to survive this, hoping that at least if I share the incident and the story then it helps others to work through whatever they need to work through. I’m hoping to be that type of an advocate,” she added.

The two-part documentary “Pretty Baby: Brooke Shields” will premiere at a later date on the streaming platform Hulu.

The film follows Shields’ entire career and the handful of controversies that occurred while she acted and modeled at a young age.

There was backlash over Shields’ Calvin Klein jeans campaign, her role as a child prostitute at the age of 11 and the sex scene she filmed for “Endless Love” at the age of 16. In 1981, Shields lost a lawsuit against photographer Garry Gross. He had photographed Shields nude at the age of 10 and sold the pictures later.

Brooke Shields, pictured above in the 1970s, began her career at a young age.
(Photo by Sonia Moskowitz/IMAGES/Getty Images) 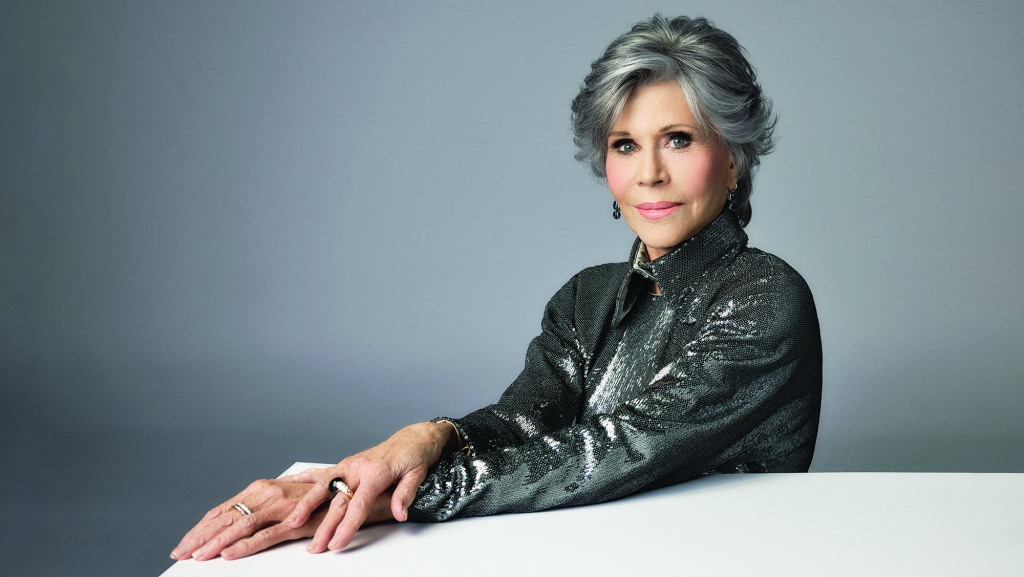 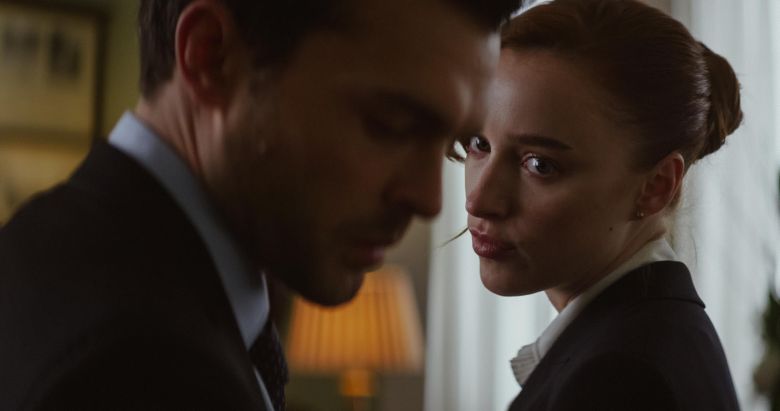 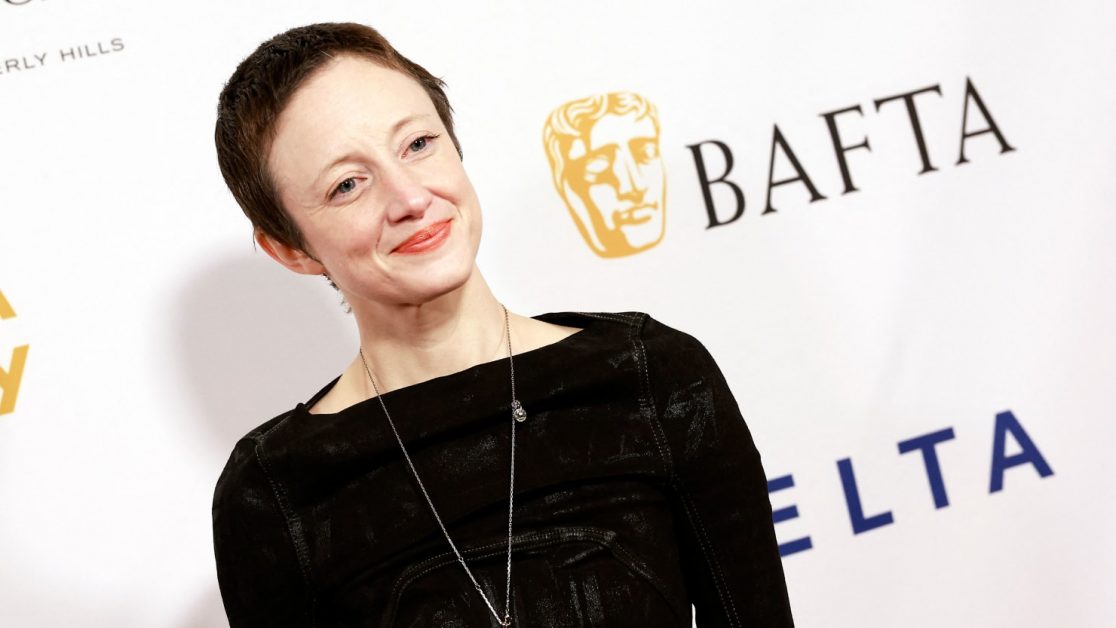 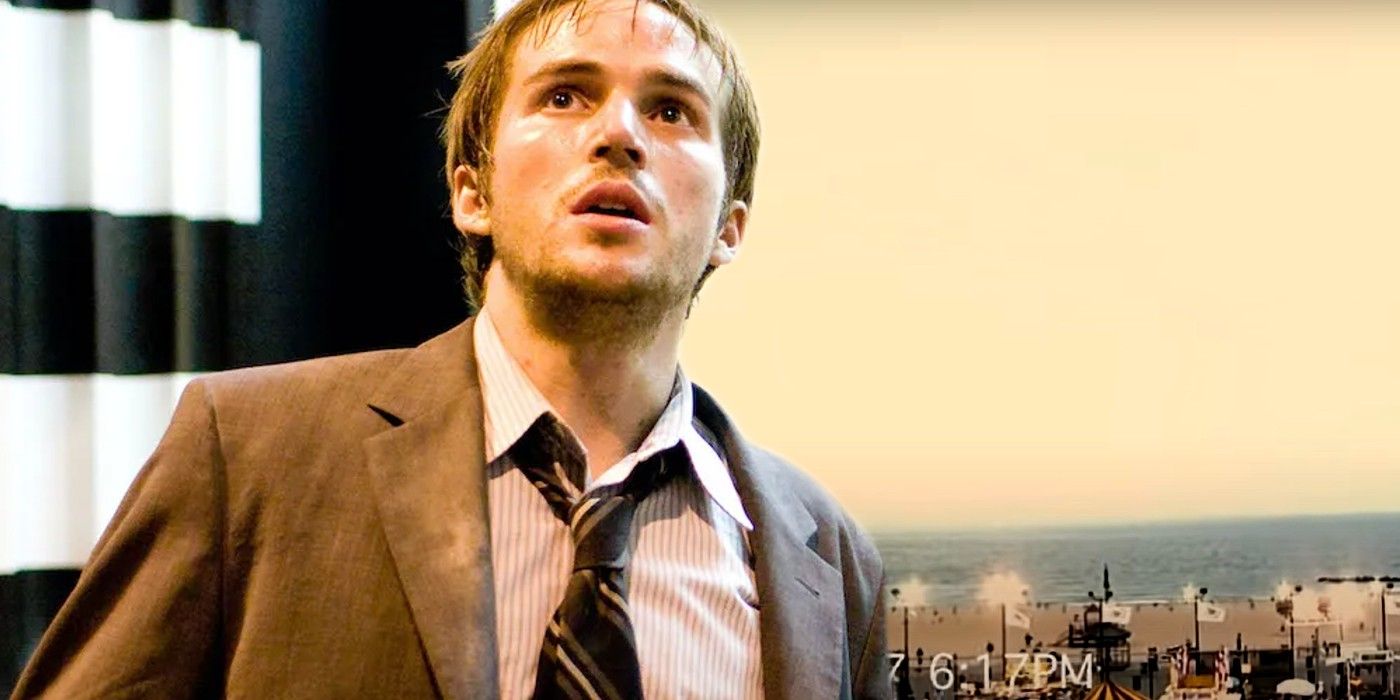 Everything a Pinoy needs to climb Mt. Kilimanjaro