“Avatar” has its Oscar nomination — now it just has to get by “Top Gun,” “All Quiet,” “The Batman,” and “Wakanda Forever.”

We will update all our Oscar predictions throughout the season, so keep checking IndieWire for the latest news from the 2023 Oscar race. The nomination round of voting will take place from January 12 to January 17, 2023, with the official Oscar nominations announced on January 24, 2023. The final voting is between March 2 and 7, 2023. Finally, the 95th Oscars telecast will be broadcast on Sunday, March 12 and air live on ABC at 8:00 p.m. ET/ 5:00 p.m. PT.

See our initial thoughts for what to expect at the 95th Academy Awards here.

“Avatar: The Way of Water,” “All Quiet on the Western Front,” “The Batman,” “Black Panther: Wakanda Forever,” and “Top Gun: Maverick” were nominated for the Best Visual Effects Oscar on Tuesday. After its record-breaking 14 Visual Effects Society nominations (the 21st annual VES Awards will be held February 15 at the Beverly Hilton), the innovative “Avatar” is a lock to win the Oscar. But the surprise entry of “All Quiet on the Western Front,” with its noteworthy supporting work on the World War I battlefield, adds a nice twist to the field of entries, which also saw the high-flying “Top Gun” make the cut after an unusually prolonged stealth campaign.

Among the most overlooked contenders were “Jurassic World: Dominion” and its array of innovative CG and animatronic dinos, and “Nope,” which boasted the imaginative origami-like Jean Jacket alien, creative cloud formations, and CG enhancement of Hoyte van Hoytema’s ingenious combination of infrared and large-format day-for-night cinematography.

Interestingly, Wētā’s work on “Black Panther: Wakanda Forever” (led by the studio’s VFX supervisor Chris White) also primarily centers around water. The highlight was bringing the culture of the underwater Talokan people to life through extensive CG environments that feature a bustling population, gardens, marketplace, temple, sports ground, and hydrotube transport links. Director Ryan Coogler wanted realistic water with lots of murk, so Wētā took special care to ensure the scenes below water were as realistic as those above water. The entire VFX team was led by production supervisor Geoffrey Baumann of Marvel Studios.

“The Batman” also featured work by Wētā (production supervised by Dan Lemmon), which used its virtual production prowess to complete the rainy Batmobile freeway chase with Penguin (Colin Farrell). Aside from recreating cinematographer Greig Fraser’s in-camera lighting effects through virtual cinematography in comp (including digitally replicating the globs of silicone that he added to the filters), they worked out timing, composition, and CG action beats. In addition, ILM (led by VFX supervisor Russell Earl) set up a customized a pop-up StageCraft LED volume to add unfinished skylines to a reimagined Gothic-inspired Gotham.

Joseph Kosinki’s high-flying “Maverick” contained the best supporting VFX of the season, in tandem with the amazing practical, in-camera flying scenes (achieved with the innovative Sony Rialto Camera Extension System overseen by cinematographer Claudio Miranda). The work was principally done by Method — now part of Framestore — and production supervised by Ryan Tudhope, and entailed 2,400 shots, with lots of comps (including inside the cockpits), matte paintings, environment and sky replacement, plate augmentation and cleanup, and full CG jets after takeoff and during dogfights — especially those involving CG gunfire and explosions.

Edward Berger’s anti-war epic, “All Quiet on the Western Front” (which was ignored by the VES), is an immersive POV movie that relies on long tracking shots to take us through the battlefield and trenches of World War I. Production VFX supervisor Frank Petzold took a naturalistic approach led by James Friend’s Oscar-nominated cinematography, and the goal was to rely on as many photographic elements as possible for compositing. CG simulations were reserved for augmentation, and explosions were handled by the SFX team and shot at the former airfield location with the Red Camera and then seamlessly comp’d. Smoke and tanks were handled as characters. The former had different characteristics for each color (with yellow from mustard gas being mysterious), while tanks came across as gigantic creatures of war, and were handled in CG animation.

Below are the nominees ranked in order of likelihood to win: 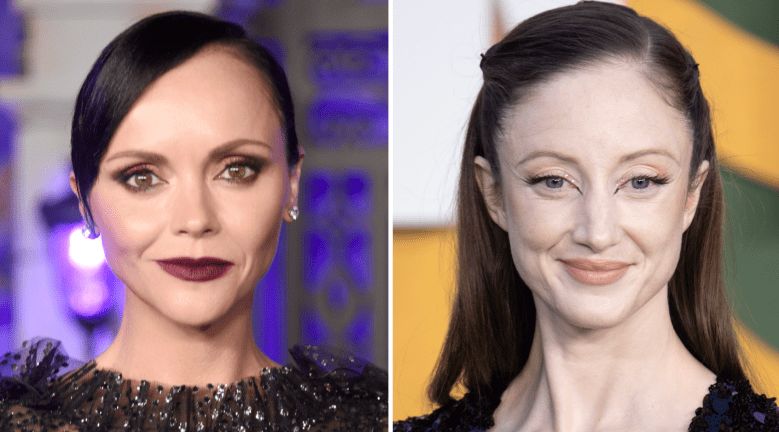 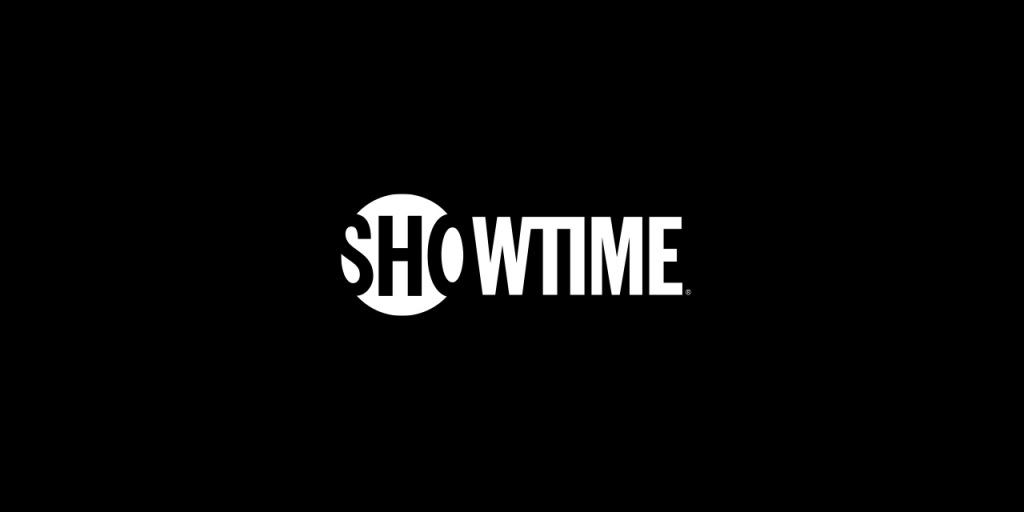 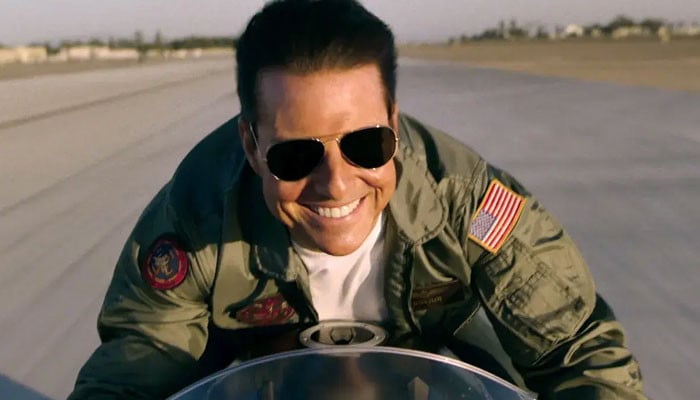 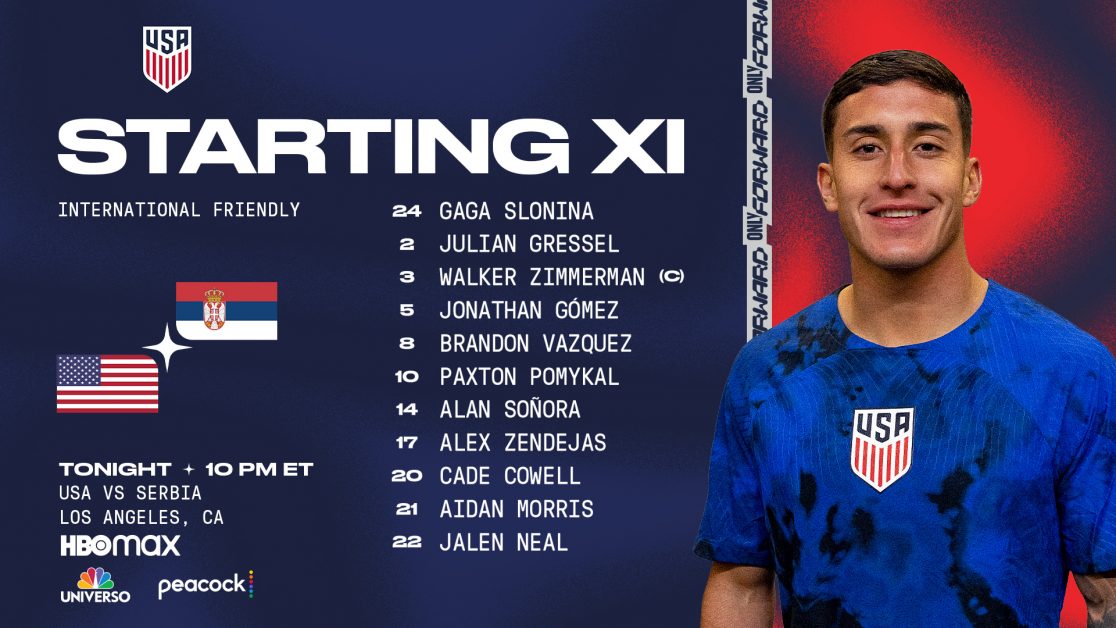 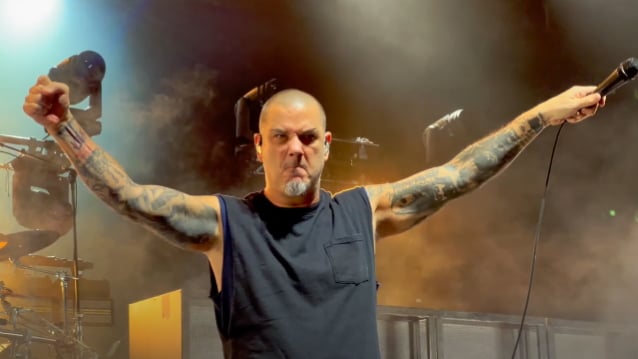