“People from the past, have a tendency to walk back into the present, and run over the future.”― Anthony Liccione

It has not been a great time for the auto sector in recent quarters. A chip shortage that deeply impacted the industry. This has limited vehicle production which has also helped to create a huge surge in used car prices as well a significant price increase for the limited amount of new cars on dealer lots these days. The price of used cars and trucks rose 31.4% over the past year, while prices for new vehicles climbed 11.1%, the latest Consumer Price Index recently showed. Obviously, this hasn’t been good for the auto parts sector. Today, we take a look at one of these names, Superior Industries (SUP). As can be seen above, the stock has taken a major hit since early this summer. That decline has brought in some significant insider buying in November and December. A sign a turnaround might be on the horizon in 2022? We attempt to answer that question in the analysis below.

Superior Industries, not surprisingly, is based just outside of Detroit. The company manufactures and sells aluminum wheels to original equipment manufacturers (OEMs) and aftermarket distributors in North America as well as in Europe. The stock currently trades for just less than five bucks a share and sports a market capitalization just north of $125 million.

The combination of rising commodity costs such as aluminum to make its wheels, the chip shortage and also global supply challenges took their toll on the company’s third quarter numbers. On November 2nd, Superior reported a GAAP net loss of 61 cents a share, more than a quarter a share below expectations. Overall revenues fell two percent on a year-over-year basis to a tad above $310 million, more than $10 million light of the consensus. Europe was the main cause for the sales weakness as can be seen below. Given car registrations fell 16.4% in October and 14.7% in November, this is also likely to be a major headwind for at least the fourth quarter and likely the first half of 2022.

Management also revised FY2021 full year guidance down across the board (below). Leadership also assumed full year 2021 industry OEM production to be down two percent in North America and down 11% from FY2020.

The company gets exceedingly little coverage from analyst firms. I can find only one that has chimed in with their view on Superior over the past year. On November 1st, Barrington reissued its Buy rating and $12.50 a share price target on the stock. One beneficial owner of the shares has a more positive view on the company’s prospects it seems as he has bought several million dollars worth of stock in myriad transactions since the beginning of November. The company ended the quarter with nearly $550 million in net debt, up from net debit of approximately $490 million in the year ago period.

The one analyst that has profit estimates for FY2022 has the company returning to a profit and posting better than a buck a share in earnings in FY2022. Given the challenging headwinds for the auto industry and the lack clarity on when chip shortages and other supply chain issues get resolved, I would take that with a huge grain of salt.

The stock is very cheap on a price to sales basis, but very much less so if you account for the large amount of debt on the balance compared to the company’s market capitalization. Net cash used by Superior for operating activities was $46.5 million in the third quarter of 2021. To get a feel for how higher commodity prices affected Superior during the third quarter, this was a comment from management in its third quarter conference call following results.

It is hard to see these impacts not continuing when fourth quarter results come out in early February. They should also be with the company at least through the first half of 2022. Given this, until significant improvement happens around commodity prices, the chip shortage across the industry and other supply chain areas, I personally would avoid the shares even as a beneficial owner continues to add significantly to his stake.

“The past is not dead. Indeed, it is often not even past.”― Will Durant

Bret Jensen is the Founder of and authors articles for the Biotech Forum, Busted IPO Forum, and Insiders Forum 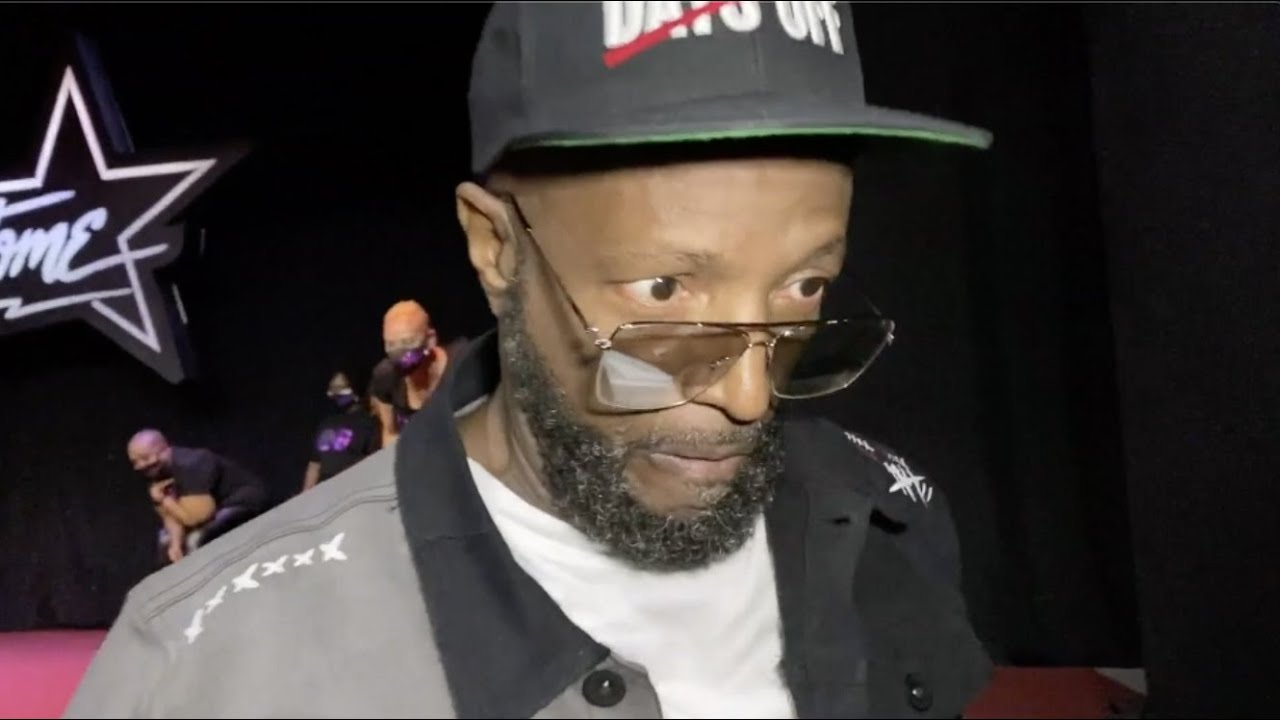 What’s So Special About My Daughter’s Mother | RSMS 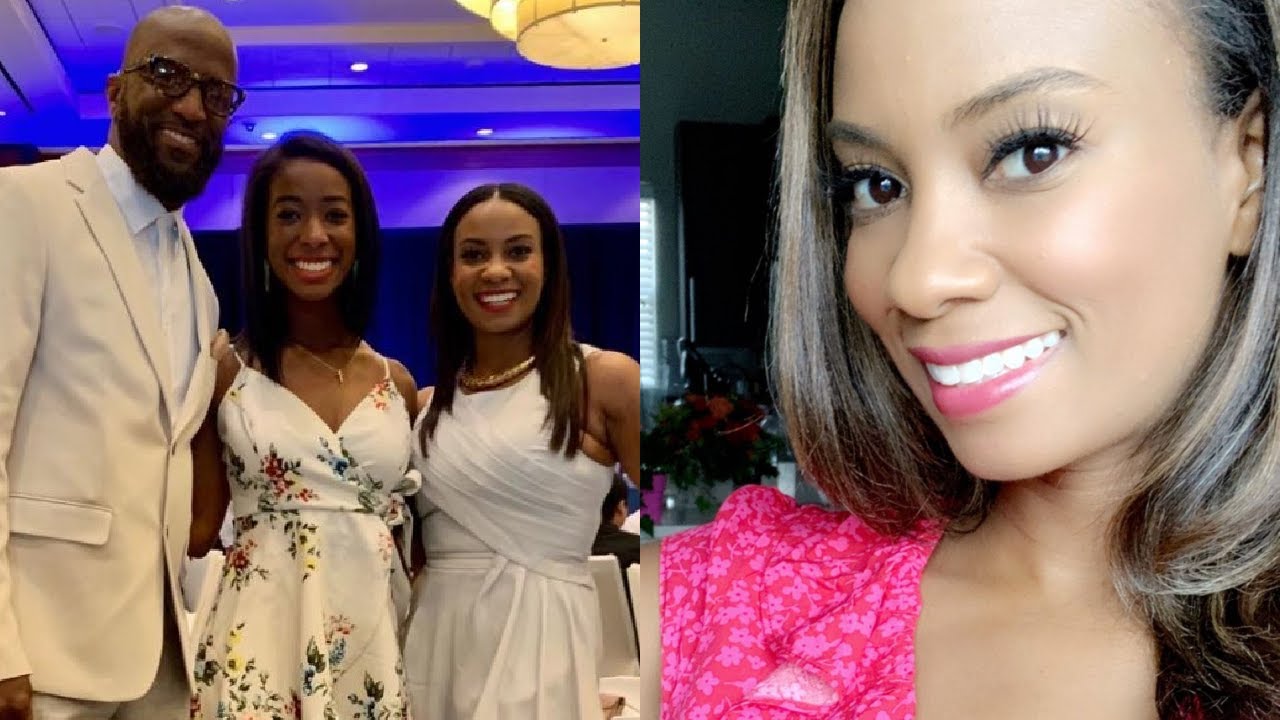