The Silicon Valley tech colossus rebranded as Meta has since seen its image tainted by accusations it has become a tech tyrant, putting profit over user privacy and even the good of society.

Meanwhile, the likes of TikTok, LinkedIn, Pinterest, Twitter and even Apple now vye with Meta for people’s online attention as the Facebook social network is increasingly seen as a place for older people.

“At the time it went public, Facebook was considered to be young, edgy and connecting people,” Creative Strategies analyst Carolina Milanesi told AFP.

“Now to most people it sounds like political manipulation and advertising; Facebook is considered a data-hungry company.”

When Facebook became publicly traded on May 18, 2012, it was seen as a darling of the internet generation, connecting people in a “pure” way, Milanesi said.

The company tapped into information about people’s online activities to become a digital advertising behemoth, raking in billions of dollars.

Critics say Meta focused on growth at the expense of safeguarding people’s data as the number of users on its “family” of apps climbed into the billions.

In 2016, Facebook was embroiled in controversy over Russia’s alleged use of it and other social media platforms to influence the outcome of the election that put Donald Trump in the White House.

The social network was caught up in scandal anew two years later after it was revealed that British consulting firm Cambridge Analytica stealthily harvested data of millions at Facebook and used it for political purposes, including trying to rally support for Trump.

Regulators in Europe passed a groundbreaking law to give people more control over their online data. Apple tweaked its mobile software to stymy apps like Facebook from snatching up people’s data essential to effective ad targeting.

Last year, the company changed its name to Meta in a nod to the metaverse — the virtual world that Zuckerberg sees as the future of the internet.

Critics blasted the move as an effort to distract from scandals pounding Facebook.

With 2.94 billion monthly users, Facebook remains the biggest social media platform and a habit for the masses.

“Facebook is so far ahead that it is difficult to conquer,” independent expert David Bchiri said.

Meta has spotted and adapted to threats. It has mimicked what makes rivals popular — like launching Reels short-form videos in response to the TikTok phenomenon.

Meanwhile, businesses have come to embrace Meta’s skill at targeting advertising and the ease with which they can connect with audiences through its apps.

“It’s so data rich; that allows us to have robust targeting,” Kakadia said.

While Meta is a powerhouse now, website-born Facebook was dangerously late adapting to smartphones becoming the center of people’s lives.

That misstep is seen as part of the reason Zuckerberg is pouring billions of dollars into leading the way into the metaverse.

“They want to be there before they miss another wave of transition,” Milanesi said of Meta rushing to virtual worlds where people live as avatars.

“There’s more monetization opportunity when you’re bringing digital and real life together in a more immersive way; they want to do it before somebody else does.”

Meta investors, though, are concerned about the time and money it will take for Zuckerberg to fulfill his metaverse dream.

“I don’t think they want to be the social media of the metaverse,” Milanesi said.

“I’m expecting a much stronger pivot to linking consumers and businesses, either to buy stuff or to attend events, and less about people connecting on a personal level.”

In the metaverse, Facebook users are more likely going to be shopping than checking what friends did on vacation, the analyst said.

“All brands want to jump on the metaverse band wagon; all have a big fear of missing out,” said independent expert David Bchiri.

“Facebook will be low hanging fruit for those who don’t want to invest too much time and resources but still want to be on it.”

The post A decade since Facebook’s stock debut: From Harvard dorm to global phenomenon appeared first on Correct Success. 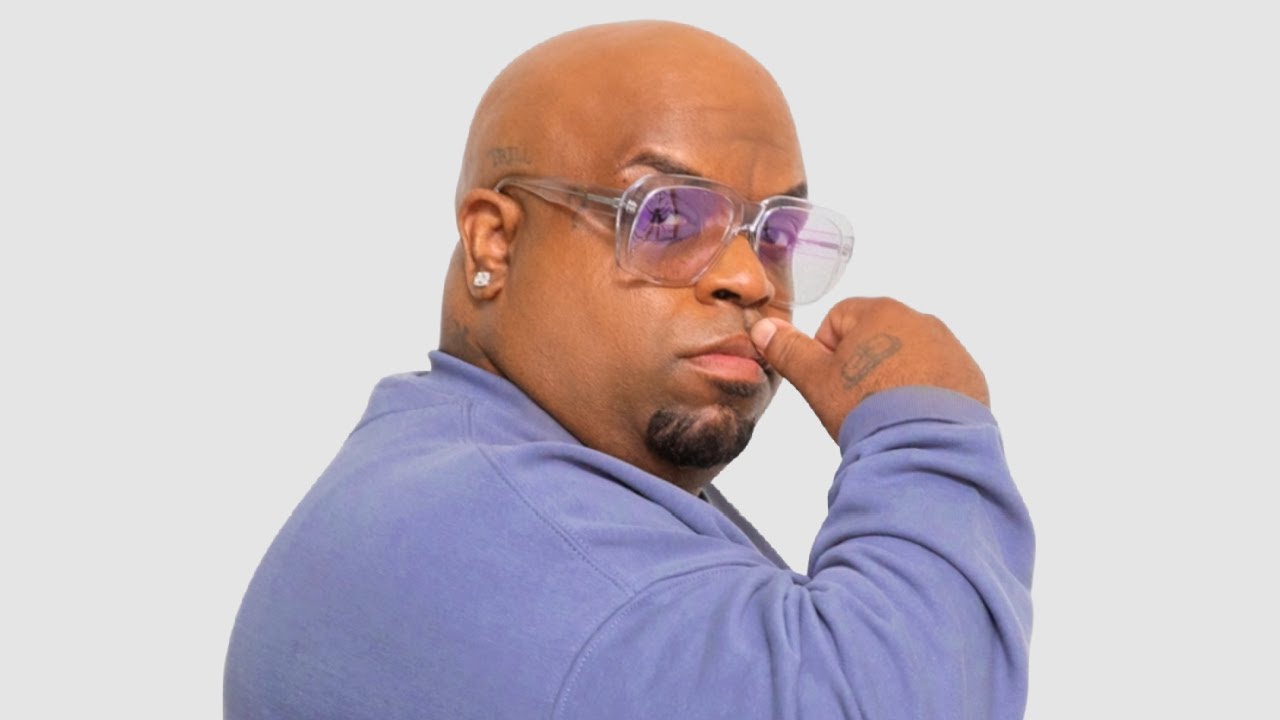