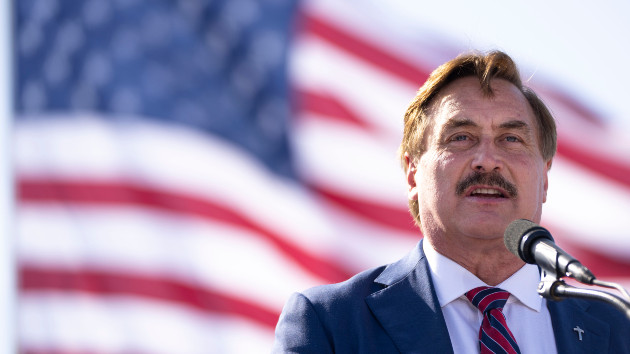 Drew Angerer/Getty Images (WASHINGTON) — My Pillow CEO Mike Lindell says the FBI seized his cellphone on Tuesday as he waited for his food order in a Hardee’s parking lot in Minnesota. In a phone interview with ABC News Tuesday night, Lindell, a fierce supporter of former President Donald Trump who has continued to try […]