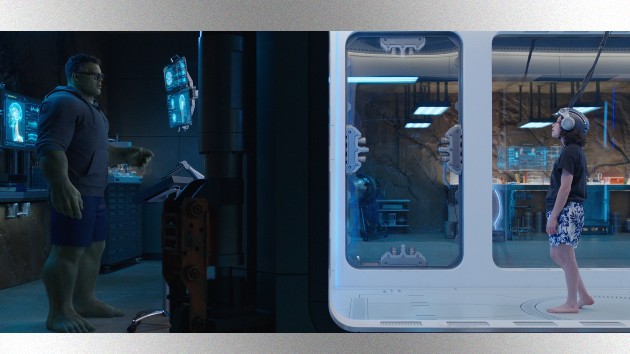 Marvel Studios The trailer for Marvel Studios’ upcoming Disney+ series She-Hulk: Attorney at Law, which debuted on Tuesday, scored 78 million views in the first 24 hours it appeared online. Per The Hollywood Reporter, that’s the second-most views for a Marvel Studios small-screen project since 2021’s The Falcon and The Winter Soldier Super Bowl trailer. […] 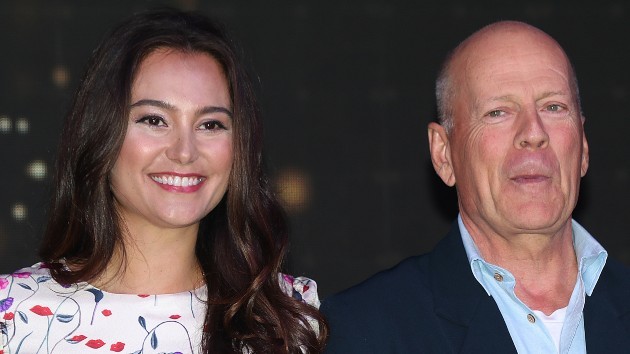 VCG/VCG via Getty Images As any caregiver can tell you, it’s not an easy job to tend to an ailing loved one. That’s what Emma Heming Willis, the wife of Die Hard star Bruce Willis, has found in the wake of his aphasia diagnosis. “[The] amount of care for everyone else within my household had […] 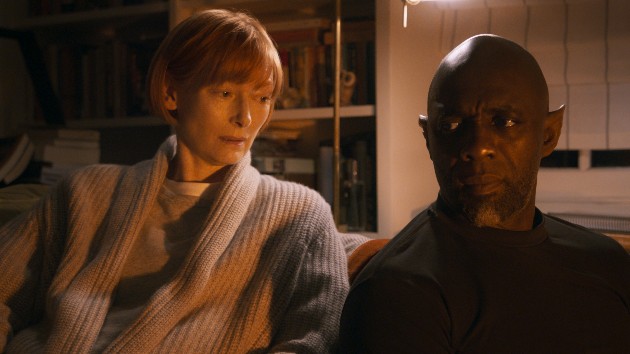 Courtesy of Metro Goldwyn Mayer Pictures Inc. George Miller, the visionary director behind the Oscar-winning Mad Max: Fury Road, is back at it with another madcap movie adventure. The trailer to Miller’s latest, called Three Thousand Years of Longing, has Idris Elba playing a djinn — that is, a genie — who comes to be […] 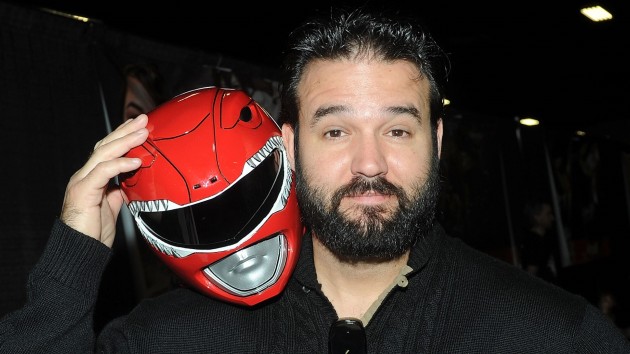 St. John in 2015 — Bobby Bank/WireImage Austin St. John, who played the Red Ranger in the hit ’90s show Power Rangers, has been charged in an alleged scam of funds from the CARES Act for COVID relief. The Eastern District of Texas U.S. Attorney’s Office this week unsealed charges against St. John, who was […] 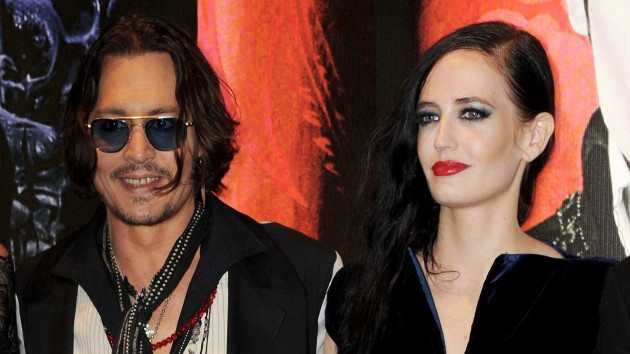 Depp and Green in 2012 — Dave M. Benett/Getty Images As the Johnny Depp‘s defamation case against his ex-wife Amber Heard rolls on, another star has weighed in. Eva Green, who starred opposite Depp in the 2012 dark comedy Dark Shadows, took to Instagram to defend him. “I have no doubt Johnny will emerge with […] 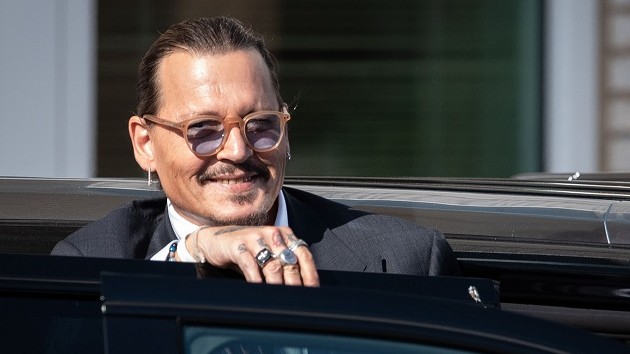 Cliff Owen/Consolidated News Pictures/Getty Images An Australian bakery found viral fame thanks to a TikTok of its topical creation: a doughut made to look like a hand, middle finger extended, missing the first part of the digit. The goodie was made to spoof the Johnny Depp trial and the gnarly injury the Pirates of the […] 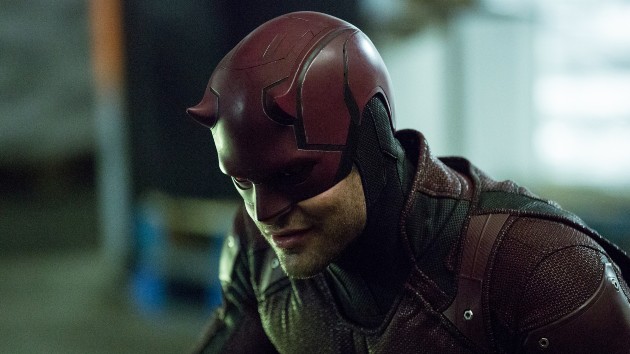 Netflix/Disney+ Daredevil, the beloved Netflix series about Marvel Comics’ Man Without Fear, is being rebooted for Disney+, according to Variety. Officially, Marvel Studios and Disney+ are still mum, but it’s something of a no-brainer that Charlie Cox will return as the titular hero. Cox played blind lawyer Matt Murdoch, who moonlights as the red-suited vigilante, […] 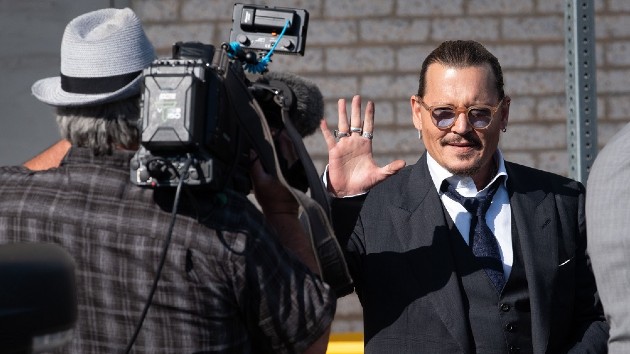 Cliff Owen/Consolidated News Pictures/Getty Images The Johnny Depp/Amber Heard defamation case rolled on in a Fairfax, Virginia courtroom today, with the jury listening to hours of pre-taped testimony from various people involved with the former couple.  As reported, Depp is suing heard for $50 million for defamation, claiming her 2018 Washington Post op-ed devastated his career when it falsely […] 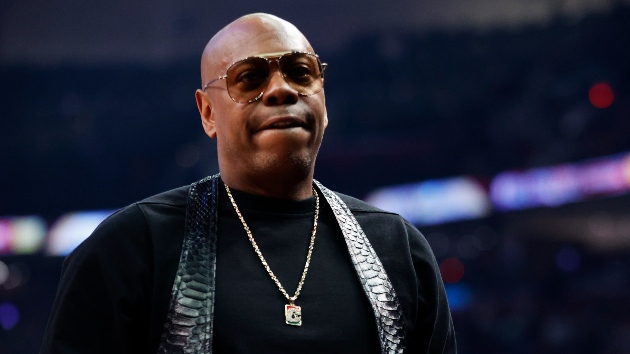 Tim Nwachukwu/Getty Images Twenty-three-year-old Isaiah Lee, the man still behind bars after being charged with tackling Dave Chappelle onstage, has been slapped with an attempted murder charge.  However, controversial Los Angeles County District Attorney George Gascón announced today the charge wasn’t related to Lee’s alleged assault of the comedian earlier this month. Gascón on Thursday says a man who had been […] 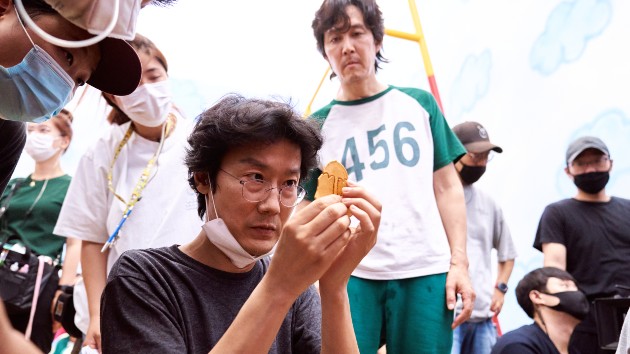 Netflix Hwang Dong-hyuk, the creator of Netflix’s global smash Squid Game, is reportedly taking a look at his “overnight” success with a satire show called The Best Show on the Planet. The creator was penniless when he wrote the show about cash-strapped people chosen to play a series of life-or-death games, only to see the […]