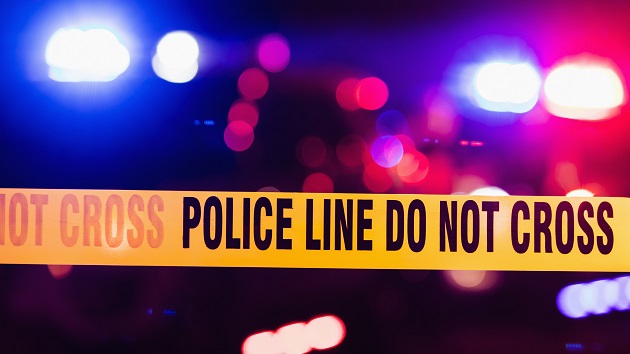 kali9/Getty Images (PHILADELPHIA) — Nine people were wounded, two critically, when multiple gunmen fired a barrage of at least 40 shots at a crowd gathered on a sidewalk outside a Philadelphia bar Saturday night, authorities said. The assailants fled the chaotic scene in the Kensington section of the city in a vehicle and remained at […]