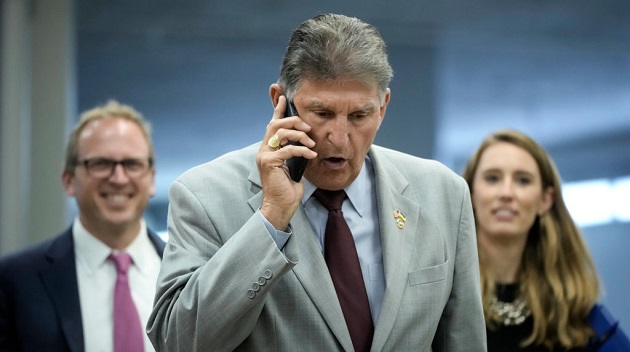 Drew Angerer/Getty Images, FILE (WASHINGTON) — President Joe Biden’s calls for Congress to pass a gas tax holiday were being met with skepticism Wednesday from both sides of the aisle. In an exclusive interview with ABC News, Democratic Sen. Joe Manchin of West Virginia said he had several concerns with the proposal and signaled he […] 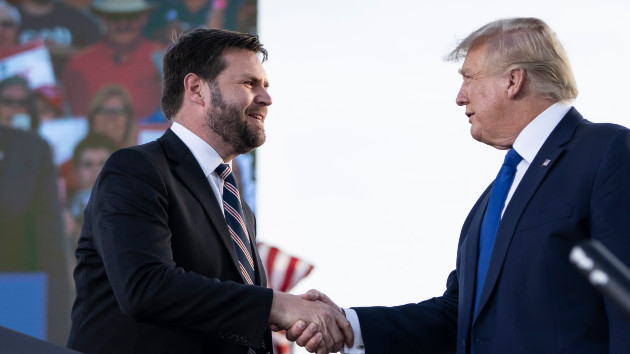 Drew Angerer/Getty Images (COLUMBUS, Ohio) — In one week, Ohio voters head to the polls for the Republican Senate midterm primary election that is set to be the first major test of former President Donald Trump’s endorsement power. The state has voted increasingly Republican in recent elections, and now, as the race to fill the […]