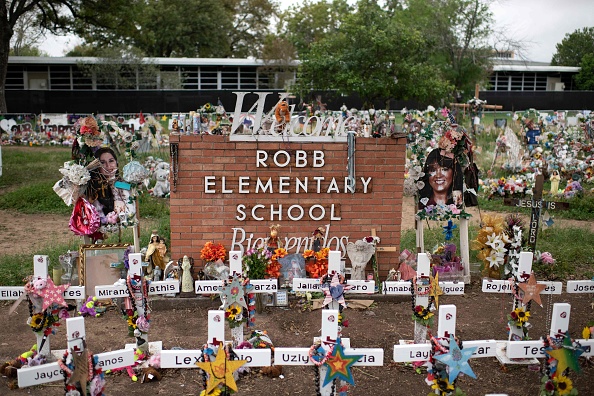 MARK FELIX/AFP /AFP via Getty Images (UVALDE, Texas) — Lt. Mariano Pargas, Uvalde’s acting police chief during the Robb Elementary School mass shooting, has resigned from the department effective immediately in the wake of criticism over his actions during the massacre, Mayor Don McLaughlin said. He had been suspended pending an investigation into his conduct […]