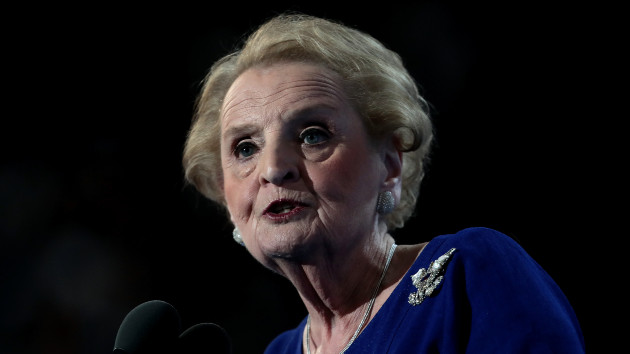 Drew Angerer/Getty Images (WASHINGTON) — Much of official Washington remembered former Secretary of State Madeleine Albright, the first woman to ever serve in that role, at her funeral Wednesday at Washington National Cathedral. Albright, who had cancer, died in March at the age of 84. She served as secretary of state from 1997 to 2001 […]

Funeral for Madeleine Albright, first female secretary of state, to be held Wednesday

Drew Angerer/Getty Images (WASHINGTON) — A funeral for former Secretary of State Madeleine Albright, the first woman to ever serve in that role, will be held Wednesday at the Washington National Cathedral in the nation’s capital. The funeral is set to begin at 11 a.m. and will be streamed on ABC News Live. Albright, who […] 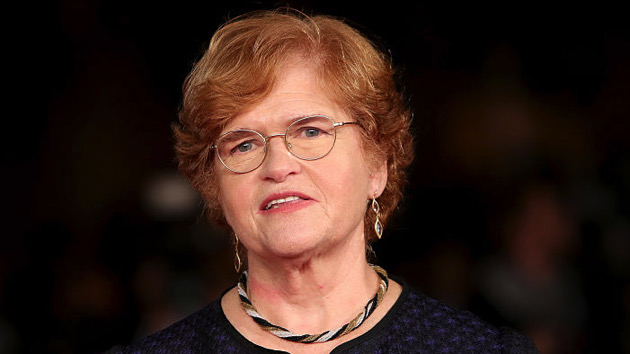 Vittorio Zunino Celotto/Getty Images (WASHINGTON) — The Senate on Wednesday night unanimously confirmed Deborah Lipstadt, Biden’s nominee for special envoy to monitor and combat antisemitism, after months of calls from the Jewish community to move forward on her delayed nomination. Biden had announced his intent to nominate Lipstadt in July 2021. But Lipstadt’s confirmation only […] 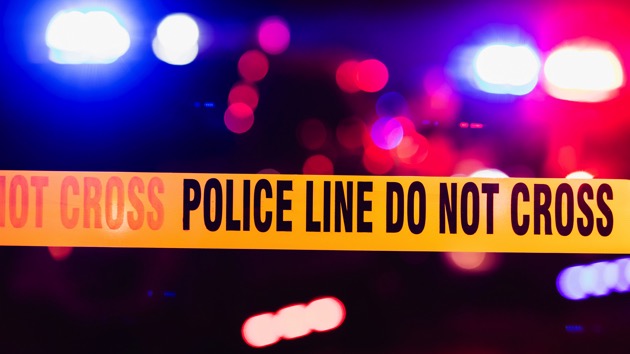 kali9/Getty Images (NEW YORK) — Police in New York City and Washington are jointly investigating the shootings of five homeless people across both cities that they said may have been committed by the same suspect. Because of similarities in “the modus operandi of the perpetrator, common circumstances involved in each shooting, circumstances of the victims […]

American Jewish groups, leaders send support to a Texas synagogue after hostage situation–and look to what comes next 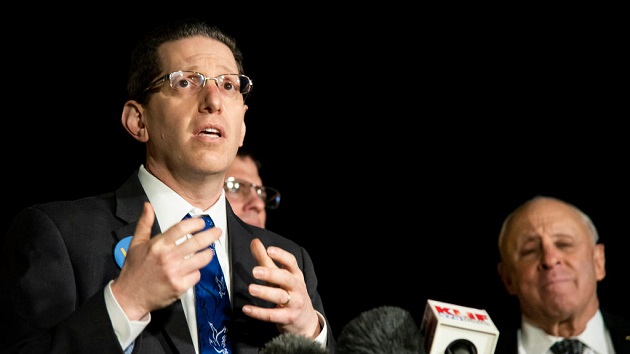 Emil Lippe/Getty Images (COLLEYVILLE, Texas) — Some American Jews found out right when reports of a hostage situation at a synagogue started to spread. Others saw the news alerts as they logged back online when Shabbat, the Jewish sabbath, concluded at sundown on Saturday. Reactions poured in at lightning speed, with some Jewish organizations calling […] 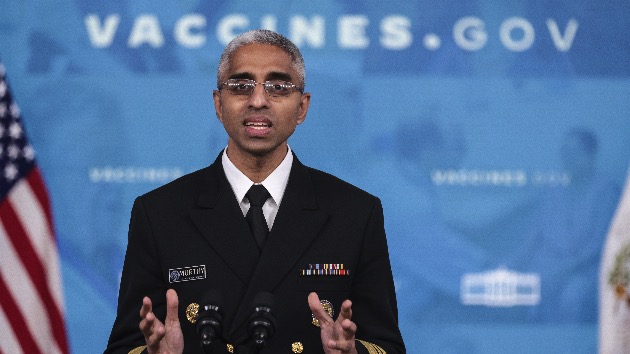 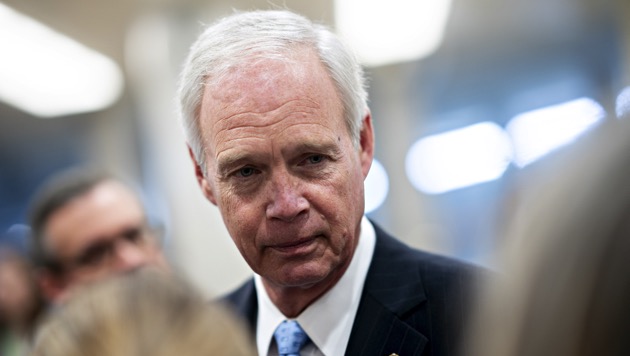 Andrew Harrer/Bloomberg via Getty Images (NEW YORK) — Sen. Ron Johnson, R-Wis., announced on Sunday that he will run for a third term in the Senate, after months of teasing a run. “During the 2016 campaign, I said it would be my last campaign and final term. That was my strong preference, and my wife’s […]