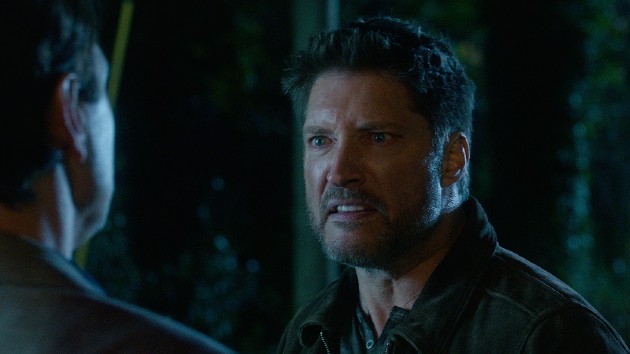 Netflix Sean Kanan has finally made it back to the Valley. The actor, known for playing the villainous Mike Barnes in The Karate Kid III, reprised the role in season 5 of Netflix’s hit series Cobra Kai. He told ABC Audio that when he got the call to return, he wasn’t surprised at all. “I […] 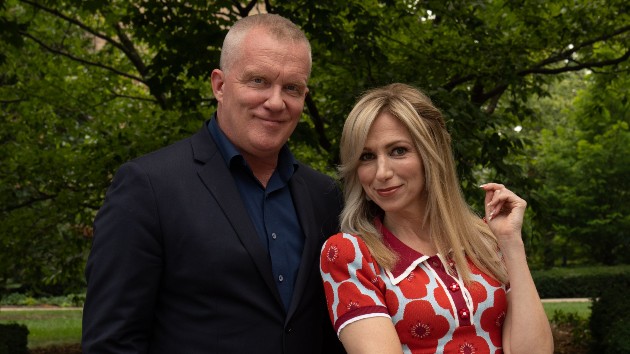 Courtesy of Brainstorm Media Anthony Michael Hall is no stranger to coming-of-age films. He starred in several of John Hughes’ classics back in the ’80s, everything from Pretty in Pink to Weird Science, but who could forget about his iconic role in The Breakfast Club? Hall reflected on its legacy as he told ABC Audio […]