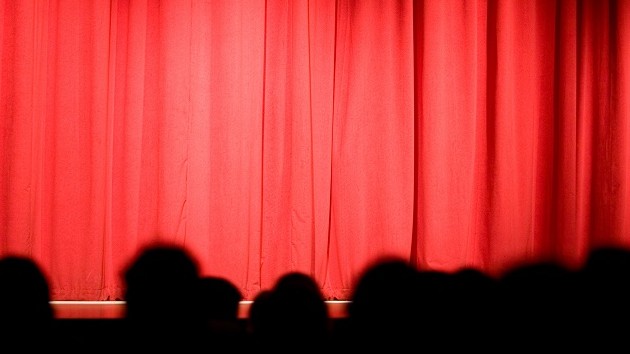 Getty Images Dear Evan Hansen, the show that won the 2017 Tony Award for Best Musical, will end its six-year Broadway run on Sunday. The production will close after 1,678 performances at the Music Box Theatre, making it one of the 50 longest running shows in Broadway history. The show, with songs from Oscar winners Benj […]