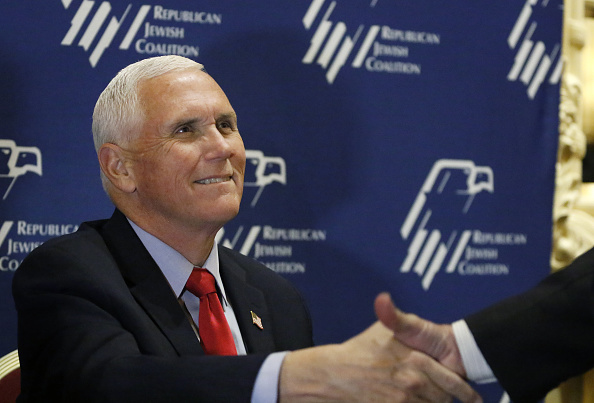 Ronda Churchill/Bloomberg/Getty Images Former Vice President Mike Pence has been contacted by the Justice Department, which is seeking to question Pence in connection with DOJ’s ongoing probe into former President Donald Trump, the Jan. 6 riot and the efforts by Trump and his allies to overturn the 2020 election, sources familiar with the matter confirm […]