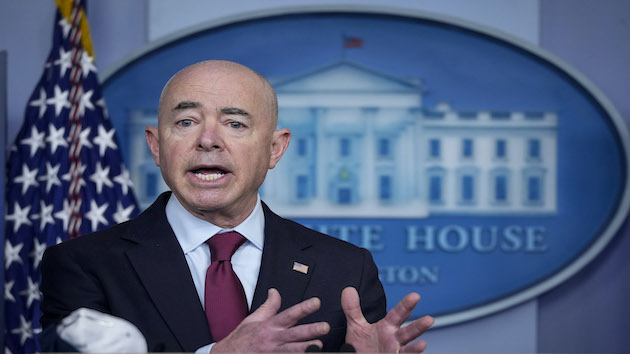 Drew Angerer/Getty Images (WASHINGTON) — Homeland Security Secretary Alejandro Mayorkas said Thursday that Customs and Border Protection will handle asylum claims by Ukrainian and Russian nationals at the U.S.-Mexico border on a case-by-case basis. Advocates have criticized the Biden administration alleging it has been turning away both Ukrainian and Russian refugees from ports of entry […] 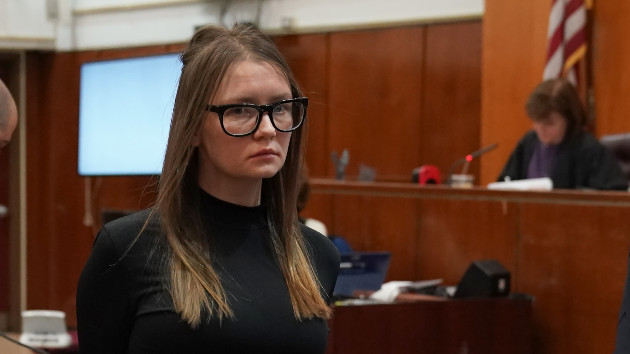 TIMOTHY A. CLARY/AFP via Getty Images (NEW YORK) — Anna “Delvey” Sorokin is expected to be deported back to Germany, a source familiar with the situation confirmed to ABC News. Sorokin’s story is depicted in the Netflix show, Inventing Anna. Sorokin was convicted in May 2019 on eight counts, including grand larceny, after pretending to […] 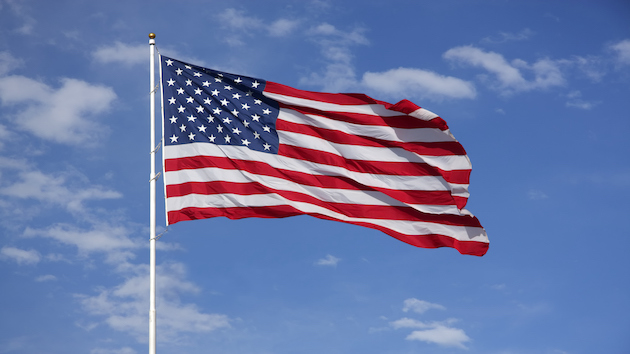 Royce Bair/Getty Images (WASHINGTON) — As the war in Ukraine continues, one office inside the Commerce Department in Washington is at the crossroads of innovation and national security when it comes to sanctions on Russia. The Bureau of Industry and Security (BIS) has been controlling and enforcing export and imports from the United States, and when […] 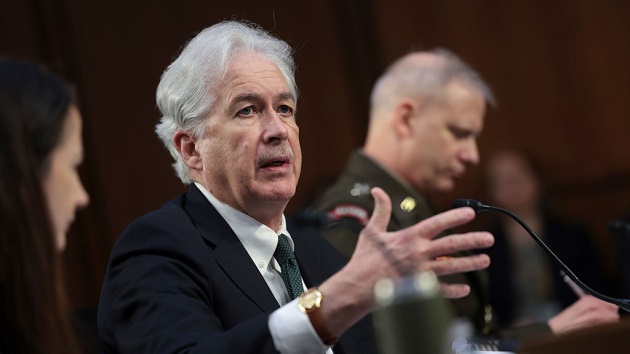 Kevin Dietsch/Getty Images (WASHINGTON) — CIA Director William Burns told lawmakers Thursday that Russian President Vladimir Putin continues to agree to settlement talks with Ukraine for tactical reasons because he “does not have a sustainable end game” for his invasion. “Given Putin’s track record, given the fact that he’s someone who hates to act out […] 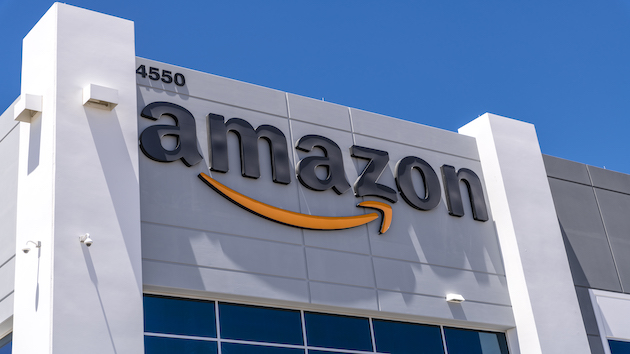 Getty Images/4kodiak (WASHINGTON) — The House Judiciary Committee wrote to Attorney General Merrick Garland alerting him of potential “criminal conduct by Amazon and certain of its executives,” in a letter written by members of the committee and obtained by ABC News. The judiciary committee, led by Antitrust Subcommittee Chairman David Cicilline, alleges Amazon lied to Congress […] 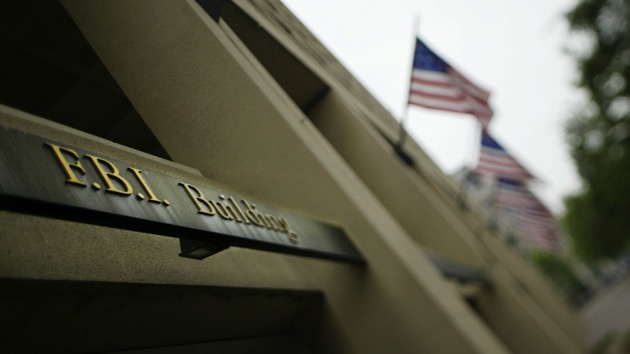 Brooks Kraft/CORBIS/Corbis via Getty Images (WASHINGTON) — Scammers are impersonating law enforcement and government officials, in an effort to extort money and personal information, the FBI warns. Often times, the scammers will “spoof” authentic numbers and credentials “of well-known government and law enforcement agencies,” the agency said in an announcement Monday. The FBI says scammers […] 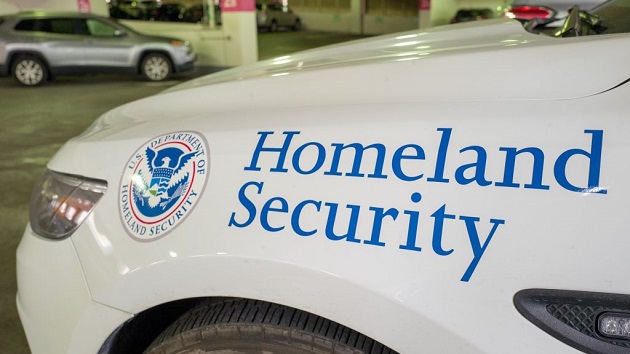 Smith Collection/Gado/Getty Images (WASHINGTON) — The Department of Homeland Security Office of Intelligence and Analysis “identified specific threat information related to the events on January 6, 2021, but did not issue any intelligence products about these threats until January 8,” according to a DHS inspector general report released Tuesday. “Open source collectors in I&A’s Current […]

Putin ‘angry and frustrated,’ CIA director says, likely to ‘double down’ in Ukraine 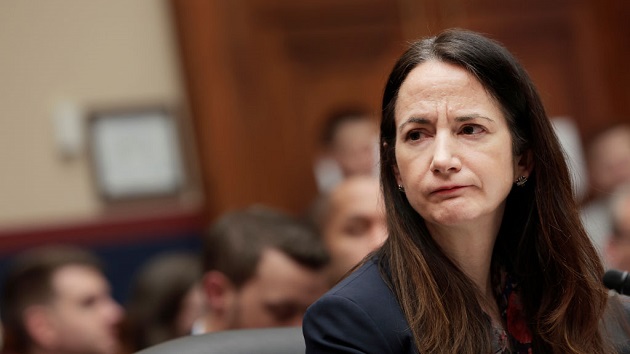 Anna Moneymaker/Getty Images (WASHINGTON) — Top U.S. intelligence agency officials on Tuesday offered a sobering assessment of Russian President Vladimir Putin’s objectives in Ukraine, and how the invasion could affect the safety and security of the United States. “The [Intelligence Community], as you know, provided warning of President Putin’s plans, but this is a case […] 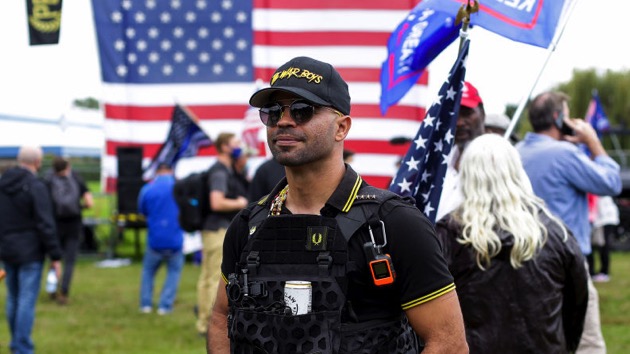 Joshua Lott/The Washington Post via Getty Images (WASHINGTON) — The leader of the Proud Boys, Enrique Tarrio, has been charged with conspiracy related to the Jan. 6 attack on the U.S. Capitol, as part of the FBI’s ongoing investigation into the attack. According to an indictment unsealed in federal court on Tuesday, Tarrio — though […] 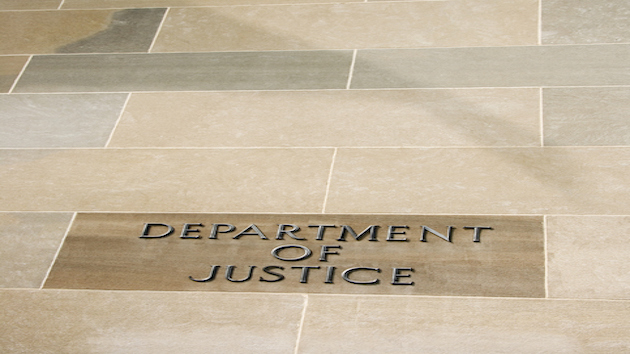 Getty Images/ThinkStock (WASHINGTON) — A top Justice Department official has a stern warning for Russian oligarchs who attempt to evade U.S. sanctions: Nobody is out of the DOJ’s reach. “The point of going after Putin’s cronies and Russian oligarchs who seek to violate our laws and shield their assets is to say that nobody is beyond […]