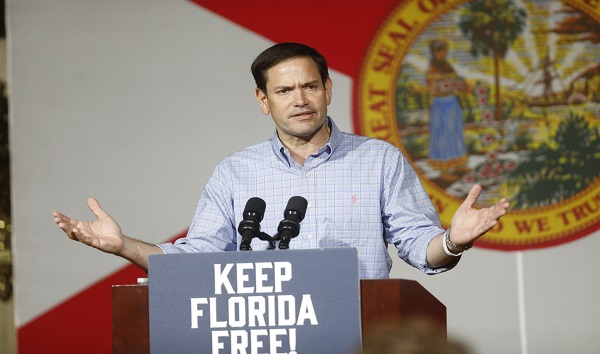 Octavio Jones/Getty Images (ORLANDO) — Republican Marco Rubio is expected to keep his seat as the senior senator of Florida as polls project him to defeat his Democrat opponent, Val Demings. “After tonight, the Republican Party will never be the same,” Rubio said in a victory speech Tuesday night, touting what he says is the […]