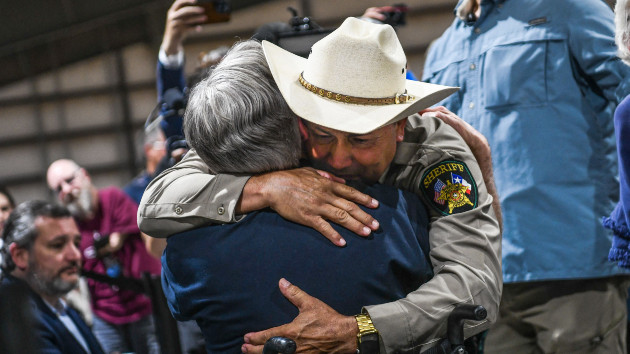 Chandan Khanna/AFP via Getty Images (UVALDE, Texas) — For months since the May 24 school massacre in Uvalde, Texas, attention and blame have been focused on the chief of the tiny school district’s police force. That man, Pete Arredondo, was first suspended and then fired as investigators pointed to him as the incident commander who […]