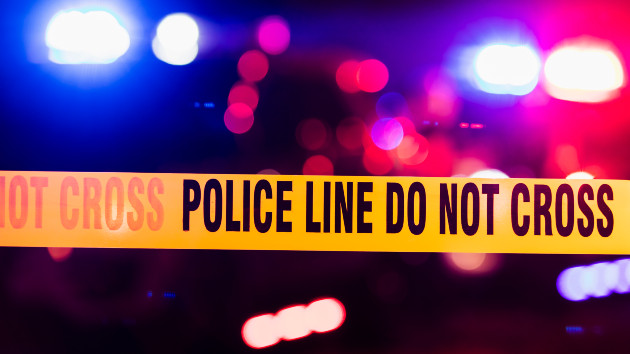 kali9/Getty Images (MEMPHIS, Tenn.) — A young man who went on an hourslong shooting rampage around Memphis, Tennessee, gunning down at least four people, was arrested on Wednesday night, police said. Ezekiel Dejuan Kelly, 19, was taken into custody without incident in the Memphis neighborhood of Whitehaven at around 9 p.m. local time after a […]