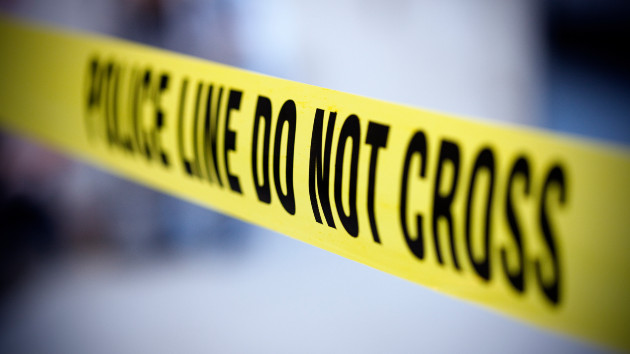 mbbirdy/Getty Images (NEW YORK) — Broad, bipartisan numbers of Americans are concerned that political divisions are increasing the risk of politically motivated violence in this country, with majorities across the board highly concerned about it in a new ABC News/Washington Post poll. Who gets the blame, however, differs sharply among partisan and ideological groups. A […]