Top GOP lawmaker on Biden’s Ukraine approach: ‘Deterrence has not been there’ 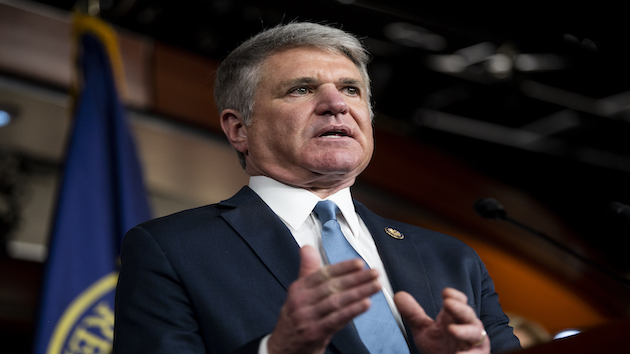 Bill Clark/CQ-Roll Call, Inc via Getty Images (WASHINGTON) – Rep. Michael McCaul, R-Texas, criticized the Biden administration’s approach toward Russia on Sunday, as the country continues to build up its military presence around Ukraine. “The deterrence has not been there and deterrence is key,” McCaul told ABC “This Week” co-anchor Martha Raddatz. The ranking Republican […]

Clyburn asks senators ‘which side are you on?’ for voting rights 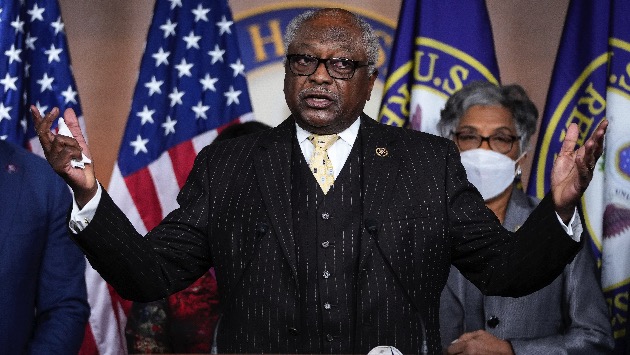 Photo by Drew Angerer/Getty Images (WASHINGTON) — Rep. Jim Clyburn, D-S.C., on Sunday asked his colleagues in the Senate who are set to vote on voting rights legislation Tuesday: “Which side are you on?” referencing the iconic union organizing song often sung during the civil rights era. “You know, this is Martin Luther King Jr.’s […]