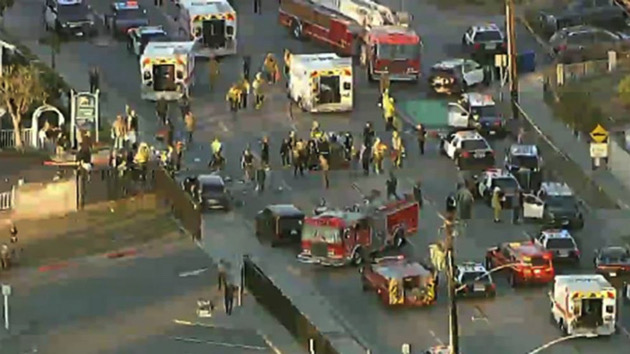 KABC (LOS ANGELES) — A man who was arrested after plowing his car into dozens of police recruits who were out for a run in Los Angeles County early Wednesday has now been released as an investigation into the incident continues, officials said. The driver, 22-year-old Nicholas Gutierrez, was arrested for suspicion of attempted murder […]