Getty Images One of the longest partnerships in the video game space is coming to and end. EA Sports and FIFA were unable to come to an agreement that would’ve extended a nearly three-decade partnership and are splitting up, according to The New York Times. The biggest change is that EA Sports’ soccer franchise will […] 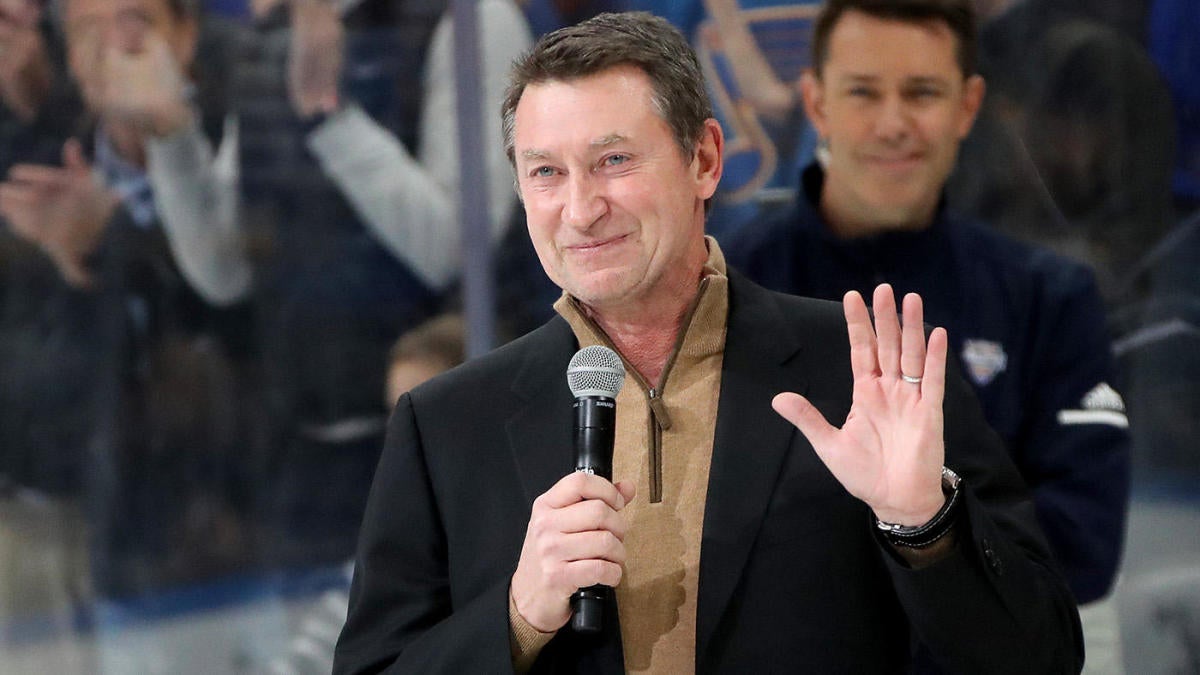 2022 NHL Playoffs: Predictions for the first round and Stanley Cup winner 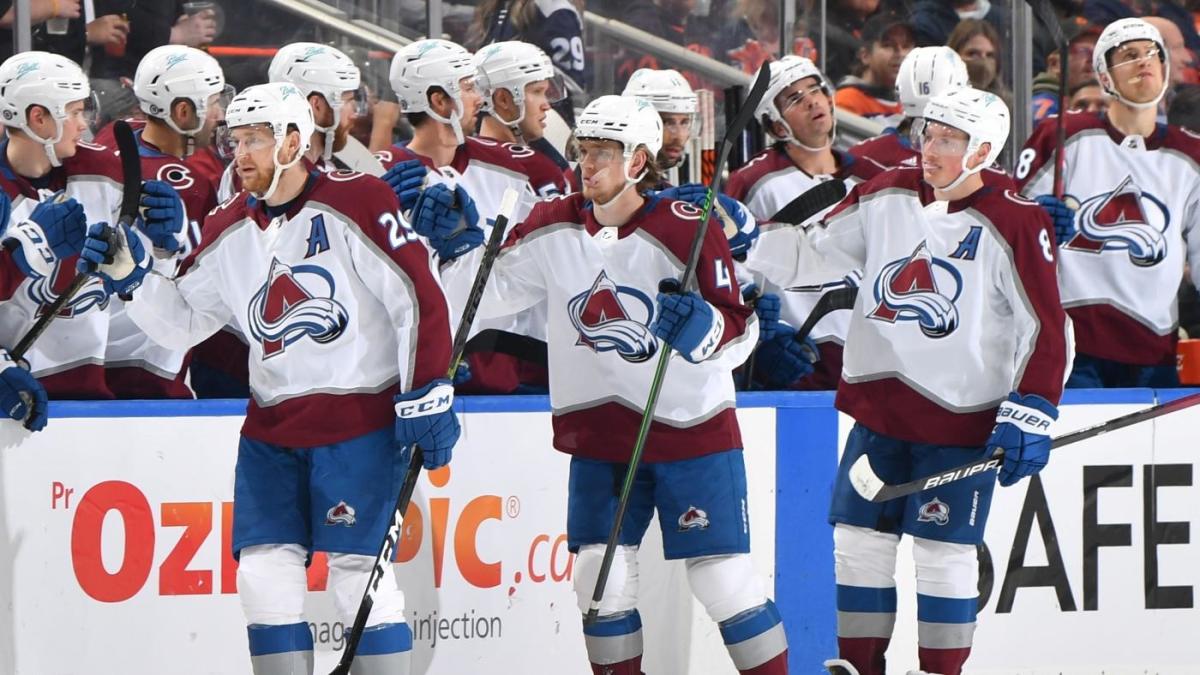 The 82-game NHL regular season is officially complete and now teams will shift their focus towards the ultimate prize in the Stanley Cup. The Florida Panthers enter the Stanley Cup Playoffs as the Presidents’ Trophy winner thanks to their 122-point regular season. Meanwhile, the Colorado Avalanche will be the top seed in the Western Conference. […]

2022 NHL Playoffs: Burning questions for each of the Stanley Cup contenders 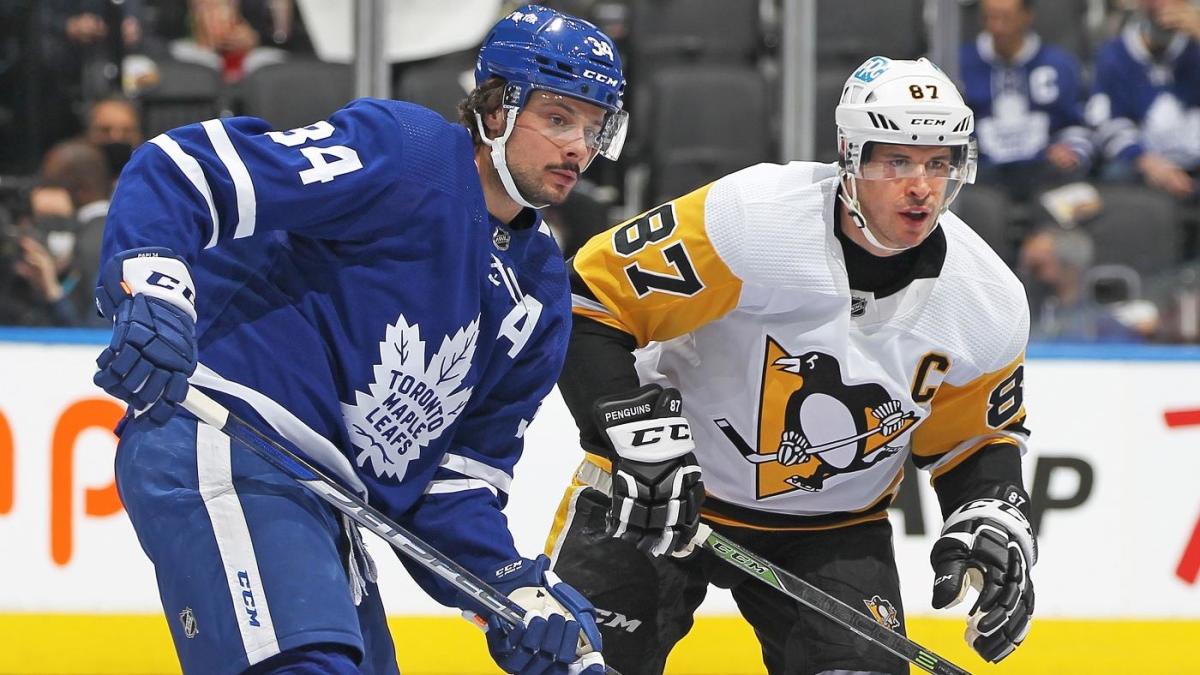 The 2021-22 NHL regular season is officially in the books and arguably the most exciting postseason in sports is set to get underway on May 2.  The Florida Panthers came away with the Presidents’ Trophy after leading the league in standings points in the regular season. Florida will be the top seed in the Eastern […] 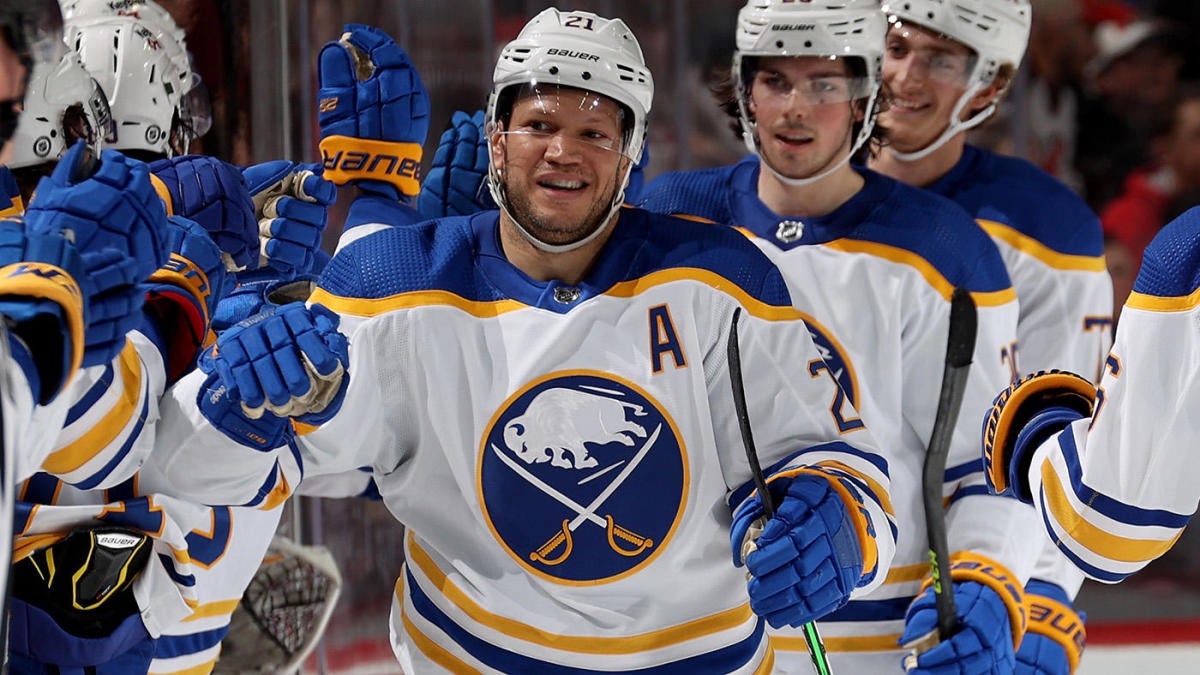 Getty Images A slight error turned into a happy mistake for one NHL bettor on Thursday evening. Prior to a game between the Buffalo Sabres and New Jersey Devils, a bettor was attempting to place a $2.50 bet on Kyle Okposo to score the first goal and the Sabres to win the game in regulation. […] 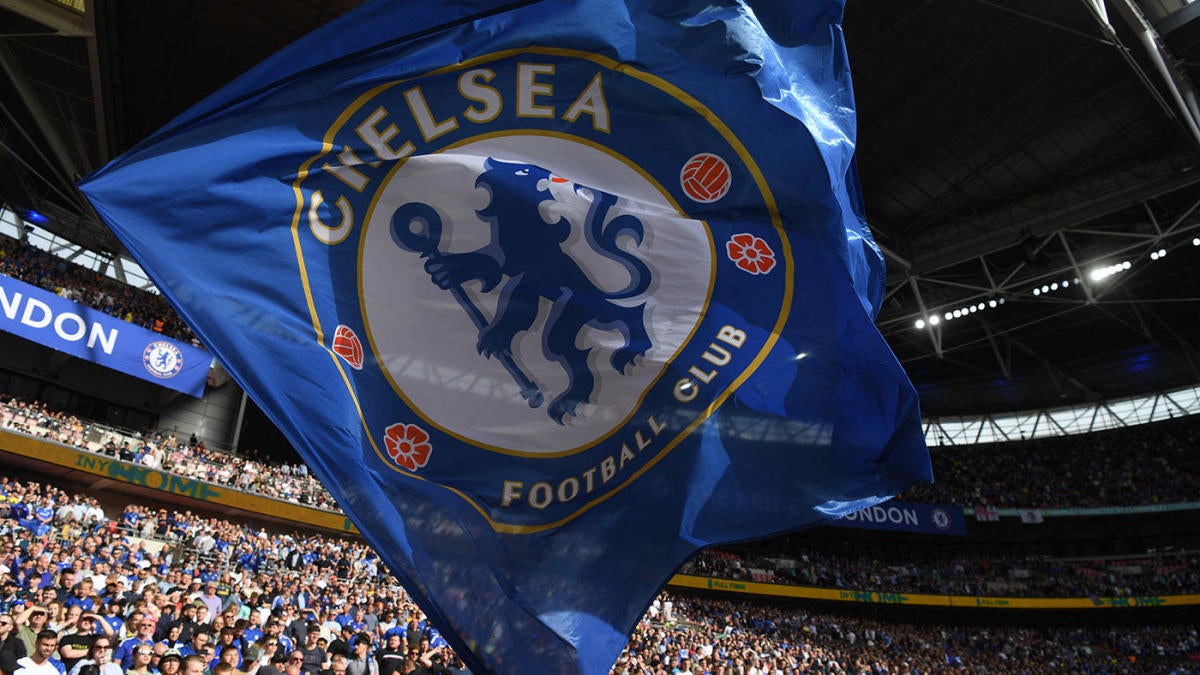 Getty Images Tennis legend Serena Williams and Formula One star Lewis Hamilton may soon be part owners of one of the world’s most popular soccer clubs. The pair is joining British businessman Martin Broughton’s consortium bid to buy Chelsea, according to Sky Sports. Broughton, who is the former Liverpool chairman, also has a consortium that […] 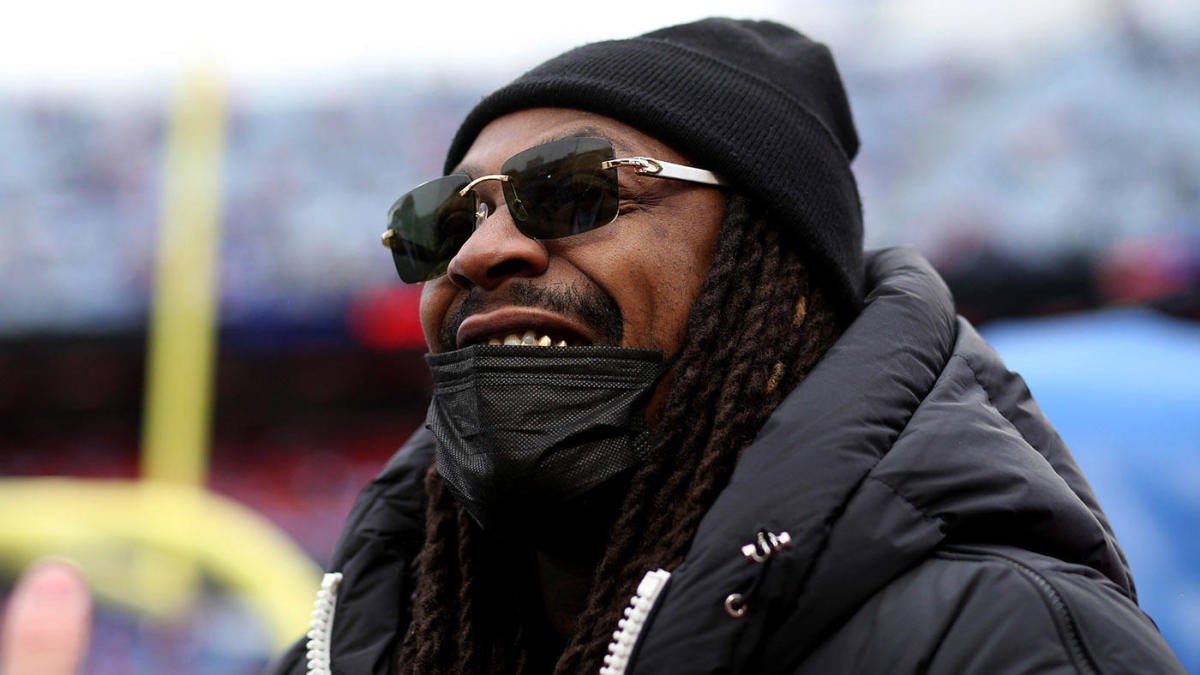 Getty Images Marshawn Lynch is not in the NFL anymore, but he is still strongly connected to sports. On Monday, it was announced that Lynch (as well as rapper Macklemore) is a new minority owner of the Seattle Kraken.  “On God, I’ve been a part of a lot of things, but this is something I […]

NHL Playoff Picture: Standings, when do the playoffs start, which teams have clinched postseason berths 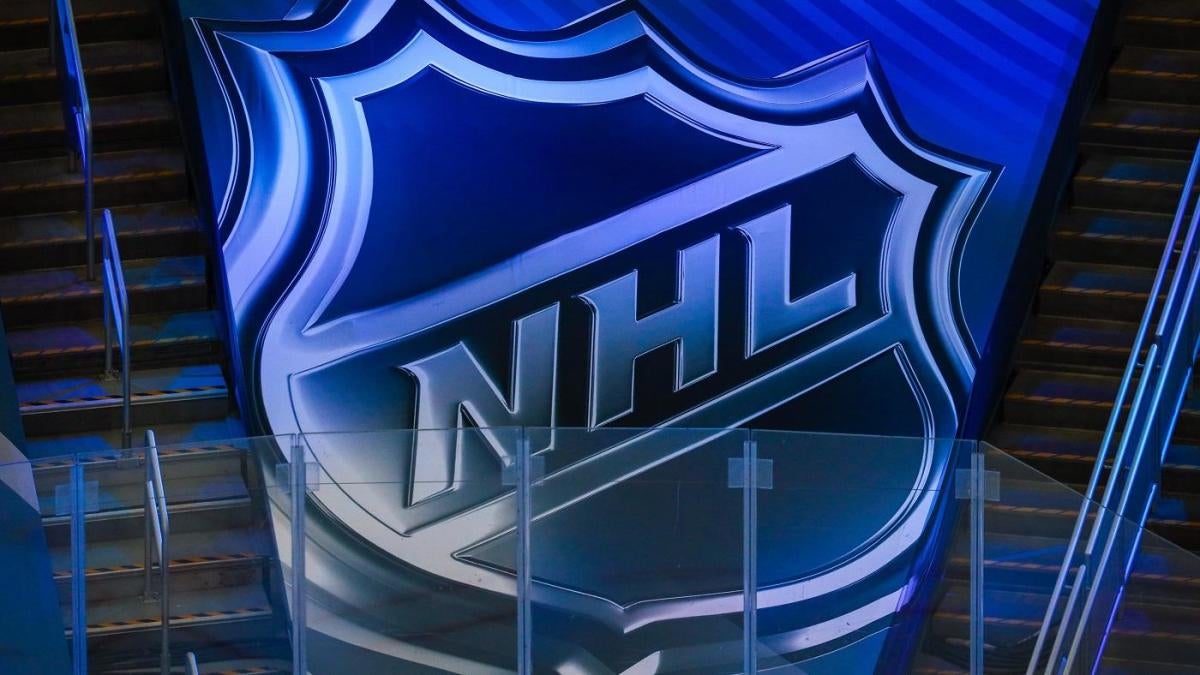 Getty Images The 2021-22 NHL regular season is coming down the home stretch with just a month left to play. It marks the first full 82-game slate for the league since the COVID-19 pandemic began back in 2020. As the regular season winds down, the NHL playoff picture is beginning to come into focus. The […] 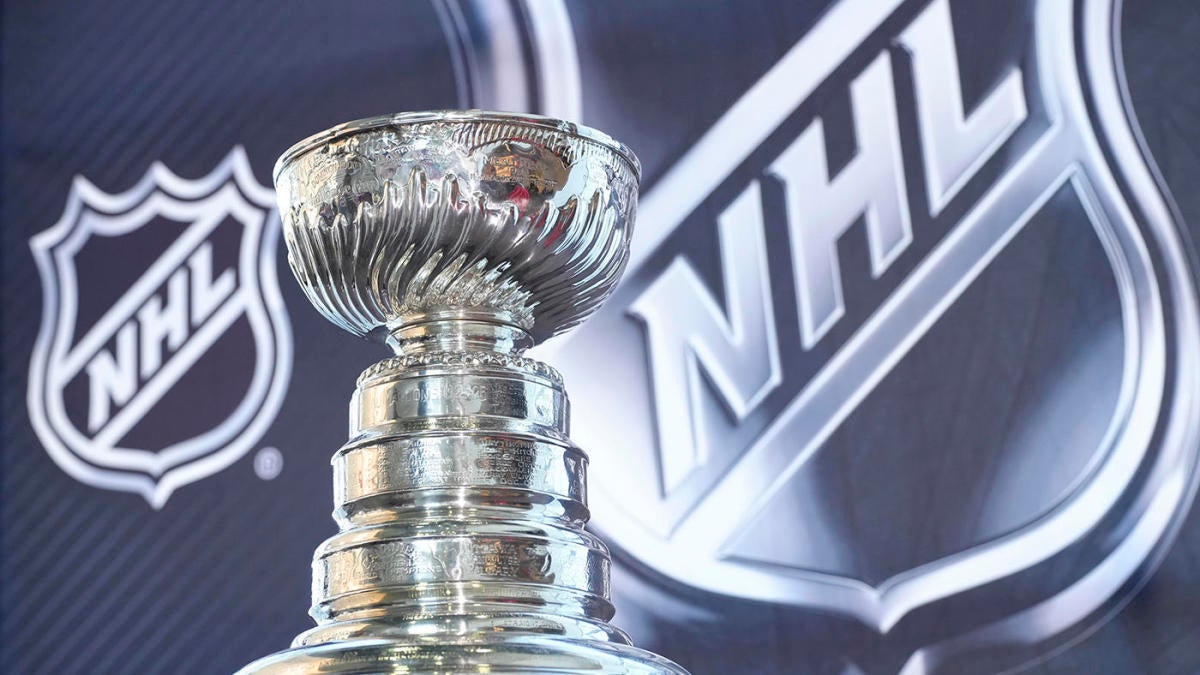 Getty Images The 2021-22 NHL regular season is coming down the home stretch with just a month left to play. It marks the first full 82-game slate for the league since the COVID-19 pandemic began back in 2020. As the regular season winds down, the NHL playoff picture is beginning to come into focus. The […]

Jack Eichel takes shot at Sabres fans following first game back in Buffalo: ‘They wish I was still here’ 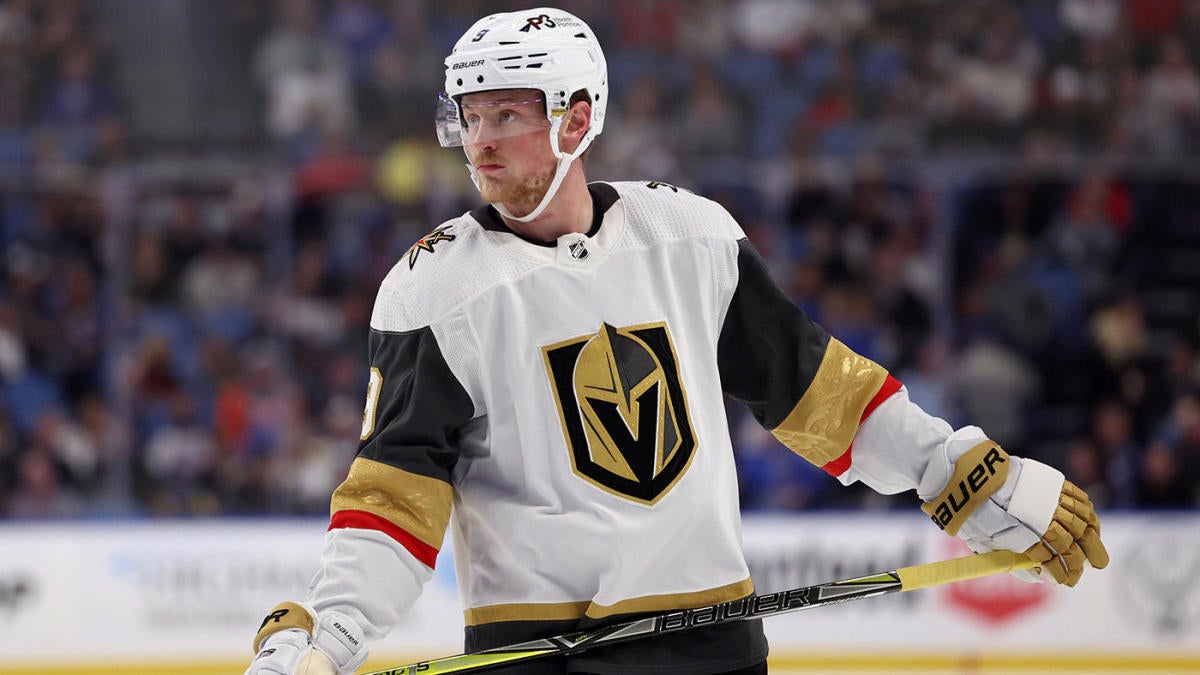 Jack Eichel returned to Buffalo on Thursday for the first time since being traded to the Vegas Golden Knights in November. In his return to the city that he called home for six seasons Eichel was held pointless and came out on the losing end of a 3-1 contest against his former team. Following the […]