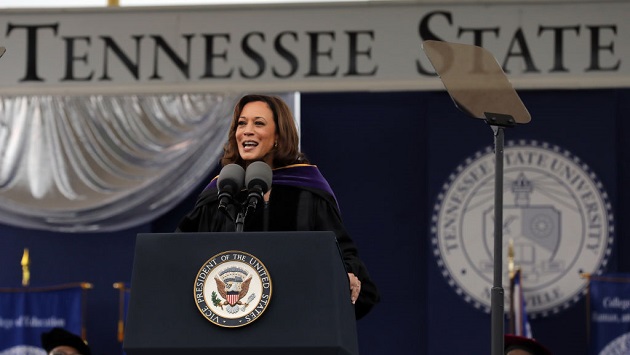 Alan Poizner/Sipa/Bloomberg via Getty Images (NASHVILLE, Tenn.) — Vice President Kamala Harris gave a sobering look at the “unsettled” world students are heading into as she delivered the commencement speech at Tennessee State University on Saturday. The vice president discussed the Russian invasion of Ukraine, as well as the looming possibility Roe v. Wade will […] 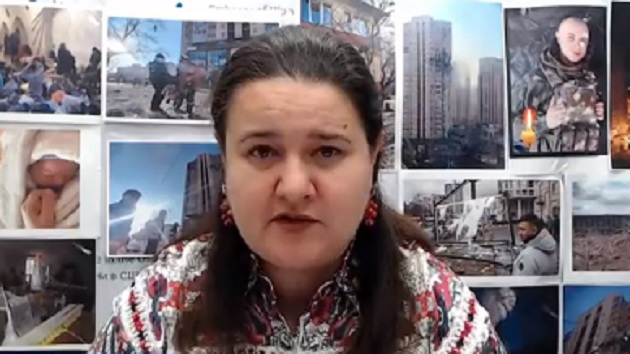 ABC News (NEW YORK) — Ukrainian Ambassador to the United States Oksana Markarova says House Speaker Nancy Pelosi’s surprise visit to Kyiv is “yet another sign of a very very strong support that Ukraine has in the United States,” calling it “symbolic” and “a special delight” to see her meeting with Ukrainian President Volodymyr Zelenskyy. […] 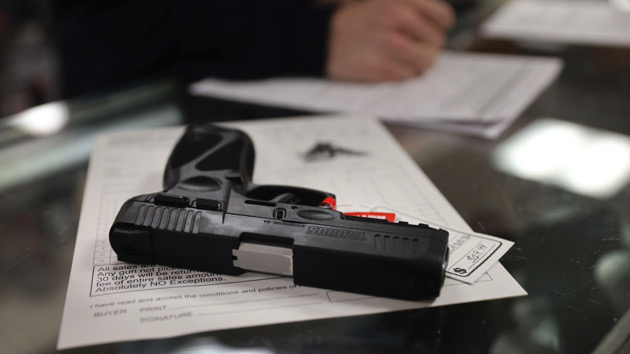 Scott Olson/Getty Images (WASHINGTON) — President Joe Biden and the Department of Justice are set to announce a final rule on “ghost guns” on Monday in the Rose Garden. A “ghost gun” is a firearm that comes packaged in parts, can be bought online and assembled without much of a trace. The new rule essentially […] 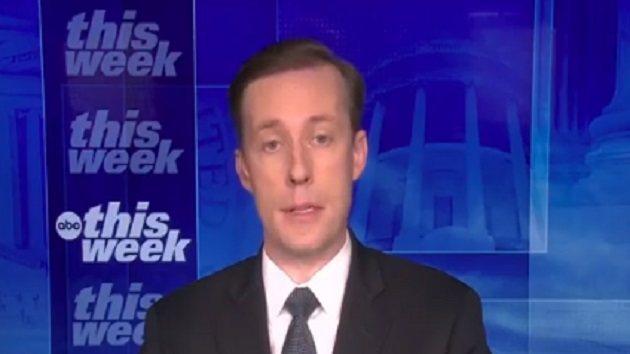 ABC News (NEW YORK) — National security adviser Jake Sullivan said the latest reports of Ukrainian civilians being tortured and killed by Russian troops have been “horrifying…downright shocking, but they have not been surprising.” Sullivan told ABC News “This Week” Co-Anchor Jonathan Karl on Sunday that before the war began, declassified intelligence “indicated that there […]

Questions over White House COVID protocols amid uptick in cases 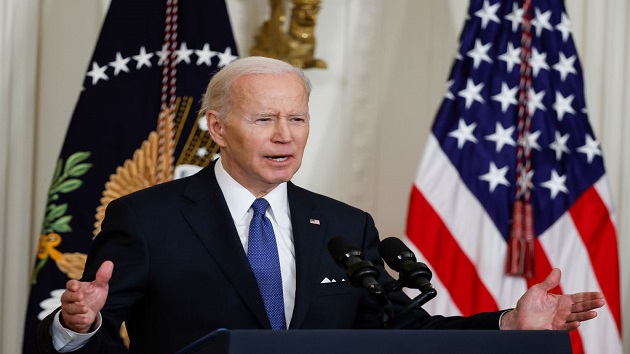 Chip Somodevilla/Getty Images (WASHINGTON) — The White House is charging ahead with President Joe Biden’s schedule despite an uptick of COVID-19 cases among Washington politicians and staff members, including some in the president’s inner circle and others who have come near him at White House events. White House officials have repeatedly said they follow advice from […] 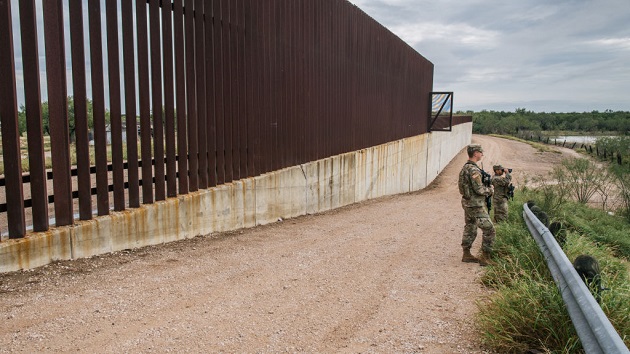 Brandon Bell/Getty Images (AUSTIN, Texas) — Members of the Texas National Guard deployed to the southern border under Gov. Greg Abbott’s controversial immigration initiative, Operation Lone Star, are raising several concerns about their mission, including reports that some guardsmen have died in suspected suicides. The Texas National Guard and the Department of Public Safety have […] 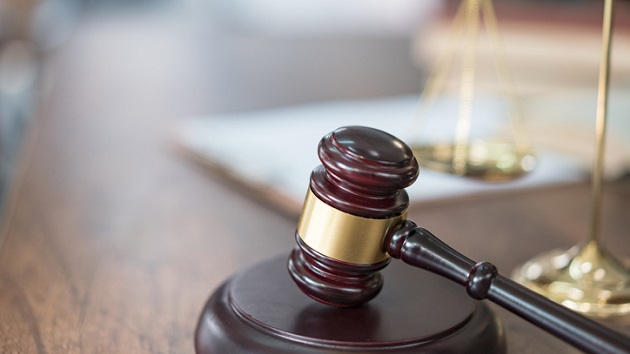 Witthaya Prasongsin/Getty Images (AUSTIN, Texas) — The arrest of an Ecuadorian migrant under Texas Gov. Greg Abbott’s initiative “Operation Lone Star” was ruled unconstitutional by a Texas county judge Thursday. Some immigration advocates are hopeful the ruling by Travis County Judge Jan Soifer could potentially set a pathway for other migrants arrested under the controversial […]